What do we mean by graphics?

A computer graphic is a media image that was created through the use of hardware and software. Computer graphics are often films or images, better known as CGI.

As anyone who has a television or computer monitor knows, graphics are all around us. Computer graphics have been used in films and pictures for decades to create scenes that would not be possible with live actors on set.

In recent years, CGI has also been increasingly used, as it is often faster than other methods when it comes to creating large-scale models such as buildings, landscapes, spaceships, etc. 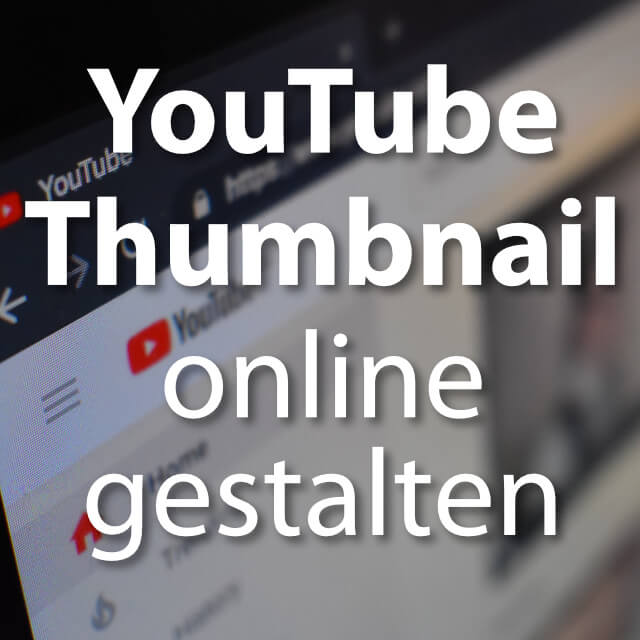 Create YouTube video thumbnail - online and without an app

If you upload a video to YouTube in order to make it available to a maximum number of viewers, it needs a bit of marketing to spread. For example, the thumbnail, i.e. the preview image, is important [...]
Do you like the post?0
0 read more 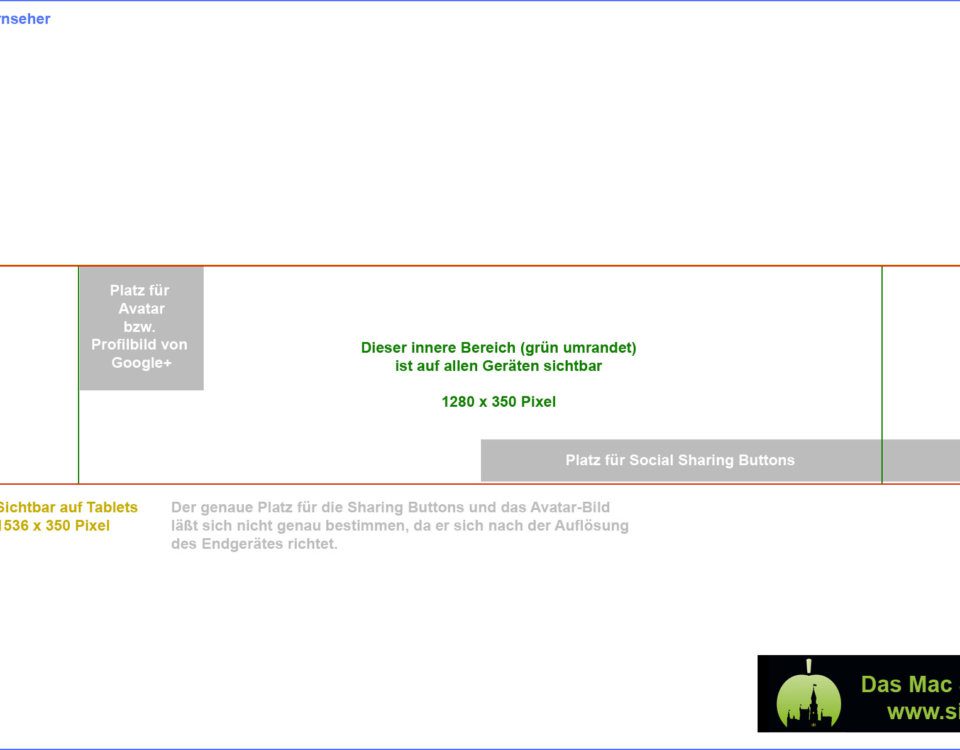