My contributions to the Apple iPhone

Apple's iPhone shook the telecommunications market quite a bit when it first appeared. We are now well past the 10th version of the Apple smartphone and it is clear that Steve Jobs definitely had an extremely good thought with the idea of ​​the iPhone.

It is fair to say that Apple's success depends largely on this phone, because sales of Macs have always been relatively sluggish, although Apple computers have a loyal fan base. However, most of the revenue comes from iPhone sales.

I have collected for you all the posts that I have written on the subject of the iPhone. 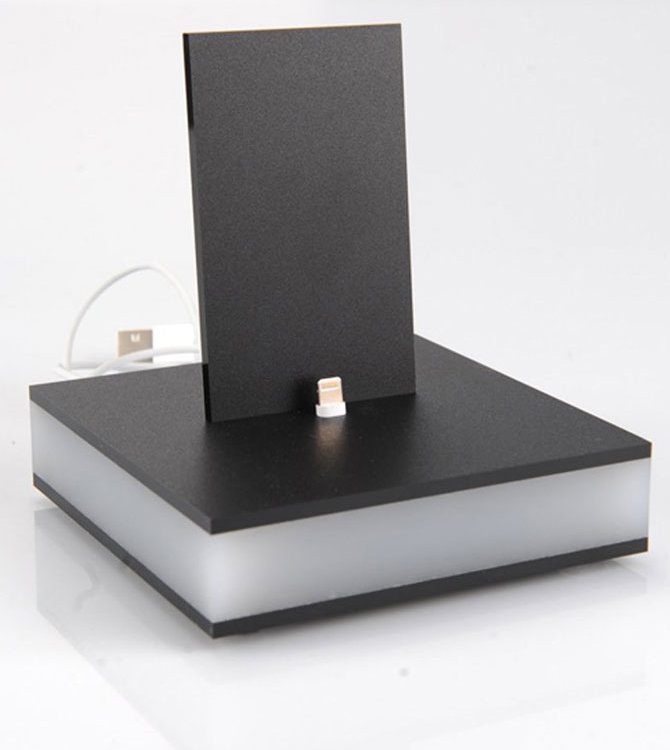 In this post I would like to introduce a Lightning Dock that can also carry larger iOS devices such as the iPad 4 or the iPad Mini - of course it is also compatible with the iPhone 5, but the [...]
Do you like the post?0
0 read more 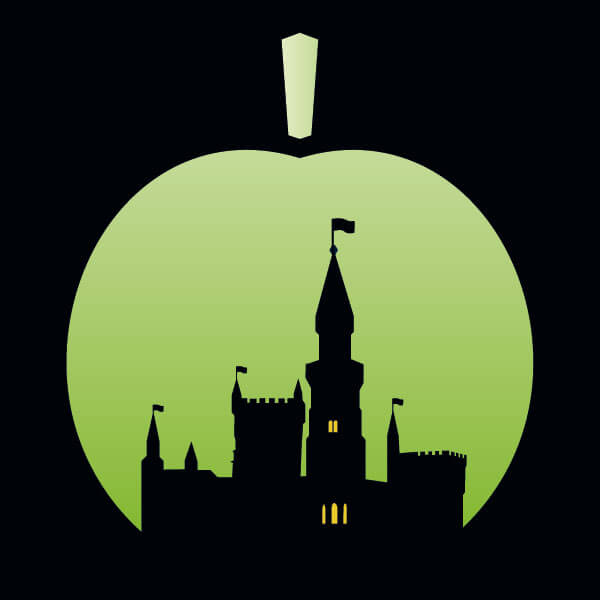 Lenses for the iPhone: a selection

Even if the photographic properties of the iPhone 5 with the improved exceptions in twilight and the - for smartphones - quite decent optics are quite good, there are still some cases in which [...]
Do you like the post?0
0 read more

iPhone DFU mode - what is it?

Today a little guide to the topic "DFU mode" for the iPhone. DFU mode is a boot mode in which the iPhone crashes very early after starting and remains in a maintenance mode. This is […]
Do you like the post?0
6 read more 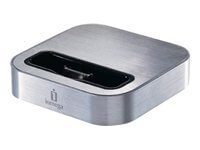 The iomega docking station called "SuperHero" is intended for the iPhone4 / 4s or the iPod Touch with the 30-pin dock connector. Accordingly, the device is not entirely new. What is new, however, is that the iPhone docking station has recently become quite [...]
Do you like the post?0
0 read more

Instructions: Use MP3 as a ringtone on the iPhone

First of all: Yes, it works WITHOUT jailbreaking and other weird things. I wrote the instructions because I was interested in how to do it myself. In my case, Duke Nukem ringtone MP3s, [...]
Do you like the post?0
1 read more

Withings is a provider of various devices that all interact with iOS devices. Using the appropriate apps, the user can access his account at Withings.com, where he can call up and evaluate the data that the [...]
Do you like the post?0
1 read more 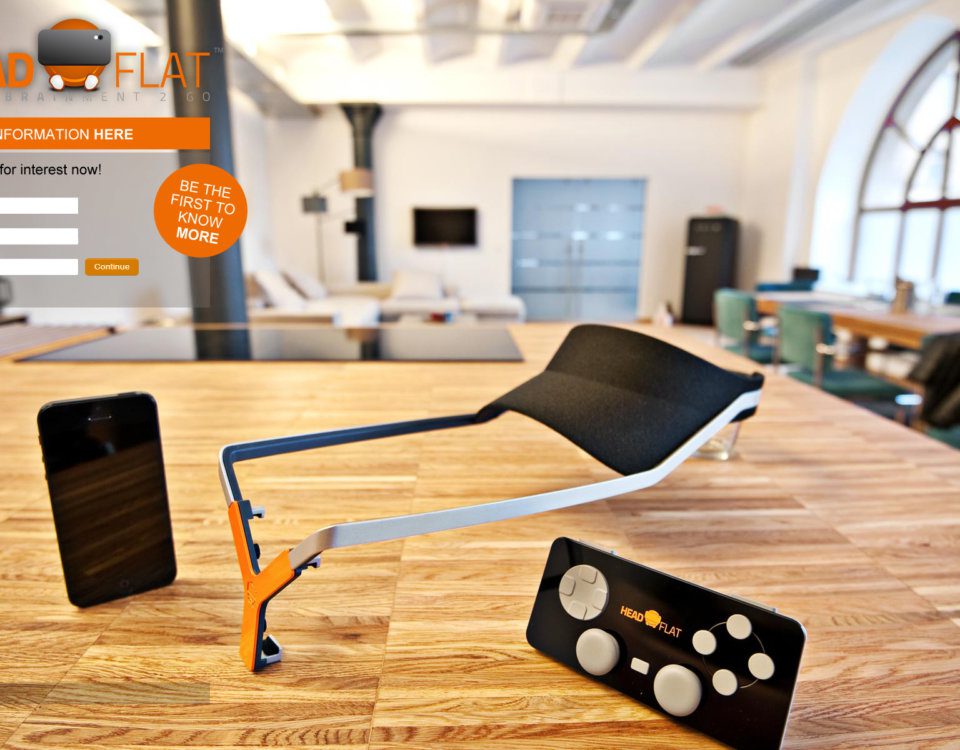 The new "headflat" - even more fun for the head!

After I wrote a little article about the headflat headgear last week, a few days later I received an email from the "inventor" Dirk Keune, who gave me some interesting details. And a few […]
Do you like the post?0
read more 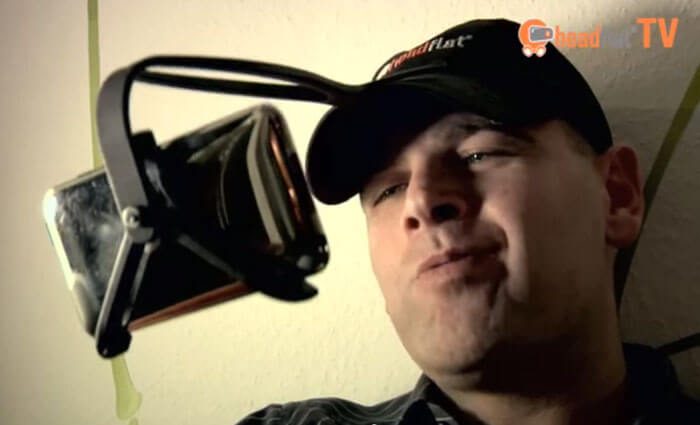 headflat: The iPhone head holder for the baseball hat

Some iPhone gadgets are so gaga that they are good again. And the iPhone holder for the peaked cap called "headflat" is certainly one of them. The longer I look at the thing, the more [...]
Do you like the post?0
read more 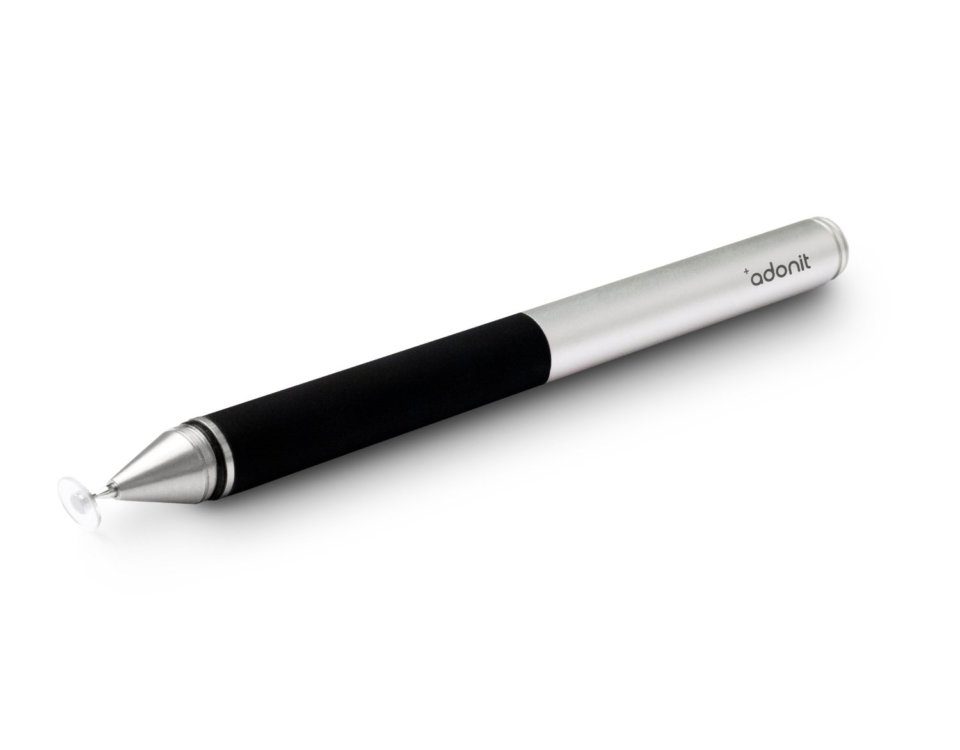 If Steve had his way, there would be no stylus for the iPad nor one for the iPhone. But it doesn't always work the way you want it. And because some people like to use the iPad [...]
Do you like the post?0
read more

Today I got a question from my reader Matthias, who has a problem with his iPhone abroad: Hello Sir Apfelot! I tried to buy a different SIM card for my iPhone while on vacation in order to [...]
Do you like the post?0
read more
Previous page
1...11121314
Next page