Are there any children who haven't played with Lego? I can hardly imagine it, because we spent ages with these little plastic blocks. At that time the selection was of course still very limited, because robot kits such as Lego Mindstorms or Lego Boost were far from available.

For children today, Lego themed sets from Lego Minecraft or Lego Star Wars are likely to be in great demand. I have been able to assess the quality of these sets several times because my son is both a Star Wars and Minecraft fan. The sets have been developed with great attention to detail and are fun to play with later on, as they do not fall apart.

My articles on Lego are not only about Lego sets, but also about films, funny constructions and events on the topic. 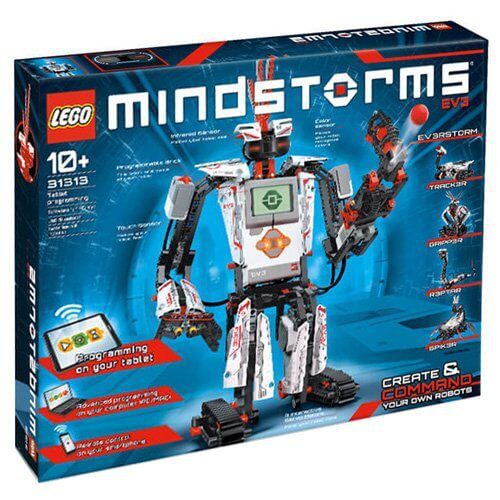 The LEGO 31313 Mindstorms EV3 set has fascinated me for a long time, and until the price of this robot set is at a level that is comfortable for me, I'll find out more about exciting Lego Mindstorms EV3 projects on YouTube [...]
Do you like the post?0
0 read more 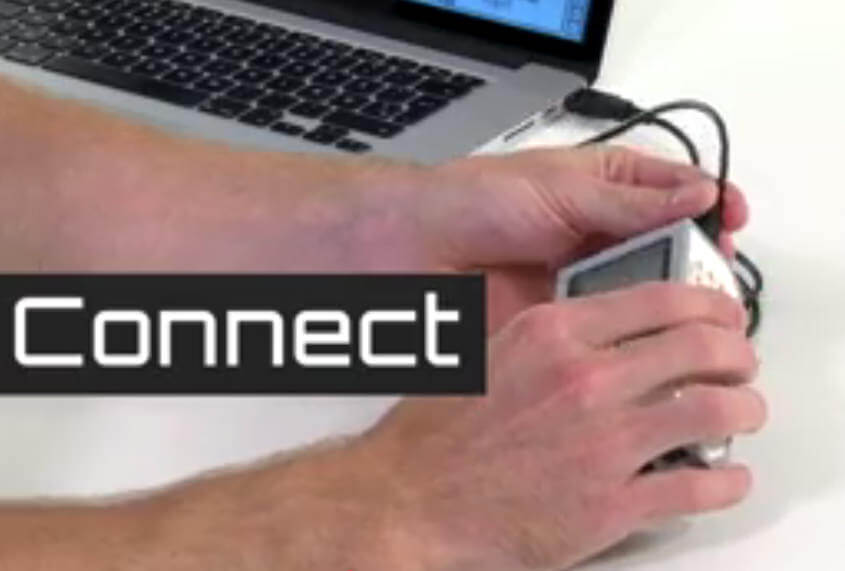 Which USB cable do you need for Lego Mindstorms EV3?

The "Brick", as the central component in the Lego Mindstorms EV3 set is called, comes with a mini-USB port, which can be used to connect the computer component to a PC or Mac. The cable supplied in the set has [...]
Do you like the post?0
0 read more 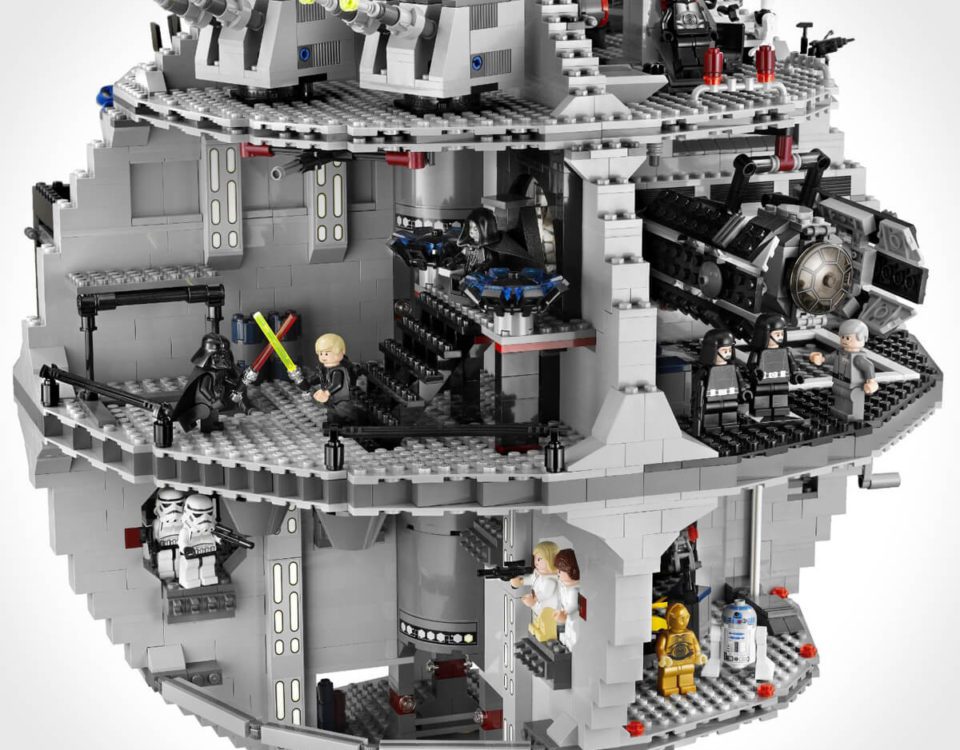 The Lego Death Star for hardcore fans - or: Star Wars for adults (Updated!)

Star Wars is without question a successful franchise; one of the most successful and perhaps most widely known. But sometimes there are products from the area of ​​merchandise that you might only understand as a hardcore fan. In addition [...]
Do you like the post?0
0 read more 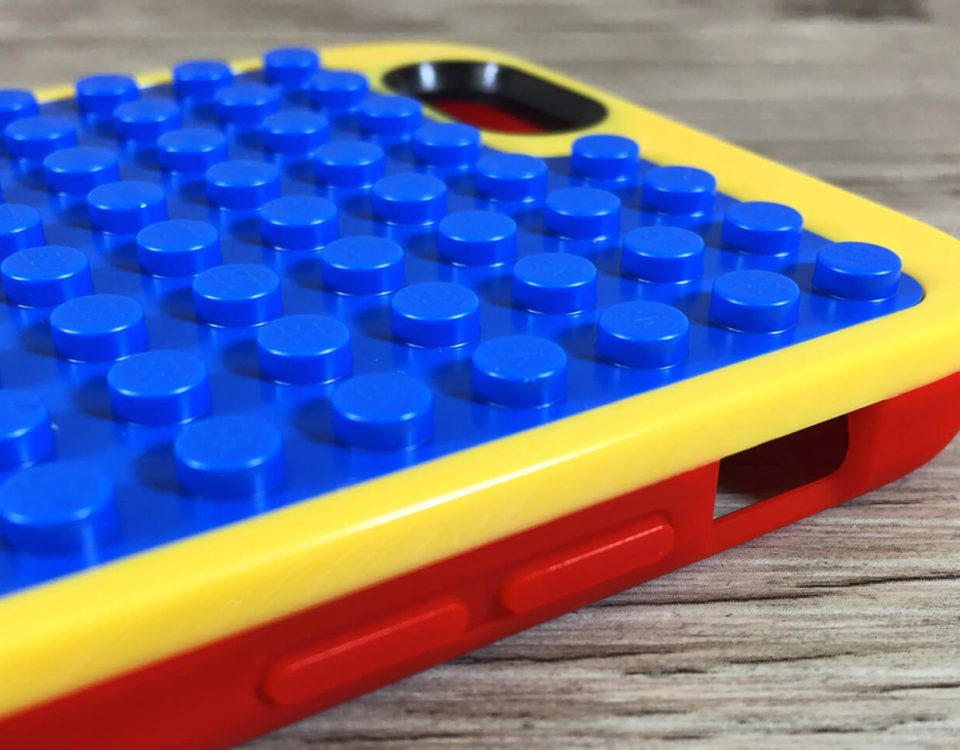 In the test: the Lego handicraft protective cover for the iPhone 6

I was recently given a special protective cover for testing: The Lego Builder Case from Belkin, which in the version I have got fits the iPhone 6 / 6s, but also as a cover for the [...]
Do you like the post?0
0 read more 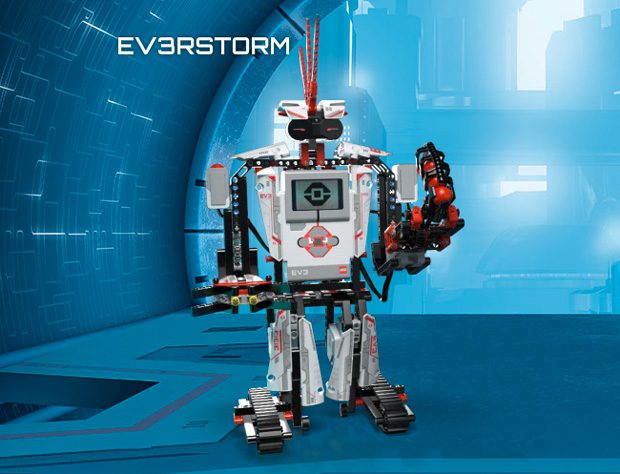 If you like to construct something and then program it, robots don't do badly. And when the word "Lego" is used in this context, childhood memories are usually awakened very quickly and the [...]
Do you like the post?0
0 read more
Previous page
12