Even if the memory card is ultimately just a small part of a camera or drone, you should still pay a lot of attention to it, because it is the medium on which all video and photo recordings end up in the first step.

Unreliable memory cards can cause problems in a number of ways:

All of these points can be ruled out if you decide on a sufficiently large and fast memory card. In my posts, I try to help with the selection in this regard. 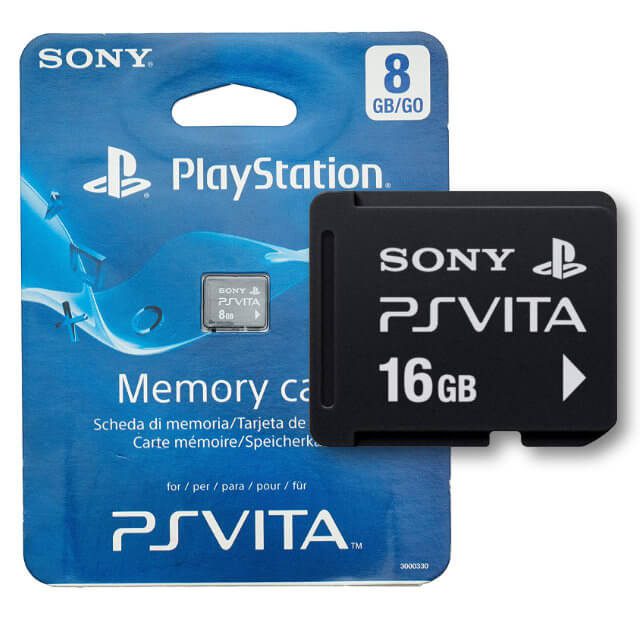 The Sony PS Vita is one of two mobile ways to play PlayStation ports and exclusive titles for Sony handhelds on the go. In addition to the PSP (PlayStation Portable), the Vita is particularly popular with hardcore fans and programmers of [...]
Do you like the post?0
0 read more 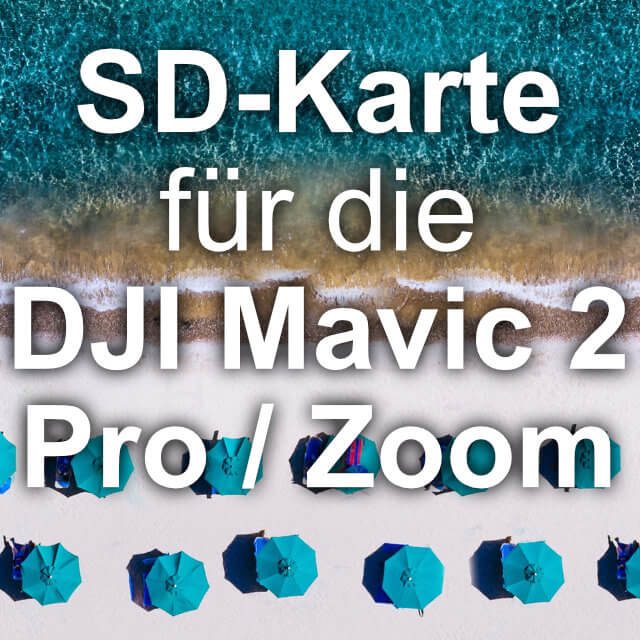 Which SD card for the DJI Mavic 2 Pro / Zoom? 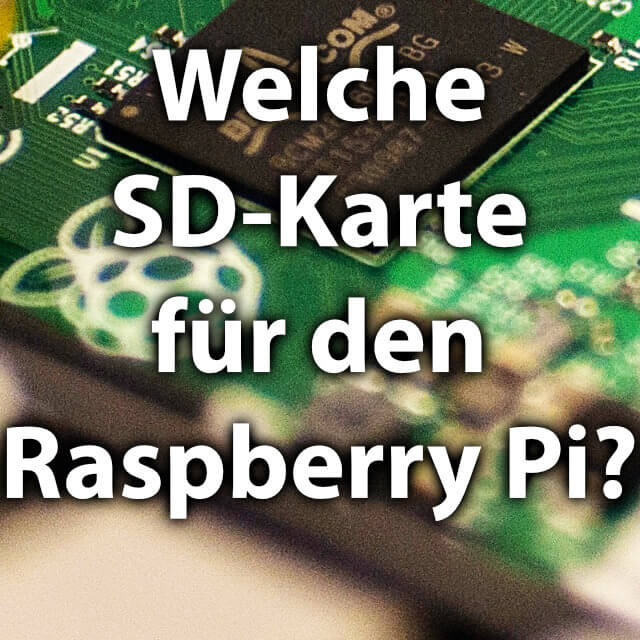 An SD card is an elementary part of the Raspberry Pi, a kind of minicomputer for mobile applications or hobby projects in computing, programming and gaming. The memory card replaces the hard disk and contains, among other things, the so-called bootloader, which
Do you like the post?0
1 read more 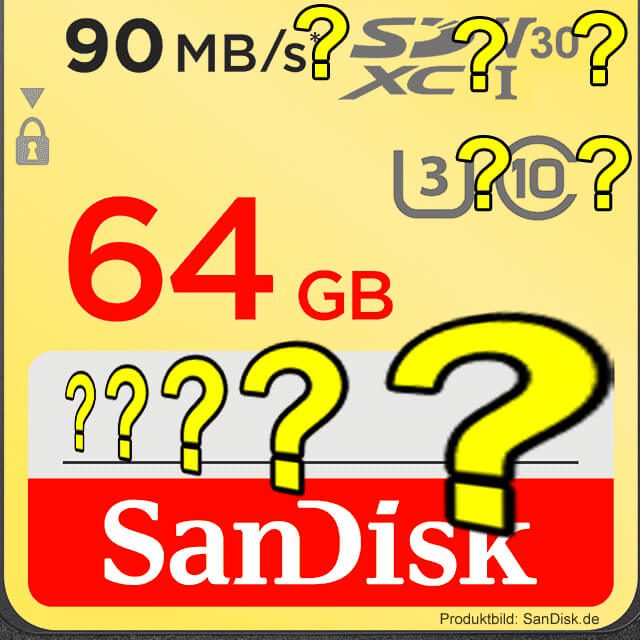 Such an SD card, which is used as a memory card in the camera, a smartphone, tablet or other device, is full of names, abbreviations and symbols. But what do the signs, symbols and numbers on the [...]
Do you like the post?0
1 read more
Previous page
12