That's how fast the new Apple M1X / M2 processor will be 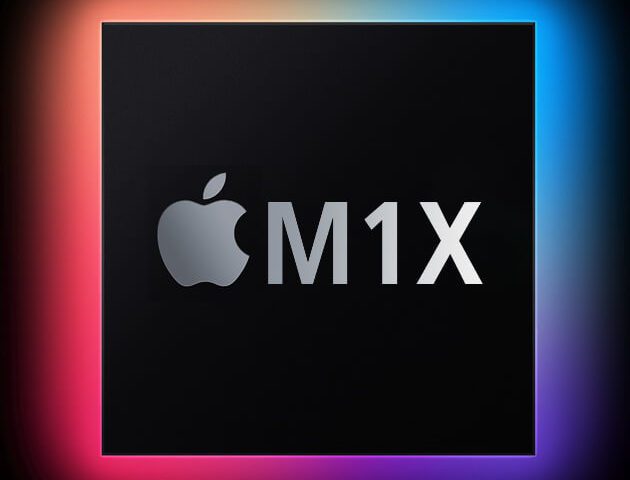 I read reports in Medium here and there and today I have an interesting one Contribution by Robert C. stumbled upon which explains what performance is likely to be expected from Apple's upcoming processor. I have translated the article, summarized it and added my experiences and some information about the M1X and the M1.

The first Apple Silicon processor generation "M1" has already caused a lot of positive reports from developers, specialist media and Apple users, because the speed and energy efficiency that the M1 processor offers is simply breathtaking. 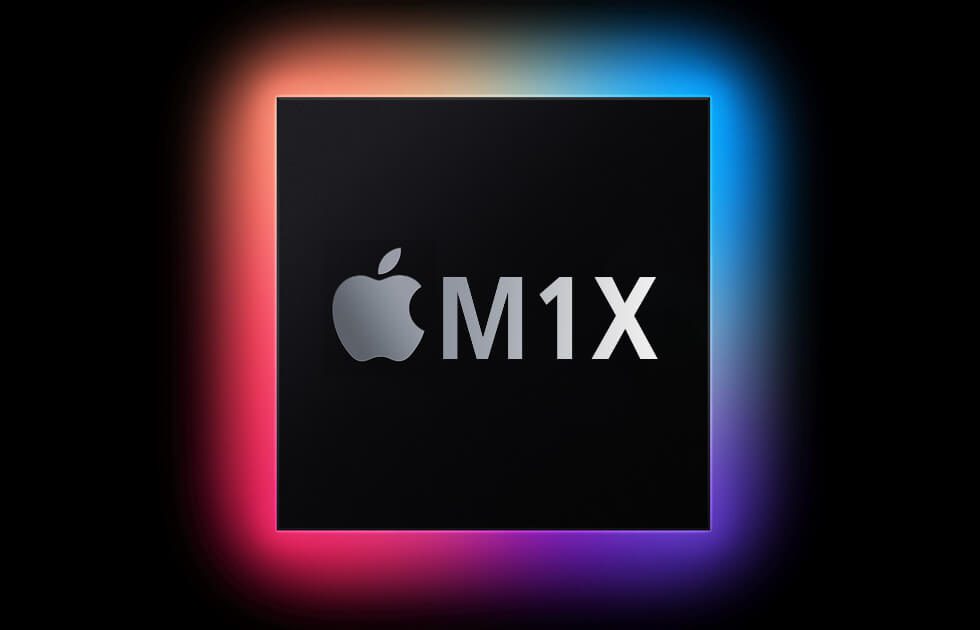 Insanely fast - the M1X chip from Apple will definitely be. The rumor mill speaks of 12 cores (graphic by Apple, modified by Sir Apfelot).

That's how fast the "old" Apple Silicon M1 is

Just to give a small impression of what we are talking about here: My 1.450 Euro MacBook Pro with 13 inches (end of 2020) is significantly faster than the 16 inch Intel model from 2019, whichever is always is still being sold for almost twice the price.

If you look at the Geekbench table, you can also see that the M1 Mac mini (cost: 800 EUR) already has a third of the performance of the current Mac Pro, which with 28 cores costs almost 15.000 euros.

As you can see: the price-performance ratio of the M1 processors is impressive. 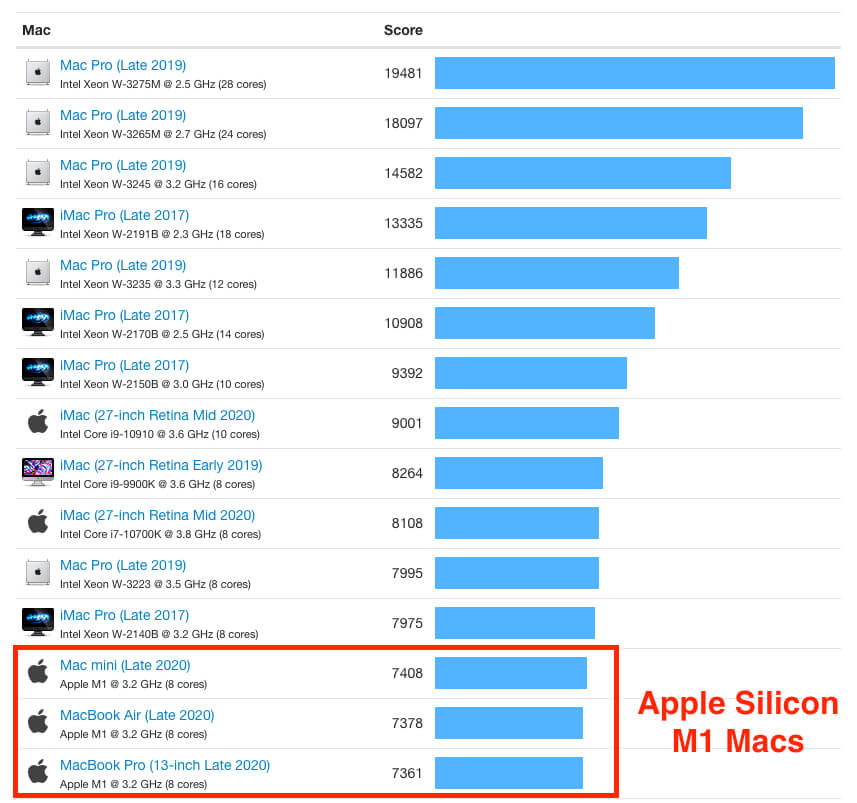 The M1 Macs are at the bottom of the list, but there is no MacBook or Mac Mini above them, because the older Intel models are all significantly slower. Only Intel Macs, which are significantly more expensive, are faster than the M1 Macs.

M1X or M2– the successor to the M1 processor

The news is not official yet, but according to the rumor mill, Apple will shortly be introducing the new generation of M1 chips, which will likely be called M1X or M2.

The M1X is rumored to have 12 cores in total, with 8 performance cores and 4 efficiency cores.

According to Robert C.'s Medium article, these M1X chips will be delivered with 12 cores, of which 8 will be performance cores and 4 will be efficiency cores.

If the rigging of the processors does not change, you will - purely arithmetically - on you Geekbench score of 13.500 points. For example, a Mac Mini should be faster than a 12-core Mac Pro (with Intel processor), which Apple is currently selling for a mere 7.650 euros. 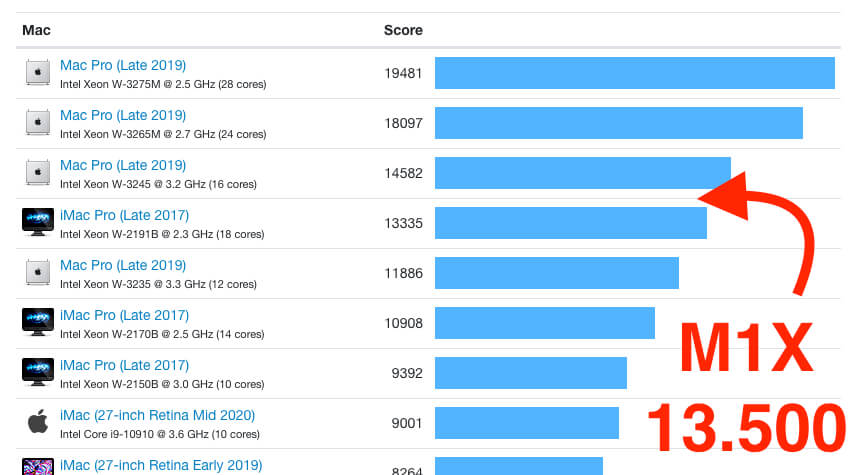 The calculated value (based on the cores) should be around 1 points (Geekbench) for the M13.500X chip.

With this, Apple achieved a considerable increase in performance compared to the M1 models from the end of 2020 - and they were amazingly fast. In fact, only the Mac Pro models with 16, 24 or 28 cores would be faster than the new M1X Macs.

It's crazy that the second generation of Apple silicon chips is so powerful that virtually all Intel-based Macs can pack their bags.

Do you notice the speed in everyday life?

The big price question for faster computers is always whether you will also feel this improvement in everyday life. I think anyone who currently has an M1 Mac will only notice the change in computationally intensive processes. So if you cut videos, render 3D graphics, convert audio data or edit photos, then the Mac will surely use multiple cores and be done noticeably faster.

When typing texts in Office programs or while surfing, you will probably notice less of the speed advantage - unless you currently have an older Mac in front of you.

Should I buy an M1X Mac?

However, if you don't currently have an M1 Mac, I think you should use the switch to the new Macs, because all older Macs (3 years and more) will look pretty lame against the new M1X Macs - and not just on paper.

I myself moved from the MacBook Pro 15 inch from 2018 (Intel) to the small MacBook Pro 13 inch M1 (here is my experience report) and the little Mac is noticeably faster. I notice this particularly strongly every time I edit photos in Photoshop or Luminar or edit videos for clients.

What about with you? Have you sat out the M1 Macs and waited for the M1X models? Are you going to get a new Mac? Please leave a comment.