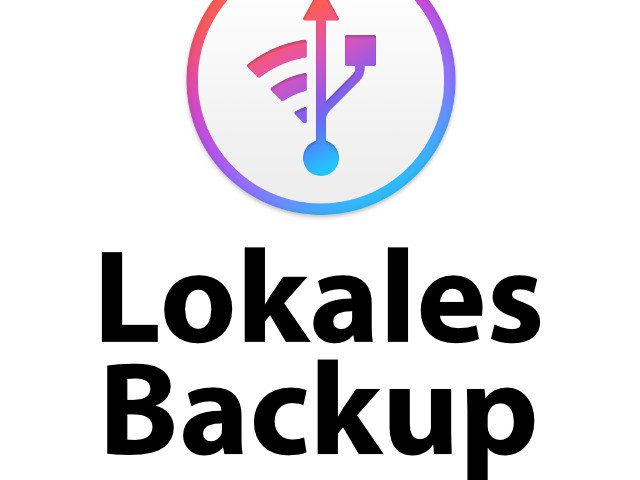 If you want to create an iPhone or iPad backup, you don't necessarily have to save it in iCloud. You also have the option of making the data backup locally. With the iMazing The app can even do this wirelessly. Since Apple has officially announced that the company has a second key for iCloud backups (not only for users who forget their password, but also for the FBI and Co.), the local iPhone backup has its own encryption has become all the more attractive. Here I'll show you how to do it. 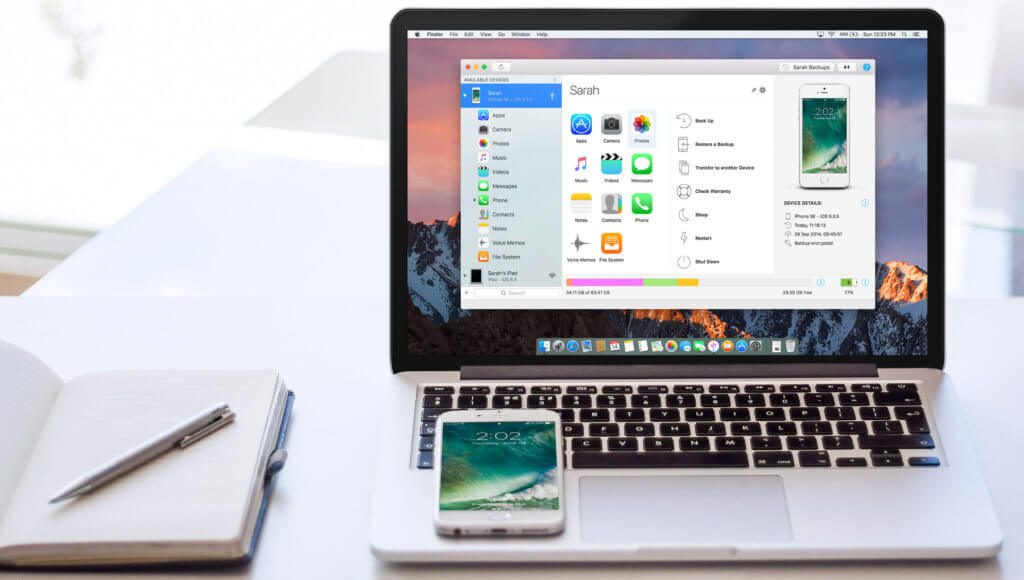 The alternative to iCloud is an iPad or iPhone backup on the local hard drive. With the iMazing app it even works wirelessly!

Save iPhone and iPad backup to Mac hard drive

If you want to save the backup of your Apple smartphone or tablet on the Macintosh HD or an external hard drive, there are a few requirements. The mobile device must be connected to the Mac via USB. Up to macOS 10.14 Mojave, iTunes must then be used to back up the data; from macOS 10.15 you use the Finder for this. The advantage is that you don't upload your pictures, videos, contacts, chats, app data and the like to the Apple server, but have them locally and encrypted. If you are not comfortable with this procedure, you can alternatively use the iMazing app to backup your iPhone and iPad.

instructions: How do I make / load an Apple Watch backup?

iMazing - iPhone, iPad and iPod manager as a Mac app

The iMazing app is a powerful tool for Apple Mac computers and Windows PCs, with which you can transfer software, music, messages, data and files from the iPhone, iPad and iPod touch. With the app you can also transfer data from the old to the new iPhone. The focus, however, is on managing and backing up the smartphone. The advantage here: since the data backup works wirelessly, you can get some comfort back with iMazing. In addition, planned backups are possible, the AES-256 encryption format is supported and many other features facilitate the management of mobile Apple devices, even if you want to store several devices (of the family or the company) on one NAS.