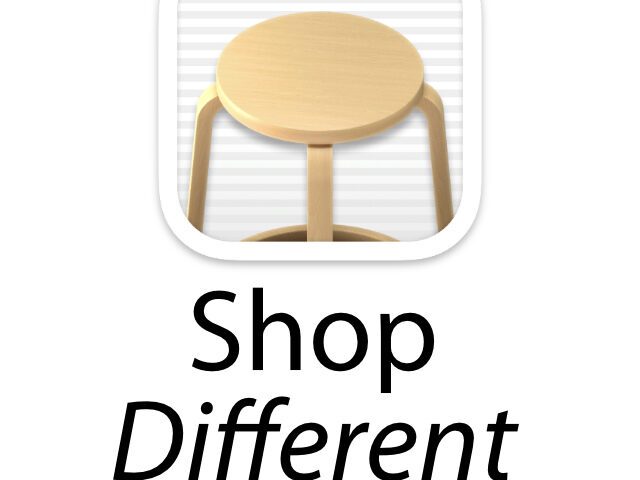 In May 2021 I have you for the 20th anniversary of the opening of the first Apple Store the AR project by 9to5Mac presented, with which you could look around the store. Now you can go one or two steps further. Because the developer Michael Steeber, with the help of Robert Steeber, has released free software that not only lets you look around the first Apple Store in Tysons Corner, Virginia, but also visit three other Apple stores on opening day. Impressions from the years 2004, 2006 and 2015 are included. The project is called The Apple Store Time Machine; the installed one App is called Shop Different. 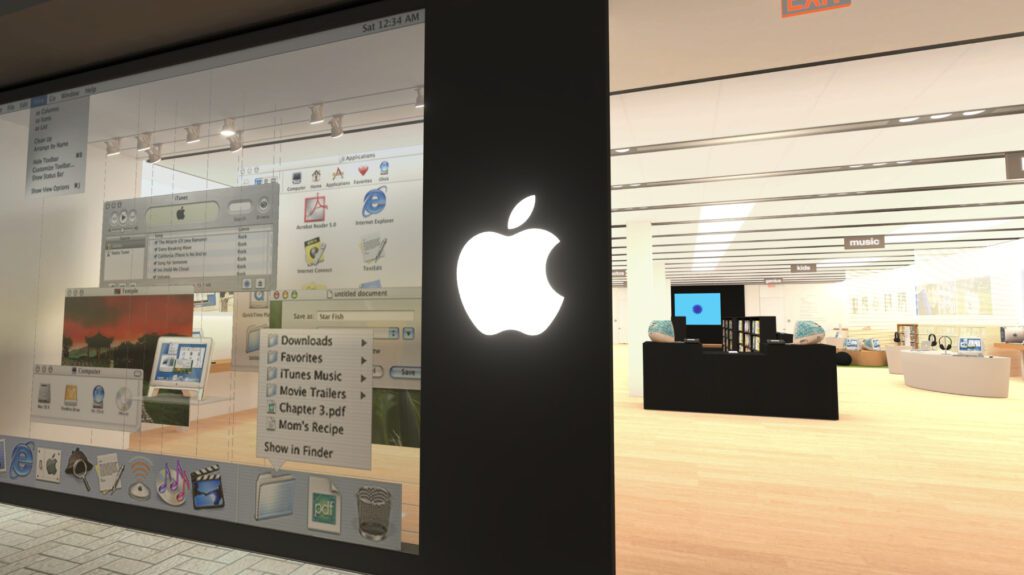 Shop windows, exterior lighting, interior - with the Shop Different app from The Apple Store Time Machine Download you can look at different shops in a detailed 3D environment. This is just a screenshot to get you started.

The software project was realized with the Unity engine and is therefore as easy to control as a video game. Through extensive research and viewing of locations and recordings, these Apple Stores, including realistic sounds and media, were made digitally accessible: 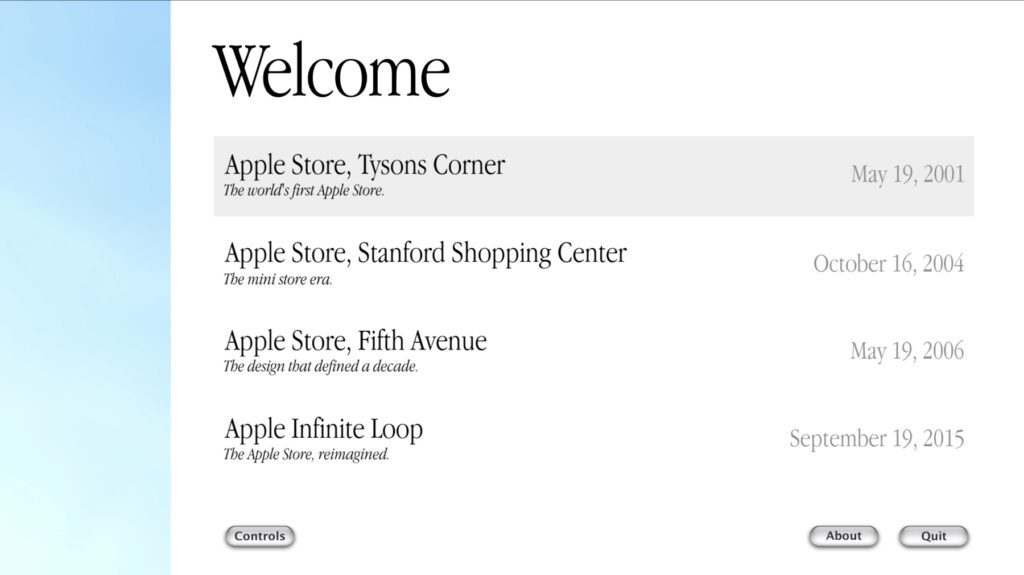 The menu with the selection of the four stores guides you in a more classic OS X style.

From the very first Apple Store to the in-house store in Apple Park, there are several stages of Apple retail space development. The download of “The Apple Store Time Machine” is available on the Developer's website for free. The game-like software works on current Intel Macs as well as on models with Apple Silicon. Once downloaded, the file you need to drag into the Applications folder is called "Shop Different". But it is still the right program.

The program is basically self-explanatory. It will tell you that you can skip the intro with the escape key. The four shops can then be selected in a clear menu and you can display the controls at any time. This works, as all gamers are used to, using the W, A, S, D and mouse keys.

By the way, on the linked website you will also find the possibility to leave a donation for the software and its development, if you want to. The voluntary payment is processed via the Gumroad platform. What do you think of The Apple Store Time Machine or Shop Different app? Have you already taken a tour? Feel free to leave a comment on the topic!

And here is the real tour from 2001 with Steve Jobs: