The Kajitsu Playlist - recreated for you in Apple Music 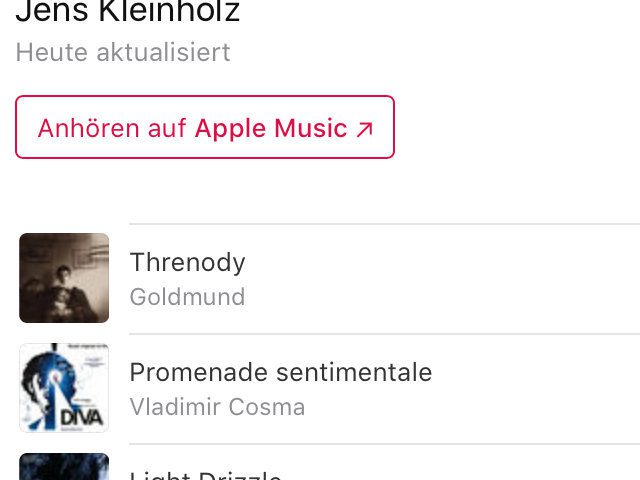 Playlists that you create with music streaming services are a good way to put together an individual and always flexible mixtape of favorite songs and favorite artists. A very specific playlist, "The Kajitsu Playlist" by Ryūichi Sakamoto, made it into the New York Times. The professional musician was bothered by the music in restaurants and wanted to create his own mix that was supposed to provide aural accompaniment to the enjoyment of the meal. Since this is or was only available as a Spotify playlist, I have you the The Kajitsu playlist recreated in Apple Music - here the link. 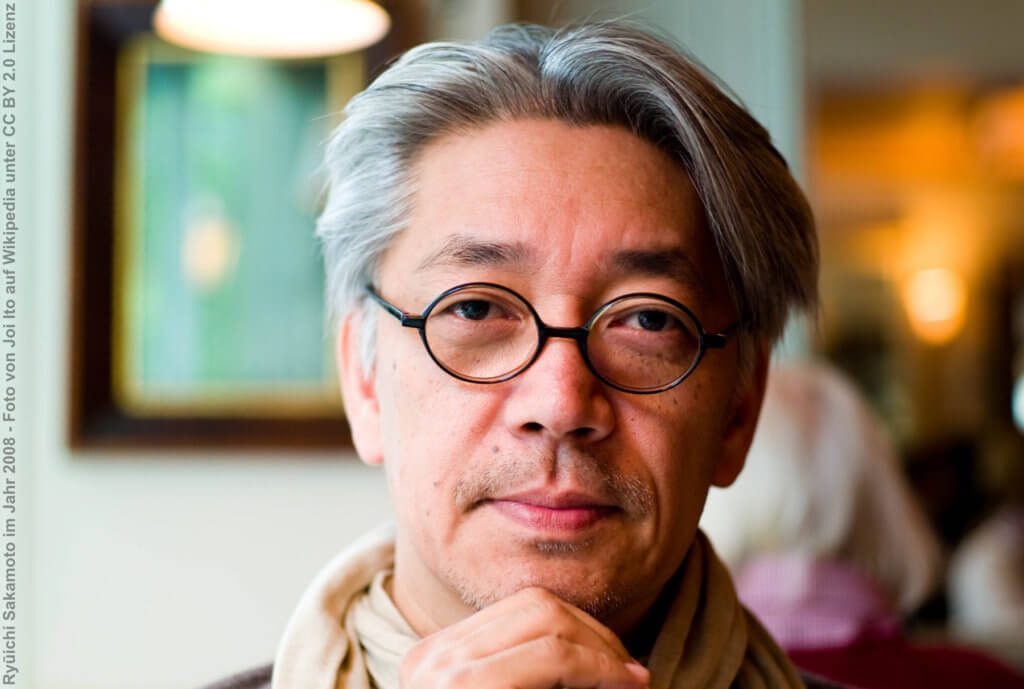 The man behind The Kajitsu Playlist: Ryūichi Sakamoto in 2008 - Photo by Joi Ito on Wikipedia under CC BY 2.0 license

"Annoyed by restaurant playlists, a master musician made his own"

This was the headline of the New York Times on July 23, 2018 in this article. It is about Ryūichi Sakamoto, a musician who likes to eat in the Japanese restaurant Kajitsu (located in Murray Hill, Manhatten). He always seemed to enjoy the food there; however, one day he asked the cook about the music being played in the locality. He didn't like it at all. His offer against the “thoughtlessly” cobbled together music selection: Sakamoto would put together his own playlist, and that without payment, just so that he and the other guests could feel more comfortable.

The 66-year-old musician sat down for his ears and for the enjoyment of the other guests in the restaurant and designed a collection that the New York Times published in a Spotify playlist with the name "The Kajitsu Playlist" converted. The collection houses a total of 47 songs; from short titles with only 42 seconds to long pieces with 15 minutes and 11 seconds playing time. With 7 minutes and 22 seconds, the specifically named song “I Love Music” is on average. The only problem is: The NYT has only reconstructed the playlist for Spotify users.

The Kajitsu Playlist on Apple Music

But since - as far as music streaming is concerned - I live completely in Apple Music and like the playlist too on my HomePod want to hear, I simply recreated it for myself. There were only 2-3 songs that I just couldn't find. The list is recommended, for example, in the background for work or other quiet moments - and of course as accompanying music for a delicious meal. But if you don't like piano music, you won't have any fun here;) You will get to my playlist with a total of 45 titles with this link. Have fun listening to iTunes, HomePod and other Apple services / devices.

Why Ryūichi Sakamoto is so famous

As in the linked article from the NYT, I would also like to give a brief overview of the musician Ryūichi Sakamoto. Among other things, the 66-year-old co-founded the “Yellow Magic Orchestra” in the late 1970s - a trio that played electronic pop. Since then he has composed and produced a lot of music; including music for dance floors, concert halls, films and video games or mobile phone ring tones. In addition, he campaigned with his art and his person for ecological values ​​and goals as well as for political resistance. So he is a doer who is active on both a large and a small scale. And be it in the voluntary, musical redesign of a pub.

More information and your opinion

Sounds interesting? Then take a look at the linked NYT article, there is still a lot of information about the person and work to be read. Wikipedia also holds here an article ready about him. If you are mainly interested in the The Kajitsu playlist are interested, then please have a listen and leave a comment with your opinion under this post;)