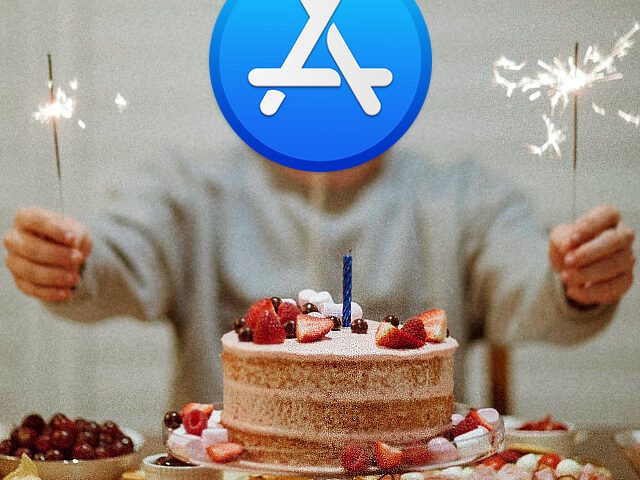 "Apple today announced that the Mac App Store is now open with more than 1.000 free and paid apps“, It said exactly ten years ago in one press release on January 6, 2011. Almost three years after the iOS App Store found its way into the iPhone, which was only a year old at the time, in 2008, there was now also a collection point for macOS apps. At that time, users first benefited from the Mac App Store by updating the Snow Leopard operating system to version 10.6.6. Now, on the 10th anniversary, it has over 1,8 million apps available worldwide.

The Mac App Store turns 10 today. In this little message you can find excerpts from the press release from 2011 as well as outlooks for the source of macOS apps in 2021.

10 years of the Mac App Store on the Apple computer

"The Mac App Store is off to a good start with over 1.000 apps"Says Steve Jobs, Apple's CEO. "We believe users will love this innovative new way to discover and buy their favorite apps.“- This is what it says in the press release linked above, which marked the start of the app offering. According to the publication, the categories available at the time included "Education, games, graphics & design, lifestyle, productivity, utilities“As well as other areas.

It will probably be interesting for users who only know some of the Apple apps these days as free downloads that Pages, Numbers, iMovie, GarageBand and Co. were still chargeable at the time: "iPhoto, iMovie and GarageBand apps from Apple's popular iLife suite are available individually from the Mac App Store for $11,99 each, and Pages, Keynote and Numbersapps from iWork cost 15,99 euros each individually.“- The apps mentioned are currently not only available free of charge for the Mac, but also for the iPad, iPhone and iPod touch.

In its ten years the App Store for macOS software has received a new design and new functions time and again. The latest version came to Apple computers in 2020 with macOS 11.0 Big Sur; from iMac and Mac to MacBook Air and MacBook Pro to Mac mini and all other compatible models. If we look further into the future, we will see a merging of the macOS and the iOS or iPadOS stores, since the mobile apps now also run on computers. You can always get up-to-date insights at apple.com/us/app-store/.