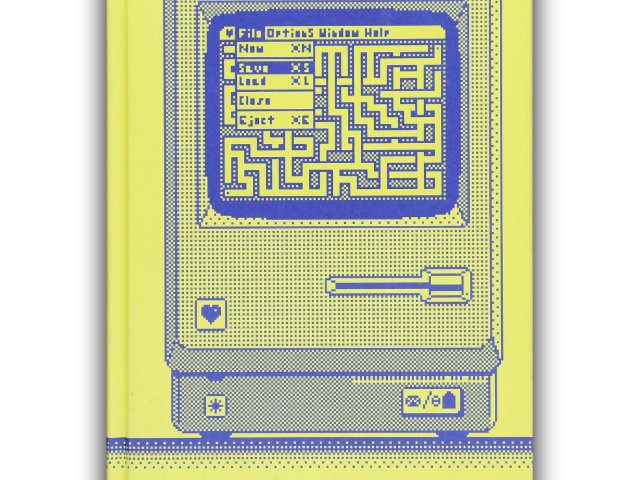 The Apple Mac is or has often been described as a game-free machine. Windows computers are generally recommended for those who call themselves gamer or even play occasionally. Most computer games were and are developed for Microsoft Windows; This is due, among other things, to the possibility of adapting the computer hardware with a bit of expertise and instinct. The proprietary Apple Mac with macOS is a bit more "restricted". Still, like the book, there is a long history of video games for this machine The Secret History of Mac Gaming by Richard Moss.

The book The Secret History of Mac Gaming by Richard Moss shows the history of video games on the Apple computer. Also available as a cheap Kindle eBook from Amazon;)

The Secret History of Mac Gaming by Richard Moss

As the title of the book suggests, it is an English-language work. From the playful beginnings on the Macintosh to modern 3D titles, a wide variety of development stages and examples are dealt with. There are also black and white and colored images and screenshots. Richard Moss shows an eventful history that received around 4,5 out of 5 stars from previous readers on Amazon. Many were able to indulge in memories, others were able to discover new retro titles for themselves. So a good addition to titles like The Game Console by Evan Amos, which I recommend to all console friends from Atari to Xbox.

From the product description for the book and the Kindle eBook on Amazon:

Drawing on archive material and interviews with key figures from the era - and featuring new material from Craig Fryar, Apple's first Mac games evangelist and the co-creator of hit game Specter - The Secret History of Mac Gaming is the story of those communities and the game developers who survived and thrived in an ecosystem that was serially ignored by the outside world. It's a book about people who followed their hearts first and market trends second, showing how clever, quirky, and downright wonderful video games could be.