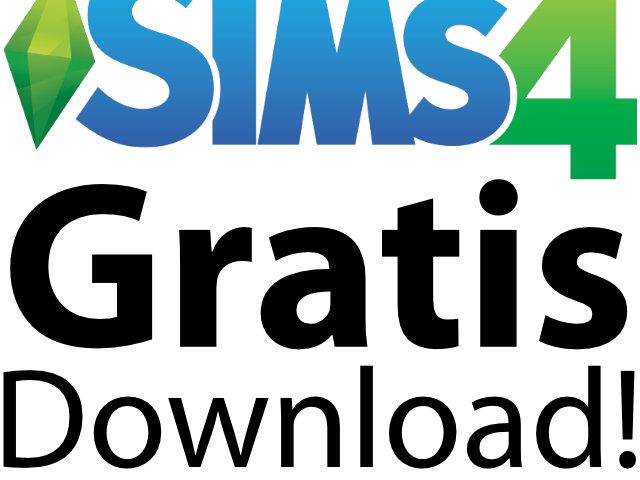 The popular simulation game “The Sims 4” is currently available free of charge in the basic version for macOS on the Apple Mac as well as for Windows on the PC. The developer EA is now offering the game, which is now five years old, for free download through its own client "Origin" until May 28, 2019. You don't have to search long after opening the client; The Sims 4 promotion is already displayed on the home page under "Featured games, offers and more". If you now decide to equip your Mac or PC with the game, don't forget to vote on Sunday;) 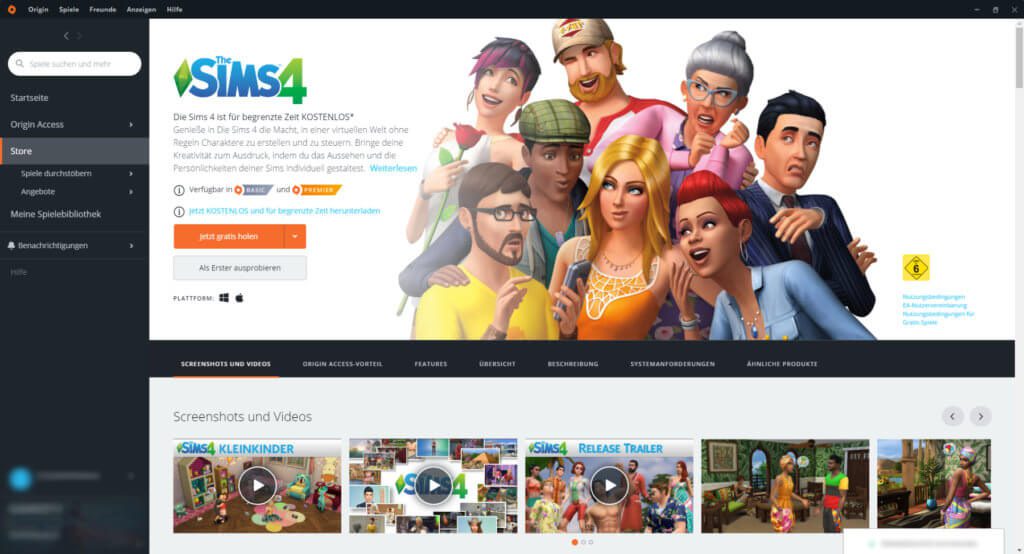 Download the Sims 4 for free: You can find the free download in the EA client Origin. Screenshot: Sir Apfelot

How does "The Sims" work?

Few of you might have had the game "Little Computer People" on the Commodore 64 times. The aim was to employ a little man in a house by giving him orders or ringing the doorbell or the telephone. "The Sims" is something similar to the successor to LCP: You control the Sims - that's the name of the residents - in their living environment and can influence both their household and their interactions.

The main task of playing is to build Sims' homes, encourage friendships, and earn money. In "The Sims 4" with the subtitle "Vacation Total", the Sims are on vacation and live on a vacation island. There you can travel in three areas. On the one hand by the sea, on the other hand when camping in the forest and in the mountains, where there is also snow.

With the release of Sims 4 in September 2014, there were still minor restrictions on the game execution. As a player, you couldn't build pools or play with a toddler as a character. However, updates were made to these features at short notice.