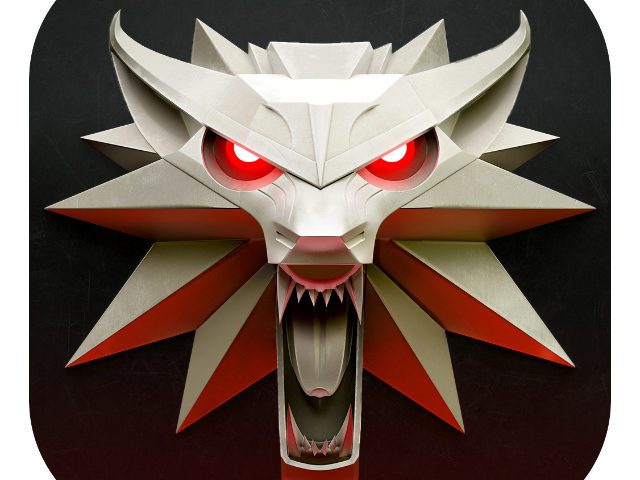 The Witcher is a franchise that has already won many fans. Not only the extensive and sophisticated video games, but also the Netflix series, books and graphic novels are very popular. There is also numerous merchandise, such as collectible figures. Now there is another possibility to deal with the Witcher topic, namely the mobile AR game The Witcher: Monster Slayer. The app for Apple iPhone and Android smartphones is free, but comes with a number of in-app purchases. Monsters, traders and other characters are integrated into the camera image as 3D animations.

The Witcher: Monster Slayer has been available as an AR game for iPhone and Android smartphones since July 21, 2021. An adventurous fantasy alternative to Pokémon GO.

The Witcher: Monster Slayer for iOS and Android

"The Witcher: Monster Slayer is an augmented reality exploration game that challenges you to become one of the best monster hunters. As you explore the real world around you, each step takes you deeper into a dark fantasy adventure“, It says both in the App Store and in the Play Store, where you can download the app for your mobile device. If Pokémon GO isn't for you, or you're looking for a more exciting change, this new Witcher game might be for you. The time of day and real weather conditions should also flow into the AR projections.

Monsters and battles, helping characters and items, maps and inventories and much more can be found in the new AR game for iOS and Android - The Witcher: Monster Slayer. Have fun in the world of the witcher!

You can get the adventure here:

The extensive world of "The Witcher"

The Witcher first launched in 2007. It was developed by CD Projekt RED from Poland - the developer who last made headlines with Cyberpunk 2077. After the first Witcher success followed in 2011 "The Witcher 2: Assassins of Kings" and 2015 "The Witcher 3: Wild Hunt". Since 2019 there is also a version for the Nintendo Switch. It is not yet clear when "The Witcher 4" will be released. The development is expected to be boosted in 2022. If you don't have the time to play the previous games to prepare for the mobile adventure, this book may help you: The World of The Witcher: Videogame Compendium.