Apple TV + Announcement: The Year That Changed Our Earth 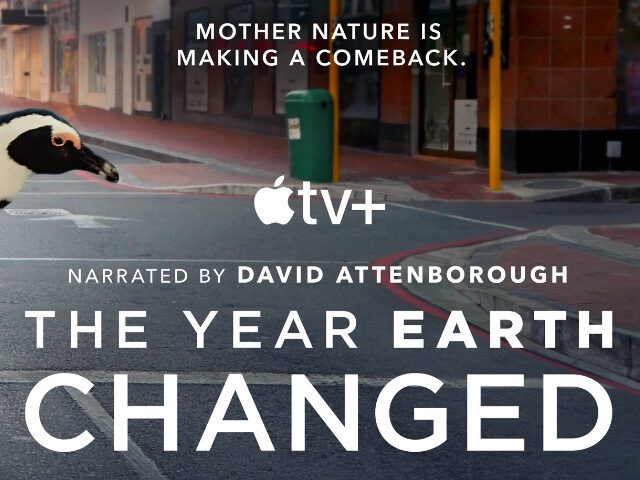 Apple has announced new documentary content for its TV + offer. Among other things, the contemporary documentary "The Year Earth Changed" is due to be released on April 16, 2021. The film and other new releases, including new seasons of "Tiny World" and "The World in the Colors of the Night", are intended to set the mood for Earth Day, which will take place on April 22, 2021. What is the new documentation about and where you can find further information, I have put it together for you in the following. 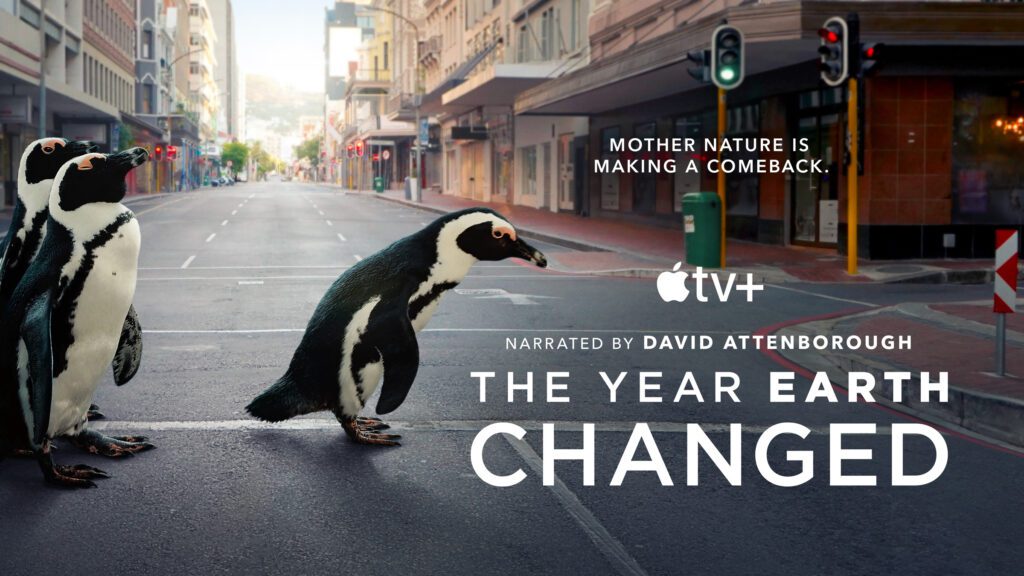 The documentary “The Year Earth Changed” will show from April 16, 2021 on Apple TV + how nature around the world tried to reclaim its habitat due to the corona lockdown.

The year that changed our earth

"The year that changed our earth" is a documentary about the pandemic year 2021 and its effects on nature, completed in 2020. The 48-minute film comes from director Tom Beard and is originally spoken by David Attenborough as voiceover. The aim is to show how nature was able to recover due to the lockdown and how in some places the animal world tried to recapture some habitats.

"During this extremely difficult year, many people rediscovered the value and beauty of nature and found solace in it“Says David Attenborough. "The lockdown also created a unique experiment that showed our impact on nature. Stories of wildlife reactions make it clear that even small changes in how we act can make a big difference."

Further information and options for making a reservation

You can get even more information about the new releases on April 16 on Apple TV + in the official press release on the subject. There it is mainly about the film described above, but also about "Tiny World" and "The world in the colors of the night". You can find preview images and the option to reserve the new content in the Apple TV app on your end devices (Mac, iPhone, iPad and Co.) as well as on the Apple TV on your television. You can take the announced insights into nature there, for example. B. put it on the "Next" list.