Thunderbolt and USB-C displays for the MacBook Pro 2016: monitors, adapters and co 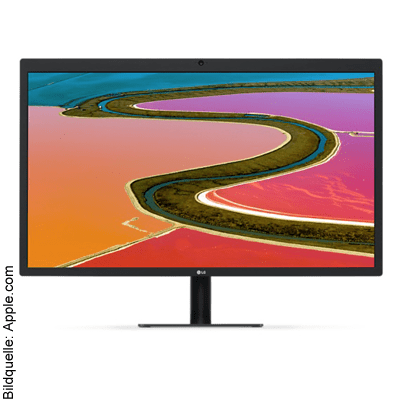 Because Apple in the future reduce its hardware significantly will and also the hopes on a new Thunderbolt display have been dispelled, the question of alternatives such as USB-C monitors is in the room. An accomplice in connecting various displays, monitors and the like is also the current MacBook Pro Thunderbolt 3 port. If you want to equip this MacBook Pro or another device with Thunderbolt 2017 with an additional monitor, then I have a few suggestions for you in the following. I also have a couple of adapters for HDMI, VGA, DisplayPort and so on.

Adapters and cables for VGA, HDMI, DisplayPort and more

First, I would like to show you options with which you can connect existing or simply cheaper peripherals to a Thunderbolt port. Because you don't always have to buy a new device just to have enough connections on the output device. With a simple adapter or dongle, you can also use VGA, HDMI or DisplayPort monitors with the Thunderbolt interface. I have a dongle with HDMI as well as USB, SD card reader, etc. for you already described in this article. 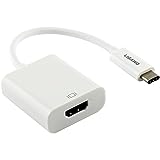 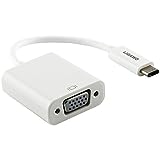 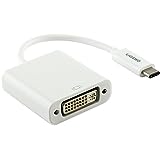 Adapter for Mini DisplayPort 1.2 on older MacBooks (no USB-C)

Perhaps you are not even using the new MacBook Pro 2016 with the Thunderbolt 3 port, which is based on USB 3.1 Type C. If you use an older model for which you want an adapter to VGA, HDMI or DVI, then there are also recommended products. These for example: 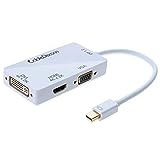 You may already have a really good monitor or display with integrated speakers, various connections and so on. You have now always connected the device via the DisplayPort, but now switch to the new MacBook Pro. This adapter solves the problem and turns the Thunderbolt 3 connection back into a DP 1.2 connection:

USB 3.1 Type C monitors and displays for the MacBook Pro 2016

But now we come to the display and monitor offers. If you are fully equipped with a new MacBook Pro and additional devices or are looking for monitors with a USB 3.1 Type C connection or DisplayPort for other laptops, Macs or Windows PCs, then have a look here: 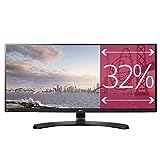 In addition to Amazon, Apple also and above all offers suitable displays for its laptops in its online shop. Among other things, this is suggested for the MacBook Pro LG UltraFine 5K display As well as the LG UltraFine 4K display. Here I have compared the two of you:

How do you go about equipping your laptop with an additional monitor? Do you have a model with a VGA, HDMI or DisplayPort connection? Or are you already tinkering with USB 3.1 Type C or Thunderbolt 3 and have a corresponding display or an older device connected via an adapter? Feel free to leave a comment :)