Time Machine snapshots - that's what snapshots on the Mac can do! 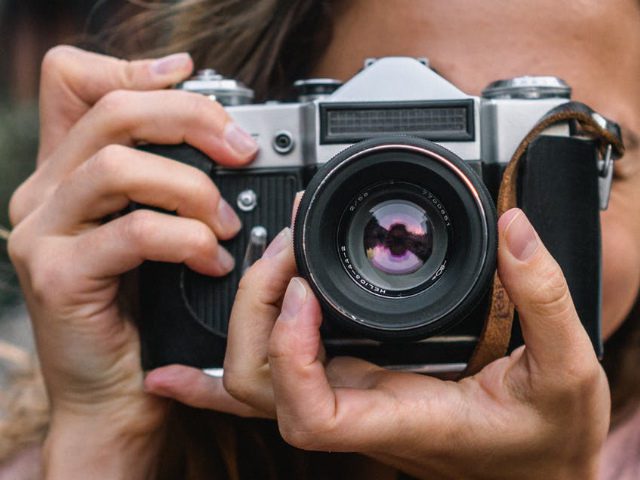 Snapshots, or even snapshots, which are made by the "Time Machine" backup mechanism on the Apple Mac, offer the best conditions for restoring old data. In order for them to work, the filesystem is APFS (Apple File System) which came out with macOS 2017 High Sierra in 10.13. Thanks to this system, a separate container for Time Machine snapshots is created which, in addition to the directory overview of all data, also uses memory blocks for stored content. Unchanged files are taken from the currently used memory; older images of changed files are taken from their own memory blocks. 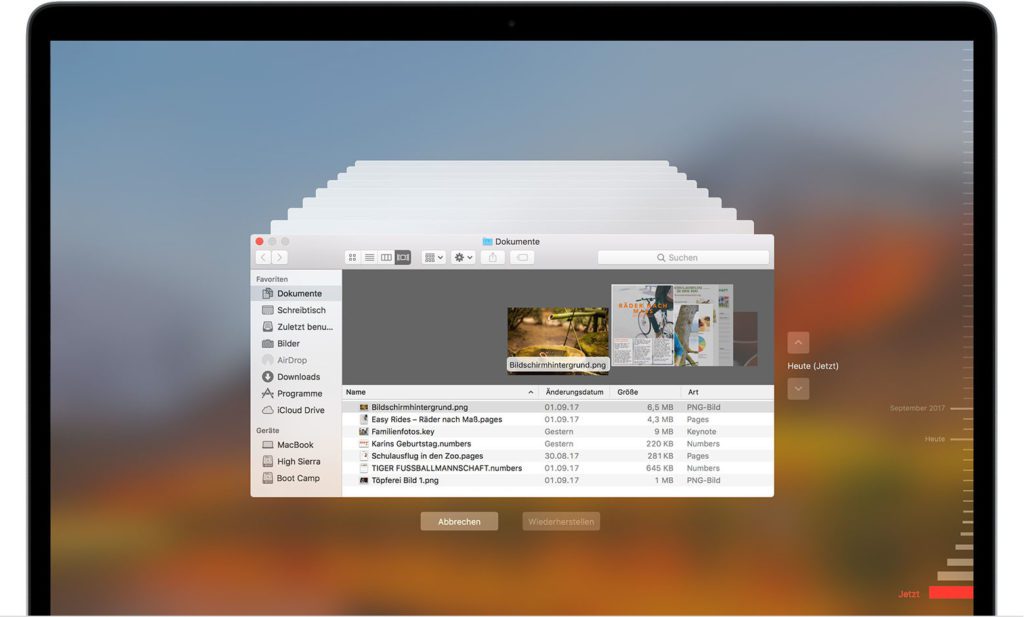 The Time Machine Snapshot is a snapshot. Therefore, the files and folders in the snapshot of macOS are saved in the state of that moment. Accidental changes can thus be easily undone. (Image source: Apple.com)

Advantage of the Time Machine snapshots: old data is retained

If you take a snapshot on the Apple Mac with APFS, then all file data and content that can be found in the memory at the relevant point in time are retained. The snapshot does exactly what its name suggests: It creates an image of the hard drive at the moment of "recording". What the files looked like before or will look like after that is unimportant.

If individual files are changed later, this change will not be adopted. Instead, the old memory block is kept in order to be able to restore the file version of the respective moment. If there is no snapshot, the block is overwritten or replaced by a new one with the updated content. The old block then goes back to the pool of free space.

Perhaps this reads as if, over time and changing many files, a lot of memory is consumed for the new and old versions. And that is exactly the case. However, the used space of the snapshot container is shown as free space. Because old snapshots are regularly deleted. They are also removed when additional space is required.

How often are snapshots created and deleted by default?

Apple is doing this on the official website on the subject a few details. According to these, Time Machine snapshots are created about once an hour. You will then be kept for 24 hours in order to be able to correct work or other operating errors on the same or the following day, for example. The situation is different with the snapshot of a full Time Machine backup. This is kept until the storage space is required. Since High Sierra, a snapshot has also been saved before a macOS update is installed.

Mac operating systems with name and version number at a glance