Toontastic 3D: iOS app for children and their video ideas 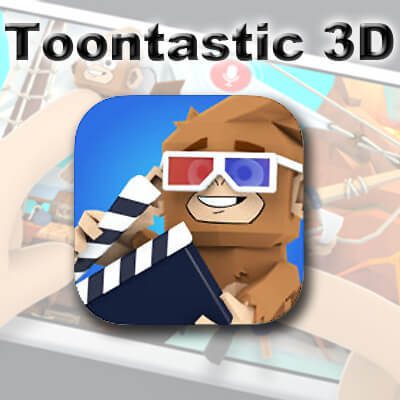 The Google app Toontastic 3D is an app for Android and iOS released in 2017, with which children can convert their own stories with 3D animations into a video. You can download or install Toontastic 3D for free in the App Store and get started right away. The animation app for children is compatible with iOS 9 and higher as well as with the corresponding iPhone and iPad models. Especially on the iPad, creating your own 3D cartoons for children will be a lot of fun! 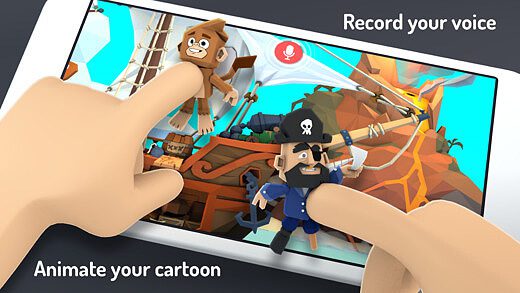 Toontastic 3D as a fun kids app in the App Store

Toontastic 3D was launched by Google and therefore of course also published for Android. However, since January 11, 2017, the app has also been available for iOS in the App Store / iTunes. You can also download the app for your children on the iPhone or iPad. The purpose of the app is to give children the opportunity to convert their own stories in the form of a 3D cartoon into a video. That stimulates creativity; because there are different environments and worlds, subject areas and characters as well as the possibility to customize everything in terms of color.

Download the kids app for iPhone, iPad or Android device

If you want to download Toontastic 3D and try it out, just click the links in the list below. In addition to iOS 9 or higher, Android requires Android 5.0 or higher. If you have one of the operating systems, then have fun with the animation app for kids:

Toontastic 3D as the best new kids app from Google?

In any case, it is a very nice and creative app that Google brought out for children at the beginning of the new year. If you want more information about the app and its possibilities, just visit the official website. And remember: Toontastic 3D is an app for kids - some reviewers seem to forget that on the store's app pages and rate it accordingly low because they want more features for adults.

Here is a video that clearly explains the potential of the app: