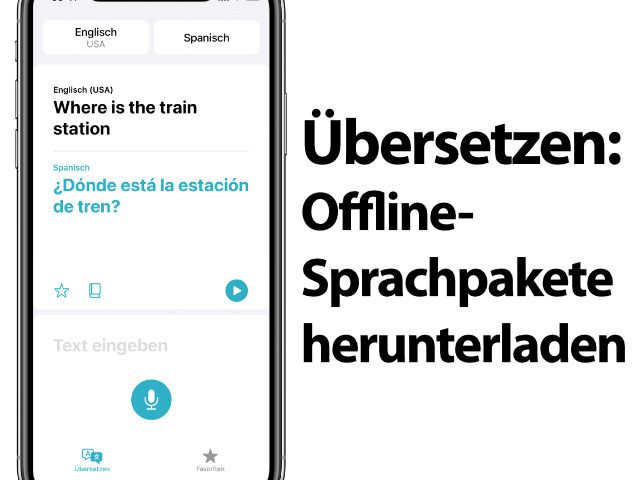 Since iOS 14 and iPadOS 14, Apple has been offering the Translate app so that users can translate texts and spoken words into unfamiliar languages. But that doesn't only work when you are online with WLAN or mobile data. There is also the option of using the Apple Translate app offline. Individual language packs can be downloaded for this purpose. How you can find the corresponding download option and which alternatives are available, I have summarized that for you in this guide. You are also welcome to leave your recommendations for translations on the iPhone and iPad as a comment;)

Download language packs for the Apple Translate app: Here's how!

The advantage of downloaded language packs is that you do not need a network connection to transmit text or spoken content. Neither mobile data nor WiFi internet is then required to translate with the app of the same name. If you want to download language packs for the Apple Translate app, this is how it works: 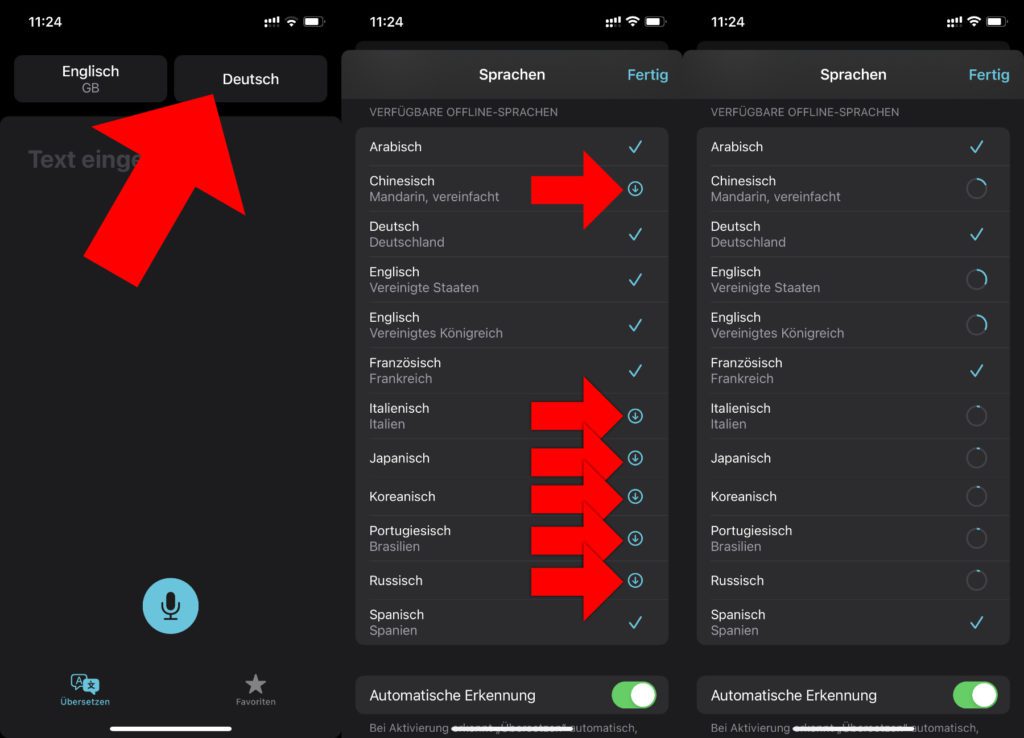 If you want to download offline languages ​​in the Apple Translate app, you only need to tap the display a few times. First on one of the currently selected languages, then on the available offline language packages.

As you can see in the picture, the following languages ​​are currently available for offline translation on the iPhone and iPad: Arabic, Chinese, German, English (UK and US), French, Italian, Japanese, Korean, Portuguese, Russian and Spanish . The download can take a while, the packages seem to be quite large. That's why I would recommend a WiFi connection for the download.

Alternatives to offline translation in the Apple Translate app

Where the Apple Translate app makes the whole thing a little easier, the Google software offers some additional information. So you will z. For example, it shows how much memory the individual language packets take up on the device. French takes 45,2 MB, Japanese takes 63,4 MB, Russian takes 42,2 MB - and so on. Important to know: You also have to download the language pack for German first so that you can use it;)

I have installed several apps on the Apple iPhone under iOS for translating text, spoken language, pictures and camera recordings. Which translator app do you prefer to use on the go?

But what if the battery gives up the ghost? What if you lost your iPhone while on vacation or on a business trip? Then downloaded language packs in the translator apps will no longer help you. But what has helped me in some situations is a pointing dictionary or a picture dictionary. It contains images that are universally understandable worldwide. For example, there are point-word or no-word books from Langenscheidt or from PONS. The is also somewhat more extensive and has translations in text form Picture dictionary by Hueber.

PONS pointing dictionary: around the world with your index finger. The language that everyone understands.
5,99 EUR
Buy it at Amazon Price includes VAT, plus shipping costs (updated: 28.01.2022 at 06: 57 clock) 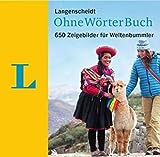 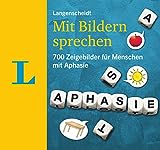 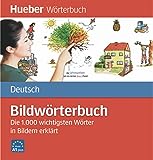