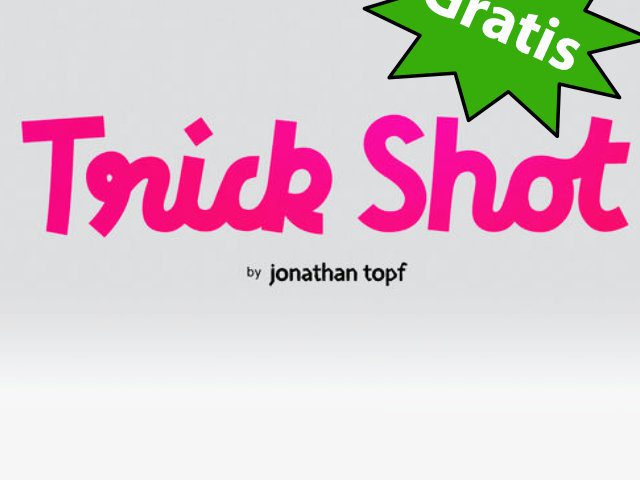 Trick Shot is a skill game for iOS on the Apple iPhone, iPad and iPod Touch. In the game, which caused a sensation among app and game lovers back in 2015, the aim is to throw a ball in such a way that it reaches the goal despite hurdles and obstacles. Now for Beginning of 2018, the download is free. So just download it for free and test your skill with Trick Shot;)

More interesting posts from the blog: 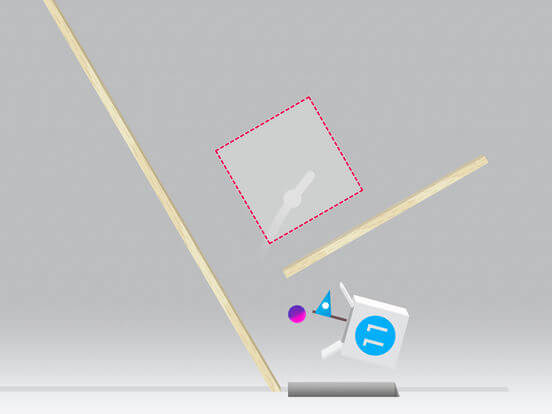 The Trick Shot App for iOS on iPhone, iPad and iPod Touch is a ping-pong-style game of skill. You can download the game for free! Image source: App Store / iTunes

The game released by Jonathan Topf in 2015 Trick shot is compatible with Apple mobile devices from iOS 7.0. The last update was in 2016 and the game takes up 105 MB of memory. It's in English, but since no language skills are required to play, basically anyone can play it. Have a look and write as a comment what you think of the "minimalist physics puzzler with 100 levels".
[appbox app store id1016915419]