Warning: The Trojan "Emotet" is being sent again via spam mail 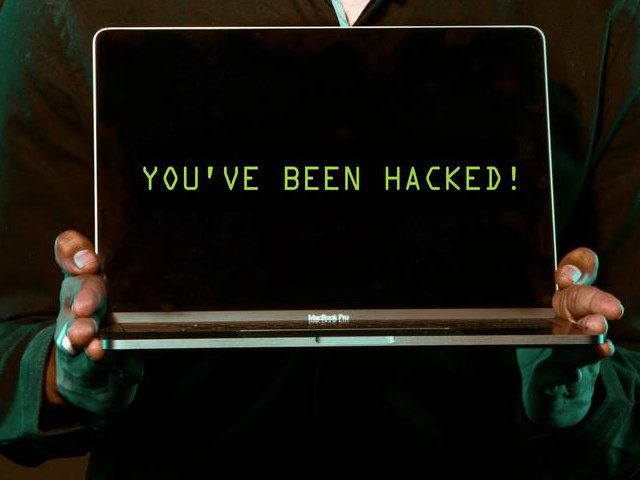 After the trojan "Emotet", which attacks both Windows PCs and Apple Macs, had become quiet, it now seems to be back in circulation. As various sources report, e-mails are being sent again with the malware attached as an attachment or link. The first time I have reported on her here in the blog in January 2019. In the meantime, however, there should be changes, adjustments and "new tricks", such as WinFuture berichtet. Peter Kruse, founder and security researcher at CSIS in Denmark, also has a map on Twitter with the current spread veröffentlicht. Emotet does not act alone, but downloads further malware from the Internet.

The Trojan Emotet will do the rounds again in July 2020. You can read here what danger the malware poses and how it spreads.

Trojan called Emotet is spreading again around the world

Emotet has been making the rounds since last year and is mainly distributed via e-mail. Installation takes place either by opening an email attachment or by clicking on a link. The Federal Office for Information Security (BSI) warned last year that Emotet not only causes damage itself, but can also use other programs - for example to spy on data: "Once the computer is infected, Emotet downloads additional malware, such as the bankingTrojans trickbot. These malicious programs lead to data leakage or allow the criminals to take complete control over the system."

If Emotet is brought to the computer via a link, it is likely via one that refers to a WordPress website that was previously hacked and infected with the Trojan. This means that not only private users and companies should check every email whether it is spam or phishing (here are instructions). Website operators must also ensure that their websites are secure. You can use a WordPress site more securely, e.g. B. do if you use the so-called two-factor authentication or two-factor authentication (2FA). The Authenticator App from Google can also help to make the site and the logins that access it more secure.