Update to iOS 13.7 and iPadOS 13.7 - these are the innovations and conspiracy theories

The last update to iOS 13.7 and iPadOS 13.7 is primarily aimed at contact tracking for COVID-19. In general, this update came as a bit of a surprise, because the 13.6 update was thought to be the last from iOS 14. In the history of iOS, there was never an x.7 version before and only very few x.5 and x .6 updates. 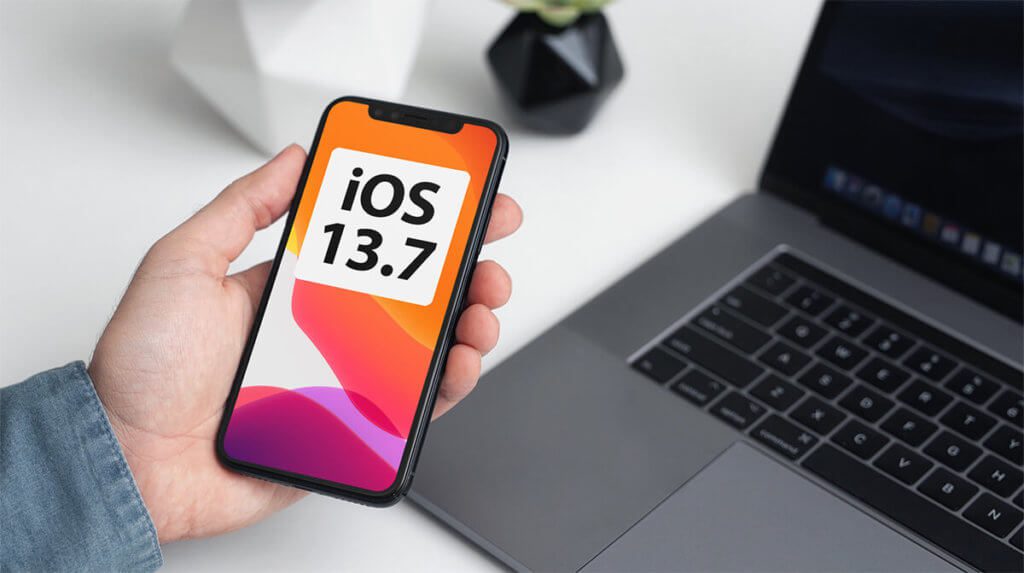 With the update to iOS 13.7 and iPadOS 13.7, according to some conspiracy theorists, not only good things come to the iPhone or iPad (graphic: Sir Apfelot).

What will change after the update?

If the update to iOS 13.7 or iPadOS 13.7 has been carried out successfully, Apple has now placed the item "Encounter messages" in the main settings screen. Before this information was hidden under 13.6 in the following path:

This area is not only visually rebuilt and structured, but also has a new option with which you can use the encounter information completely without an extra app.

Sounds good, but there is one big caveat: Apple can only offer this feature if the local health authorities are also involved and support the collaboration. For this reason, this option is only available in the United States and only in a few states there. 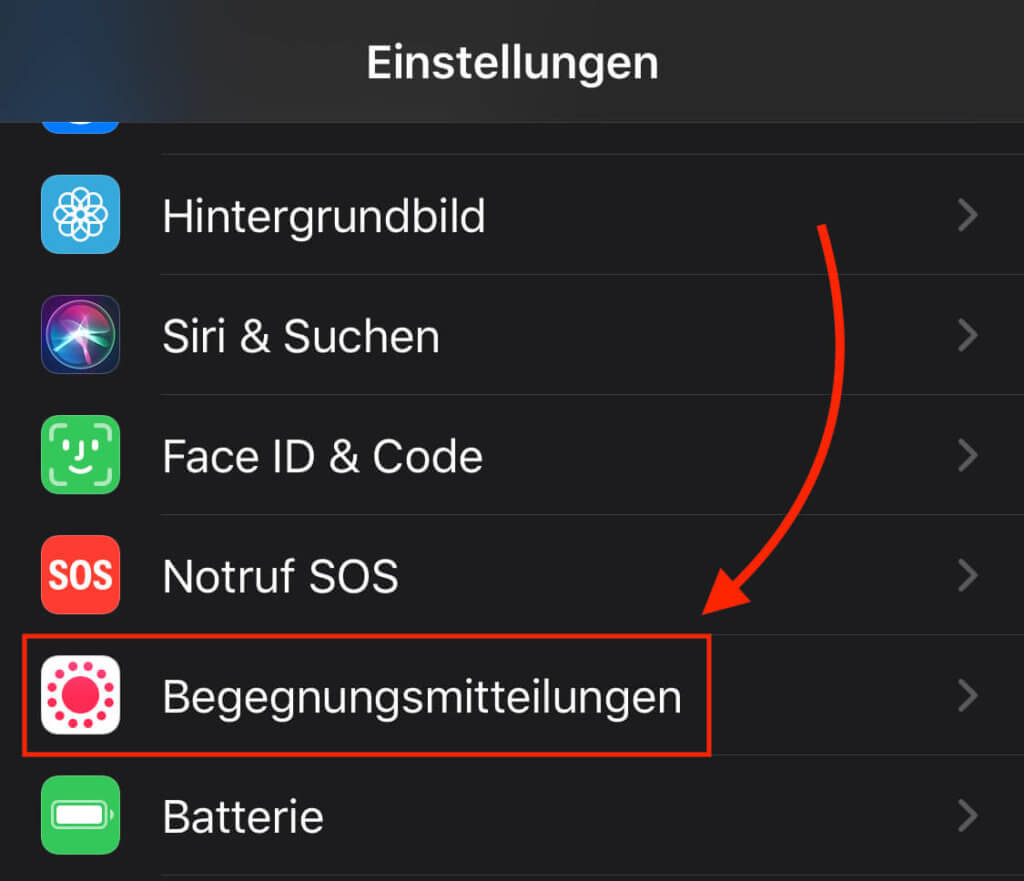 After the update, the encounter messages can be found directly in the settings.

In Germany you still have to use the Corona warning app. The option is deactivated by default due to the lack of support, but it can be activated manually. After activation, you get to an area in which you can select your own country (this is usually already set up). You will then be informed whether the health authorities in this country are already offering support or whether you should use a country-specific corona warning app.

Multiple countries can be selected

It is also new that you can manage the "active regions" in the options and also add new regions. This means that you are no longer - as under 13.6 - tied to a certain country. This is certainly helpful if you live near the border and are often in the neighboring country.

I think it is positive that Apple is still working on the area of ​​encounter information under the current iOS 13 and is not shifting all innovations to iOS 14 - which is almost just around the corner. You can see that Apple is activating many resources here to counter the corona pandemic with technical innovations.

Under iOS 14, the "encounter messages" area looks the same as under iOS 13.7 - this means that users who want to (or have to) stay with iOS 13 have the latest version of the encounter information available. 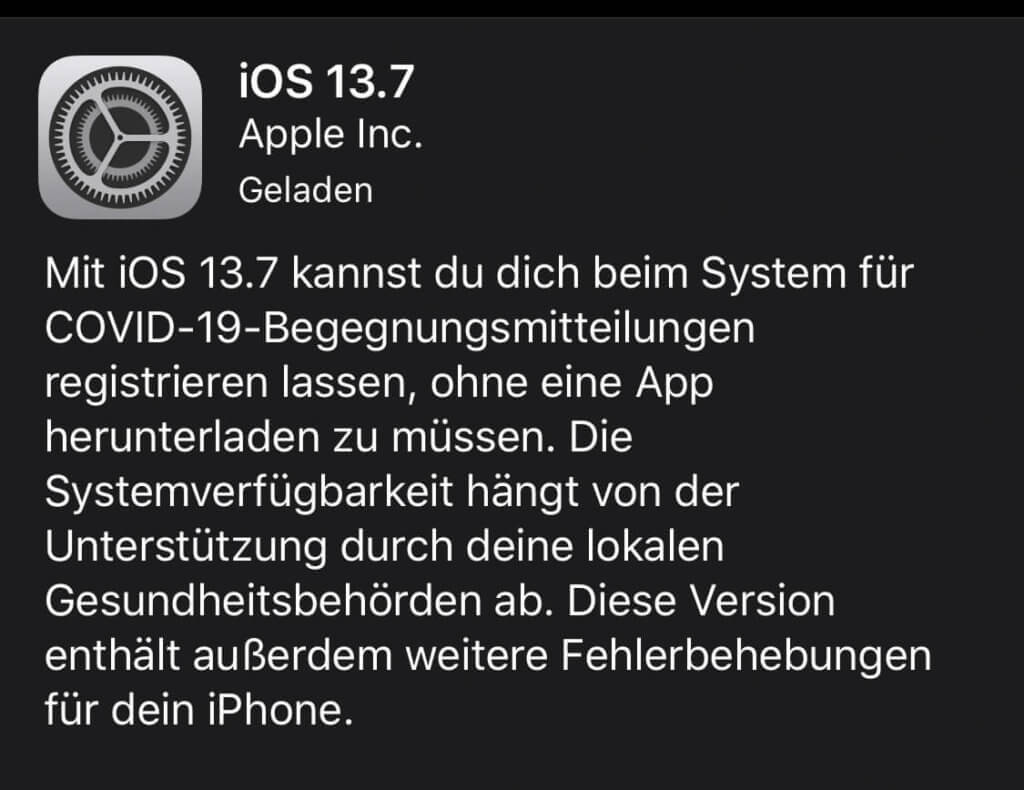 As usual, Apple will inform you about what's new shortly and just before the update.

If you read opinions on the current iOS update in forums, you will also find the conspiracy theory according to which Apple is working with the NSA.

The update is intended to enable global tracking and thus simplify the monitoring of citizens for the NSA.

I find several points funny about it:

I am now looking forward to the upcoming Apple event on September 15.9.2020, 12 and hope that the iPhone XNUMX can persuade me to buy it.