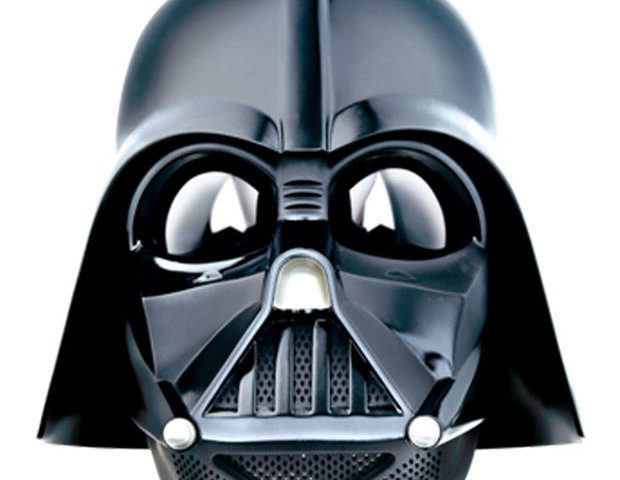 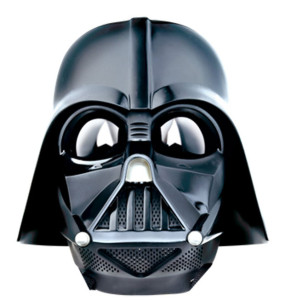 With the Darth Vader voice changer in the helmet, you too can vad perfectly! (Photo: Amazon)

Today again an entry for our lexicon - this time on the term "vadern": Under "vadern" one understands the typical Darth Vader noises that some people make in the podcast by continuously panting into the microphone. The term is used for the first time in the beautiful Apple podcast f where Denis is mostly accused of vaders. One commenter even called him "Schaufi Mc Vader" - really cute!

David Scribane, who often does the fun intros and summaries for the podcast, also created an intro by summarizing the best Vader moments. This can be found on Soundcloud to listen to.

And for those who would like to Vadern, but just can't do it without aids, I can do that for them Hasbro Darth Vader helmet recommend. It has a built-in voice changer and at the push of a button it even makes the original breathing noises by itself and here and there also speaks striking German Darth Vader quotes from the film. There is nothing more to expect!