How to: take video screen capture from iPhone or iPad display

Today I had a question from a reader who wanted to transfer the contents of their iPhone display to their iMac. In the conversation we came up with the possibility of making a video recording of the screen with the iPad or iPhone while playing something or working in an app. The function was new to my reader and he asked me to write a short guide to it. Here we go ... ;-)

Step by step to the screencast on iPhone and iPad

In technical terms, the video recordings on a computer, tablet or smartphone screen are called "screencasts". For many devices, additional software is necessary for this, but since iOS 11 this function has been built into the operating system of the iPad and iPhone.

Add the start recording button in the control center

The recording of a screencast is actually started with a button in the control center of the iOS device. However, you have to add it once via the settings of the control center. To do this, go to "Settings" in the iPhone or iPad and then to "Control Center". 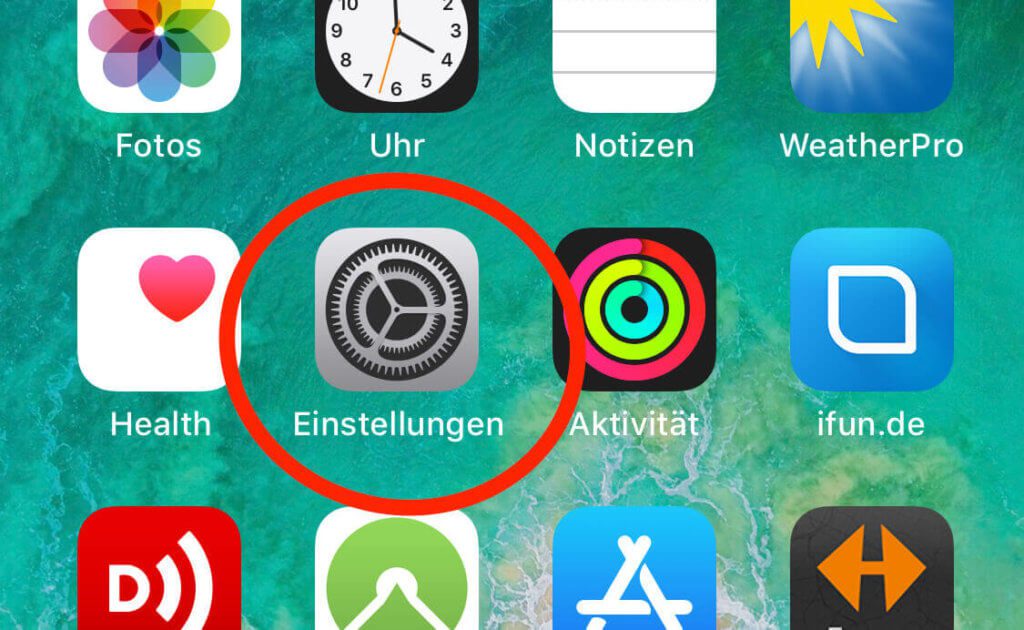 The settings take you to the list of options in iOS.

Here you can find the menu item "Customize controls". If you click on this, you get a list that contains the items in the upper area that can already be found in the control center and the functions that can still be added below. In the lower area there should be a line "Screen recording". There you click on the green plus sign so that the point slides into the activated functions. 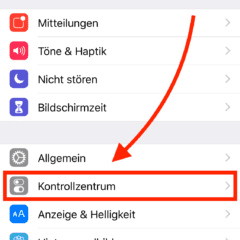 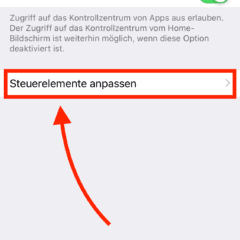 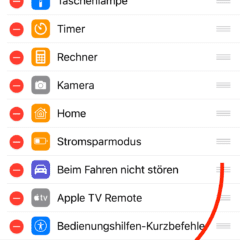 The control center is called up on a device without a home button by swiping down from the top right corner. With older iPhones or iPads that do not work with the current iOS version, you still have to swipe up from the bottom. 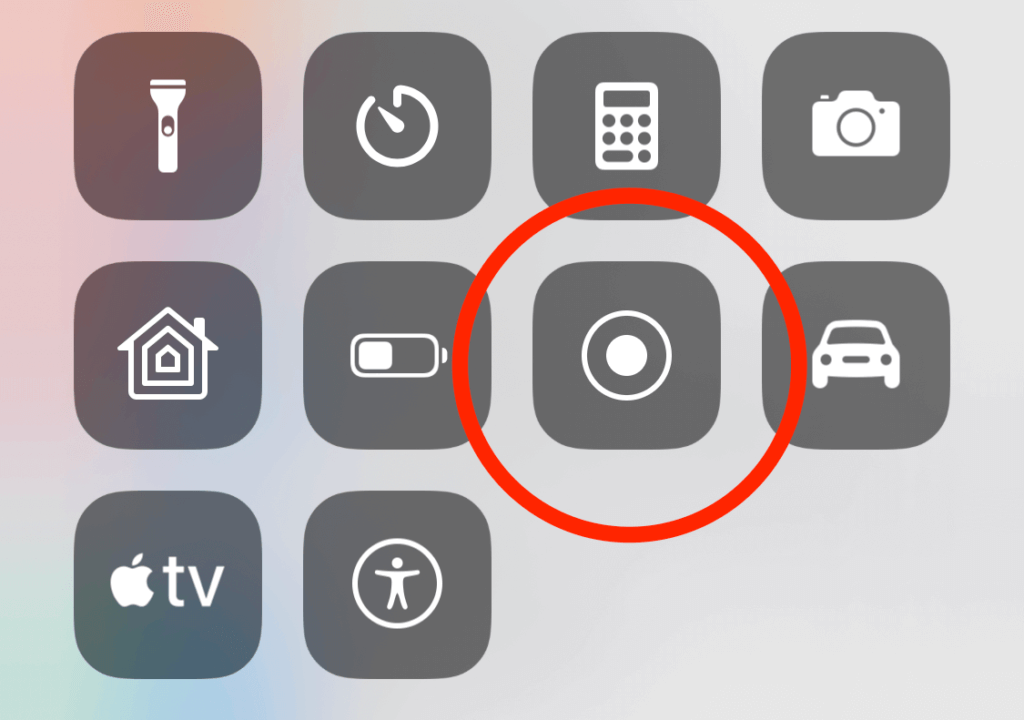 In the control center you can find the button to start the screen recording.

In the control center you can now find the Record button, which is a symbol made up of two concentric circles. If you press the button, a countdown starts. When the countdown reaches zero, the screen recording starts as a video.

You can now leave the control center and open any app. If you want to end the recording, press the button in the control panel again. You will then receive a notification from the system that the recording has been saved as a video in the photo library.

When the recording finishes, iOS will inform the user where to find the finished video.

I hope the instructions will help you to work with your iPhone or iPad. If you want to do screencasts on your Mac, you will find here a post with some good software options.