What could be in the Sir Apfelot newsreel tomorrow 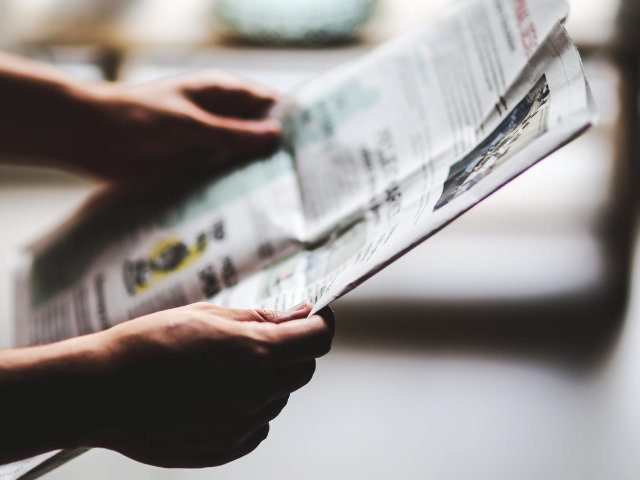 On Fridays you can always find the Sir Apfelot newsreel here in the blog. But tomorrow is Friday, September 20, 2019. On this day the international climate strike will take place, which is intended to draw attention to the urgency of timely measures in the run-up to the UN climate summit in New York. Even if the failure of a regular news overview here in the blog will certainly not affect the ladies and gentlemen in the USA, I would like to draw the attention of my readers, i.e. your gaze, to climate change in this way. So that you don't have to do without the Apple and tech news that I noticed in week 38 of 2019, here is a small overview;)

Instead of #SirApfelotWochenschau, this week it's # AlleFürsKlima. And that's why there is only this summary with the brief mention of: Disney and Microsoft, Google Play Store on Fire tablets, Apple Watch and magnets, Rockstar with its own game launcher and more!

For example, I'm not going to write about that tomorrow Microsoft cooperates with Walt Disney and that it's not about streaming, but about cloud solutions. I also read that you can use the Install the Google Play Store afterwards can; unsurprisingly with the corresponding APK.

Meanwhile, there is a damper for the new one Apple Watch Series 5because magnetic bracelets are available for it interfere with the new compass feature can. The “Apple Arcade” game subscription, which is available in the first reviews is rated positively. Speaking of games: after Epic Games, Rockstar now also wants to be a game publisher get into the game launcher business.

And last but not least, one more Video from Tokyo, which shows the possibilities with the three cameras of the new Apple iPhone 11 Pro result:

Not only one climate researcher says "We don't have much time left“, But the majority of scientists who deal with the topic point to this fact. That is why (especially young) people take to the streets on Fridays and demonstrate under the name “Fridays For Future”, #FFF for short. That has been the case for weeks and months.

The protests will be expanded tomorrow under the motto # AlleFürsKlima. Parents, teachers, companies, websites and many more are not only invited to participate - they also participate. Here you can see where actions take place near you: https://fridaysforfuture.de/allefuersklima/. If you still need an apology for the absence of your child (s) in school, you will get it by an MEP ;)

Information on the UN Climate Action Summit 2019 is available at official website, at Wikipedia and in the coming days in other media too. Leave your comment on the topic under this post!