What is that called on the Mac? Translation assistance for those switching from Windows to Mac

Mac users write to me from time to time who have previously worked on Windows PCs for years and have a correspondingly large amount of knowledge in this operating system. I've never had much to do with Windows and that's why I'm not very familiar with Windows terms such as user accounts, explorer, taskbar, start menu and the like. It's the same with those who switch from Windows to macOS. These must have a desk, favorites, finder, dock, Activity indicator and Launchpad and slowly getting used to the Mac vocabulary.

From the Windows system to the Mac operating system - this is how you can find the right words under macOS.

In order to make it a little easier for people switching and for me to communicate, I have put together a few terms that mean the same system functions, programs or areas, but describe them in different words. I sometimes wrote in brackets how to get to the individual settings. 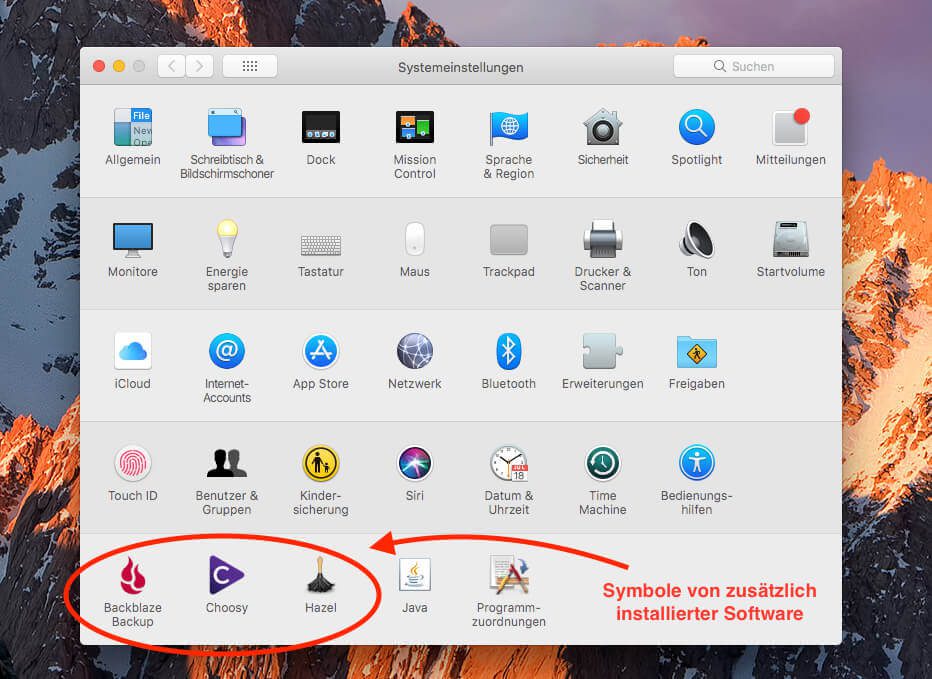 The system settings on the Mac: Here you will find the so-called control fields that allow settings in various system areas.

Most of the items that can be found in the "Settings" area on Windows are accessible as a control panel under "System Settings" on the Mac. You can find this area via the gray button with the gear symbol at the bottom of the dock (the bar with the program symbols, which can usually be seen at the bottom of the screen).

Incidentally, my list is inspired by the highly recommended book "The big Mac book for beginners and those switching"This covers many aspects of macOS and also helps migrating from Windows to macOS in particular.

In addition to this table, I will soon be putting together a list of "Frequently Asked Questions from Win-to-Mac Converters". This post will explain, among other things, how to burn CDs on the Mac, where to find the start menu or where to look for the taskbar on the Mac. There are certainly some interesting points for pure Mac beginners, but the article is mainly aimed at those who switch from Windows systems.