What is Stage Manager on macOS and iPadOS? 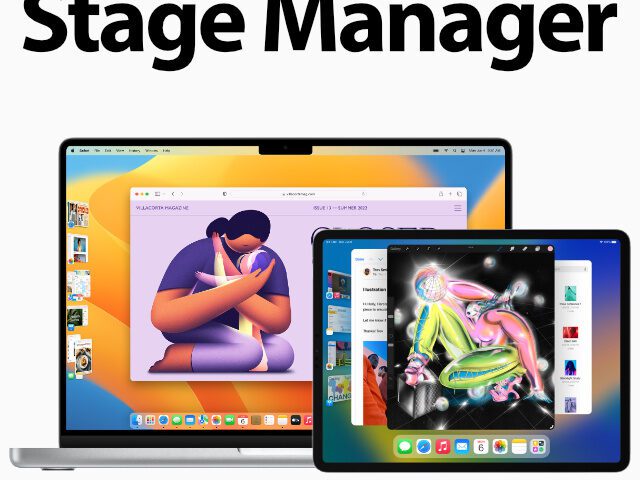 macOS 13 Ventura and iPadOS 16 bring various new features and usage options to the Apple Mac and Apple iPad. One of the innovations that should bring more order to the digital desk is called Internship Manager. But what is behind the feature, how do you activate it and why does it have this name? In this guide you will find the answers to these questions as well as further information about Stage Manager on Mac and Stage Manager on iPad. Do you have any questions or comments? Then please leave a comment on the topic.

From autumn 2022 you can use the function called Stage Manager on macOS Ventura and iPadOS 16. What is Stage Manager, how does the feature work and where does the name come from? Here you get the answers to these questions.

Stage Manager under macOS Ventura on the Apple Mac

compatible models of the Mac, iMac and MacBook, the "Stage Manager" feature is made available with macOS Ventura. It can be activated via control center in the macOS menu bar. If the function is activated, open app windows are displayed and grouped in a left sidebar. Only the active window is then displayed above the desktop. By default, the open windows are grouped by app (e.g. several Safari, Word, Excel or Mail windows in each group). Individual combinations can also be put together. 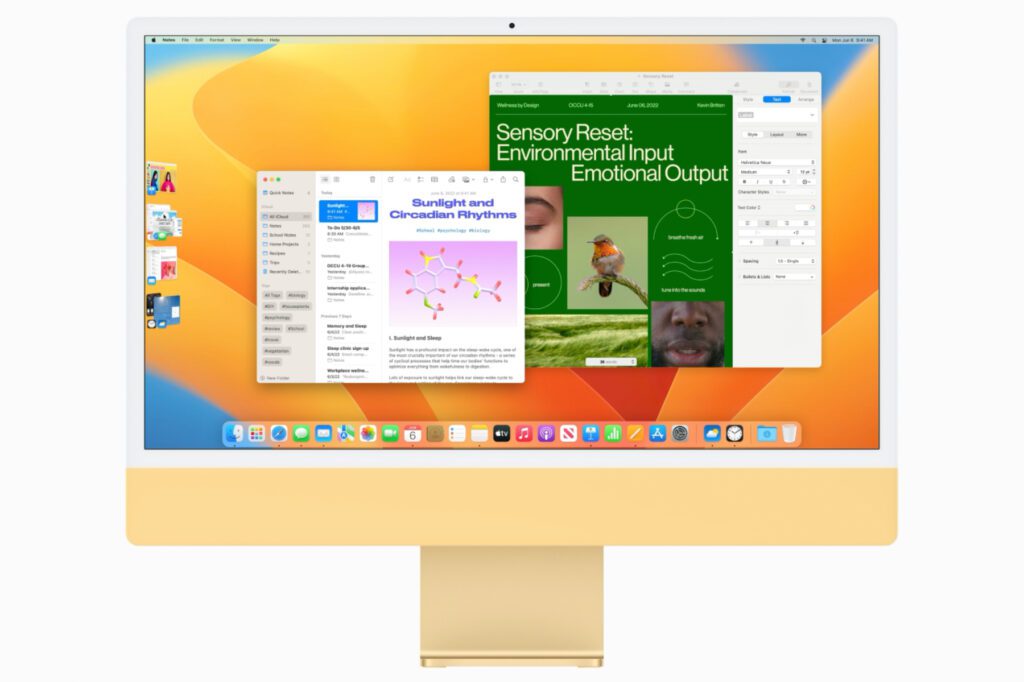 In order to display two or more windows of one or different apps at the same time, they can simply be dragged from the stack on the left edge to the active window in the middle of the screen. The app windows can then also be freely arranged there to enable multitasking. Groups created in this way can then also be filed on the left in order to call them up again in the created combination if required. And there is another convenience function: To find a certain window from a stack, you simply have to click on it (several times). Each click brings up the next window. So you don't have to open everything and minimize the majority again.

"macOS Ventura brings powerful features and innovations that make the Mac experience even better. New tools like Stage Manager make it easier and faster than ever to focus on tasks and switch between apps and windows' said Craig Federighi, Apple's senior vice president of software engineering. –

Stage Manager under iPadOS 16 on the Apple iPad

The iPad, especially those models with M chips, are now becoming more and more like the Mac. You can also tell by the simultaneous introduction of the feature described here on both devices. on iPad models compatible with iPadOS 16 you can use the "Stage Manager" function from autumn 2022. Here, too, it ensures that open apps and their windows are displayed one below the other to enable quick selection. Up to four apps or their windows can be displayed in the center of attention. These can be freely arranged in terms of size and position. Overlaying is not possible because the windows in the background automatically slide to the side and remain selectable. 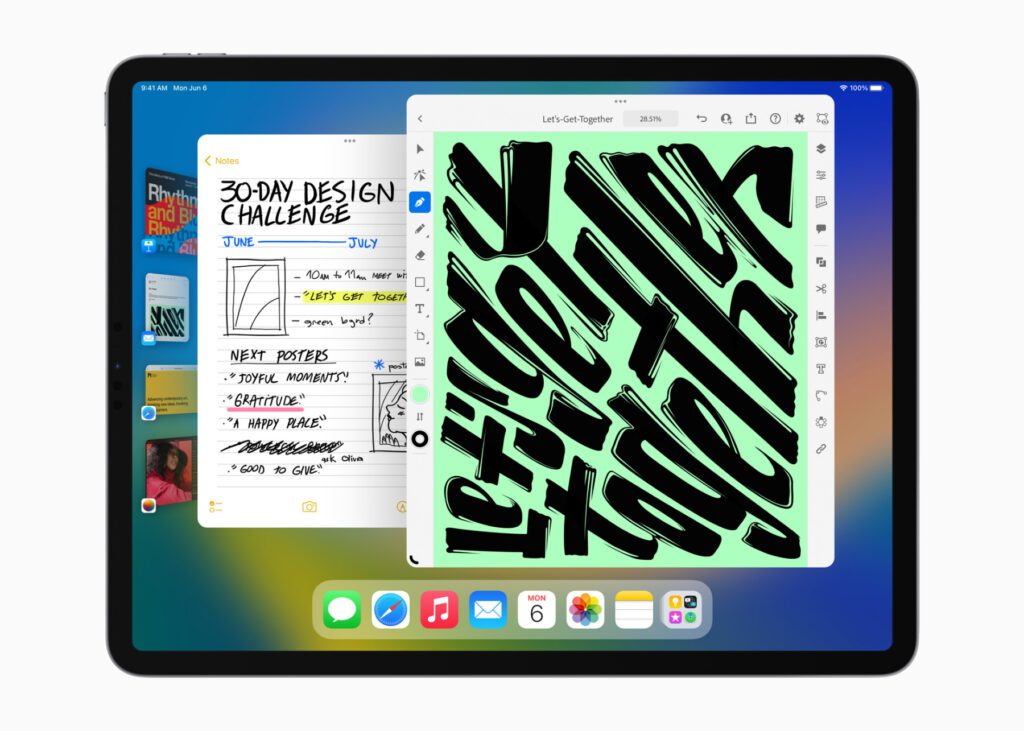 On iPad models with M1 chip or newer Stage Manager is not only supported on the device itself, but also on external displays. If a monitor with a resolution of up to 6K is connected, Stage Manager can be used on both this and the iPad in parallel. While only up to four windows can be opened simultaneously on the display of iPad Pro, iPad Air and Co., four more apps can be arranged on the external display next to the overview on the left edge. Up to eight app windows can be used at the same time, arranged, combined and used for faster multitasking on the iPad.

"iPad is our most versatile device, and we're excited to expand the capabilities of the device even further with iPadOS 16' said Craig Federighi, Apple's senior vice president of software engineering. "With Stage Manager, which takes multitasking on iPad to a whole new level, as well as new ways of sharing and collaborating via Messages, Safari and the new Freeform app and new professional features such as Reference Mode and Display Zoom, users can get more done on the iPad."-

What does the term “Stage Manager” actually mean?

The term "Stage Manager" comes from the theater or from the wider area of ​​stage performances. This is a person who keeps track of the creation, planning and implementation of a stage play and B. creating a schedule for rehearsals or discussing the budget with production management to plan sets, costumes and the like. This all doesn't sound like the new Apple feature yet, does it? Well, the Stage Manager also orchestrates what's happening backstage and onstage during a show - just like Apple users organize their work with the sidebar (Backstage) and active windows (Stage). More about the job description can be found here.