WhatsApp alternative: switch due to terms and conditions, but where to? 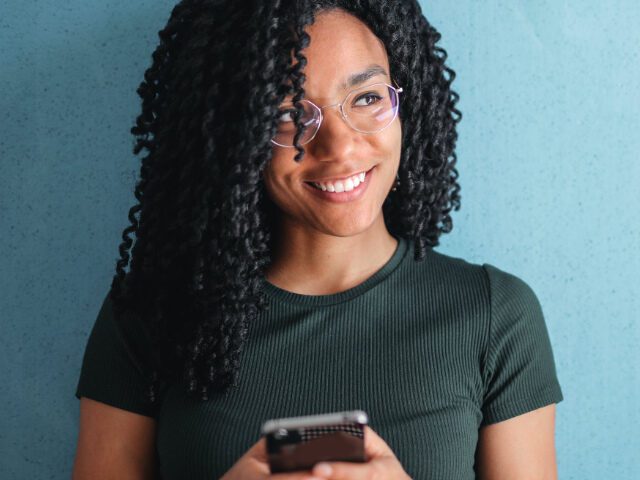 Anyone who still uses WhatsApp, one of the messenger apps from the Facebook group, is currently informed of the new terms and conditions. These come into force on February 8, 2021 and enable extensive data transfer. This connects WhatsApp with the platforms Facebook and Instagram. An evaluation of the data by third parties, e.g. B. for individualized advertising is also conceivable. No wonder that many WhatsApp users are deleting the app and looking for an alternative. But what WhatsApp alternatives are there? Here you can find some information about Signal, Telegram and Threema.

Chatting, communicating in groups, making calls and sending files - all of this works without WhatsApp. Here you can find information about the WhatsApp alternatives Signal, Telegram and Threema for iOS and Android.

WhatsApp alternative signal at a glance

Signal is an open source messenger that uses end-to-end encryption. In various sources compared to Signal or messenger apps, it is said again and again: "Even Edward Snowden recommends this app". Well, if that's the case ... In Signal, both individual dialogues and group chats can be realized. Calls, telephone and video conferences are also possible. Last but not least, files of various types and sizes can be sent. The Signal download for iOS and Android is free and possible from the official stores:

Information about the WhatsApp alternative Telegram

The Russian messenger Telegram has fallen into disrepute not least because of various channels and groups that had to do with lateral thinkers, Reich citizens, corona deniers and the like. Apart from that, however, it is an app with various exchange options - and even a desktop solution for macOS and Windows. One-on-one chats are just as possible as group chats. Files can be sent as well as (your own) stickers, GIF animations and so on. Aside from Schwurbler channels, Telegram can pass as a WhatsApp alternative. You can find the Telegram download for free in the official stores:

Threema as a paid WhatsApp alternative

Threema is an app from Switzerland and, like the aforementioned apps, focuses on "security and privacy" according to the developers. The software costs 3,99 euros for both iOS on the iPhone and for the Android smartphone. Individual chats and groups are also possible here. Photos can also be individually shared for sharing. The app does not have full access to the device's photo album. In addition to text chats, calls, video calls, surveys and the like are also possible. You can also find the Threema download in the official stores: