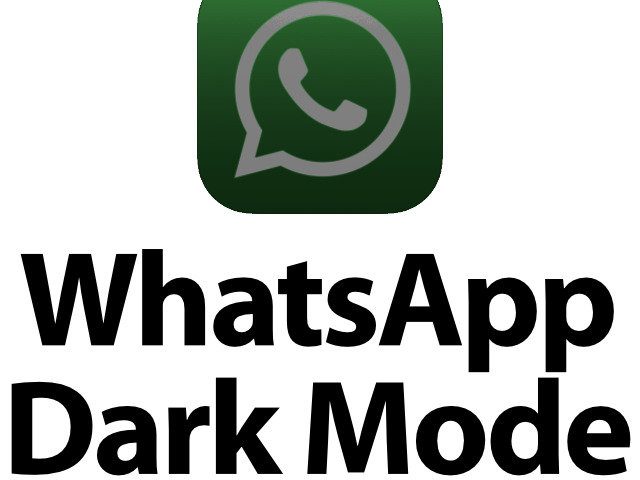 With the new WhatsApp version 2.20.30 for iOS, the dark mode of the Apple iPhone finally comes into its own. So if you use the Messenger app from Facebook, you should - also to activate further innovations - make an update. If the apps on your iPhone update automatically, you may benefit from dark mode without having to do anything yourself. How the manual update works and how you can activate the WhatsApp Dark Mode, I have summarized that for you in this guide.

You can use WhatsApp Dark Mode on the iPhone after the current update and via the device settings.

WhatsApp with Dark Mode on the iPhone

The WhatsApp update to version 2.20.30 has been available since yesterday. The free update is either carried out automatically; or by yourself manually by opening the App Store, going to the WhatsApp page (just search for the app name) and then tapping the "Update" button, which is displayed instead of the "Load" button. The new update with its full range of functions is only possible on devices with iOS 13 or higher. There you can also activate the dark mode to protect your eyes and, especially with AMOLED displays, to reduce battery consumption. 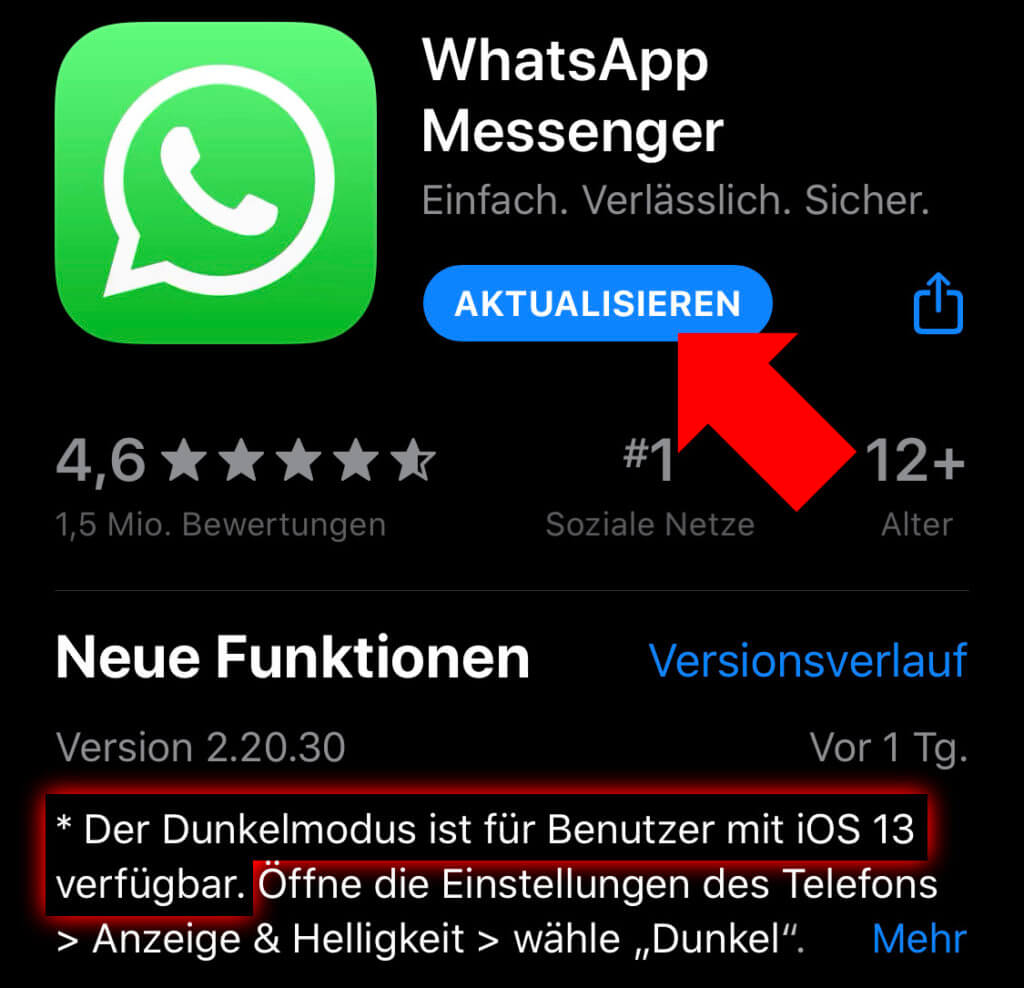 In the App Store on the iPhone you can update the WhatsApp messenger app and then use Dark Mode.

You can't just switch the dark mode in WhatsApp on and off at will. As with some other apps, the activation of dark mode in this messenger is controlled via the device settings. If you generally use the iOS operating system on the iPhone in dark mode, the WhatsApp user interface will also appear darker after the update described above. If you are not using iOS Dark Mode, the display of your WhatsApp chats will not change either.

To activate the iPhone Dark Mode (under iOS 13), proceed as follows: 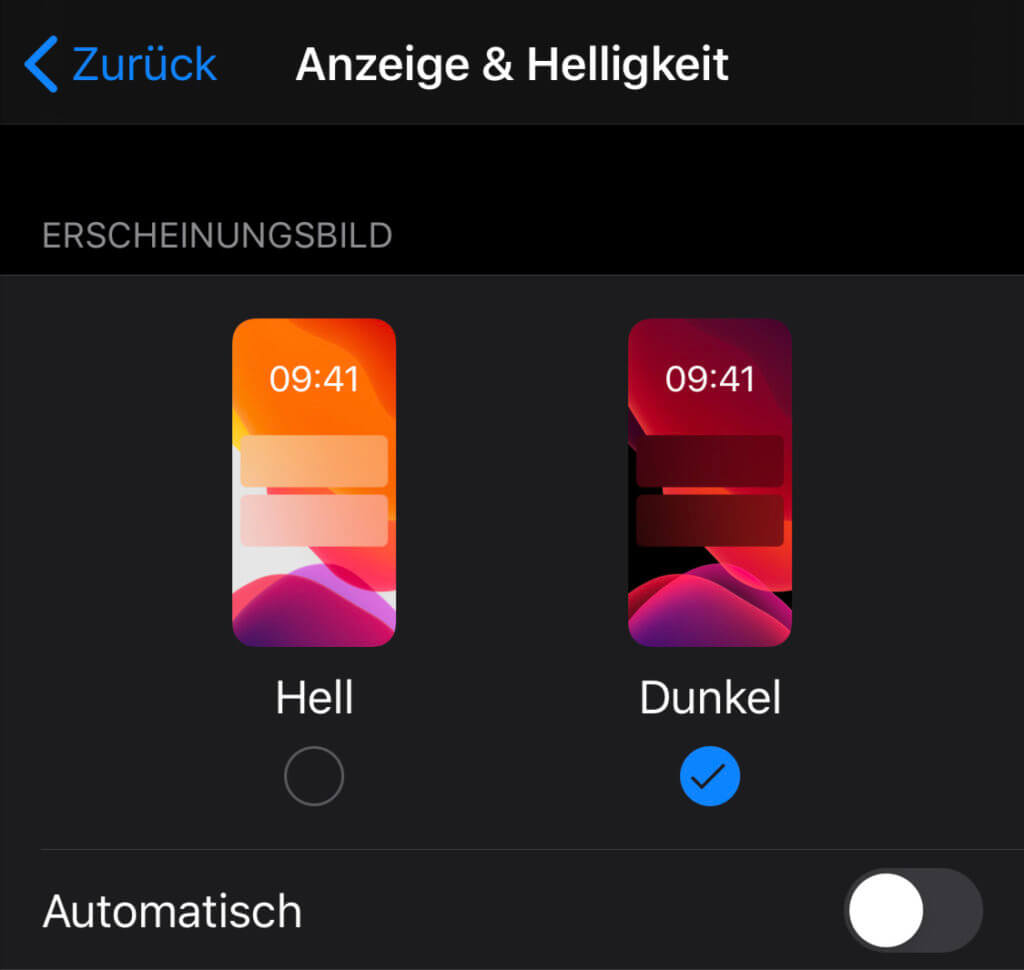 The iPhone dark mode is activated or deactivated under iOS 13 in the settings.