When can I order / buy the new M1X MacBook Pro? 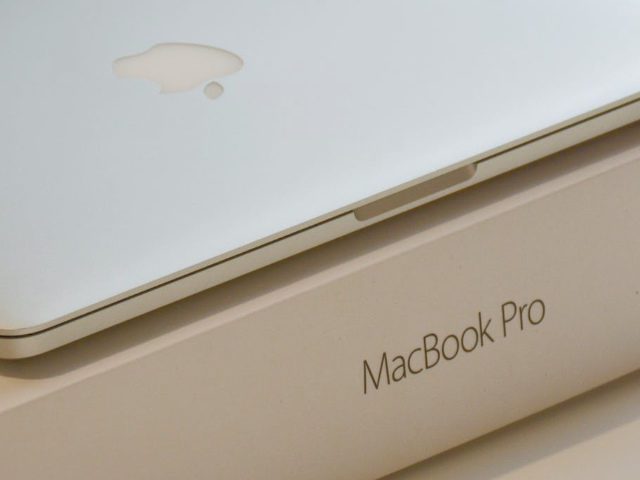 Yesterday Apple announced its October keynote. As part of the new special event, the presentation of new MacBook Pro models is expected. These should not only bring a 14-inch and a 16-inch screen, but also be the fastest and most efficient laptops of their kind thanks to the M1X chip. But when can MacBook fans and anyone who needs a mobile computer upgrade look forward to the new devices? When can I order the new M1X MacBook Pro or buy it in the store? In the following you will find a forecast by looking back over the past few years.

When Apple presents new MacBook Pro models with M2021X or M1 chips as part of the October 2 event, when will they be available for order? Here is a forecast with a view to the latest publications.

When can you normally order and buy Apple computers?

It usually doesn't take long and you can order new iMac, Mac, MacBook and other computer models from Apple on the day of the presentation. Delivery and availability in stores can then be expected after a few days or at most after two to three weeks. Referring to a List of the specialist magazine MacRumors you can rely on the following review in anticipation of the new M1X MacBook Pro models:

It can be assumed that there was a supplier problem with the M1 iMac. Perhaps it was also due to the manufacturing process, after all, some of the iMacs shipped were crooked in the end. If you orient yourself on the MacBook models that were previously presented in November 2020, then you can assume for this October that you will be able to order / buy the new models in the same week and maybe even use them.

The Apple October Event 2021 will take place on Monday, October 18.10.2021th, 1. It is therefore possible that you can buy your new MacBook Pro with M2X or even M19.10.2021 chip on-site on Tuesday, October 20.10.2021, XNUMX or receive it as a package from October XNUMX, XNUMX. Do you have any further information on the topic or do you have a different forecast? Then please leave a comment :)