Where is the globe button? (iPad keyboard) 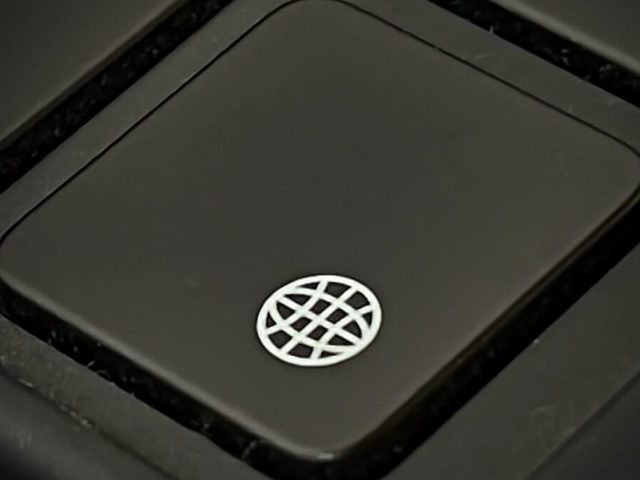 If you use a keyboard on the Apple iPad, then you may also be interested in key combinations for a quick workflow. Some of these keyboard shortcuts, especially those for multitasking functions, require the so-called globe key. But where is the globe button on the iPad keyboard? And what do I do if my iPad keyboard does not have a globe key? We answer these questions in this guide. Do you have any further questions about iPad use or other Apple devices and systems? Then leave a comment, write an email or use it Sir Apfelot Forum :)

On this iPad Pro keyboard you can see several keys that are used for keyboard shortcuts under iPadOS: Shift, Globe Key, Control (ctrl), Option (alt) and Command (cmd).

Where is the globe button on the iPad keyboard?

Both the official Apple accessories and third-party keyboards, such as those from Logitech, have a so-called globe key. This is located at the bottom left and shows a circle with longitudes and widths running through it. You may already know this world pictogram from iPadOS on the Apple iPad or from iOS on the Apple iPhone. Usually the virtual key is used there to change the language settings of the display keyboard and thus also its appearance. In addition, it is used to execute key combinations on the physical keyboard. 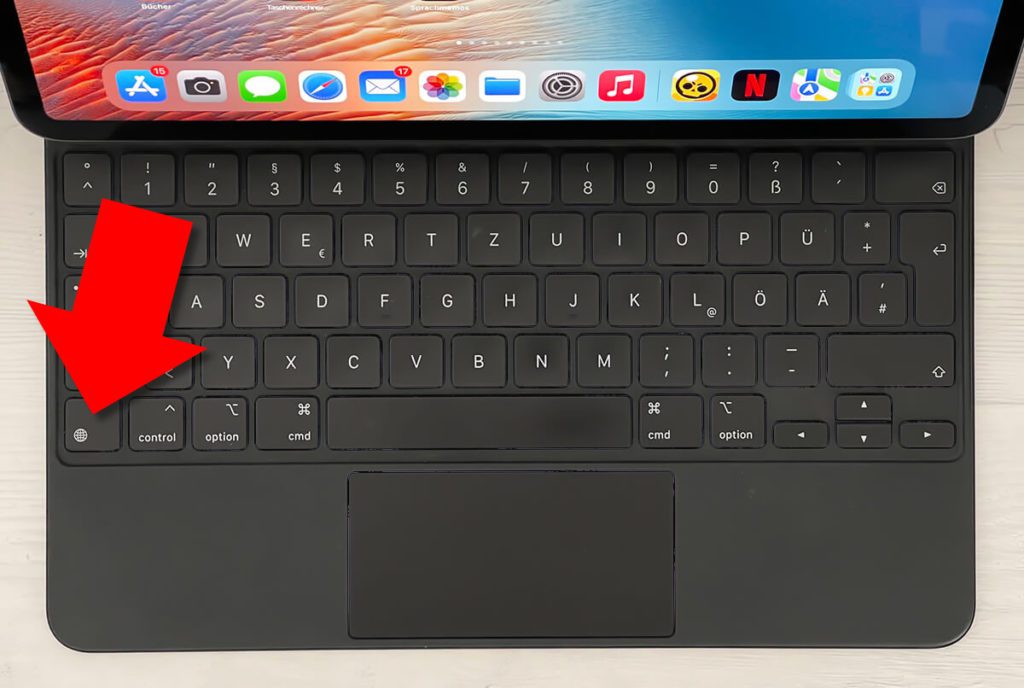 Where is the globe button on the iPad (Pro) keyboard? It is located at the bottom left, where the fn key is on the MacBook. Third-party keyboards for the iPad also often show the fn key there. But you can assign a key with the globe function (see below).

The iPad keyboard does not have a globe key! What to do?

Does your iPad keyboard not have a globe key? Then the magic word is “mapping” or “remapping”. In this case, this means that a key is assigned the function of another key. For example, the Caps Lock or Tabulator key (the two above the Shift or Shift key) can be assigned the function of the Globe Key. But you don't need any programming skills or a special app. You can find the option to reassign keys on the iPad keyboard directly in the iPadOS settings.

Here are the step-by-step instructions for remapping iPad buttons:

Is my iPad compatible with iPadOS 15?