Is your Apple Watch compatible with watchOS 7? 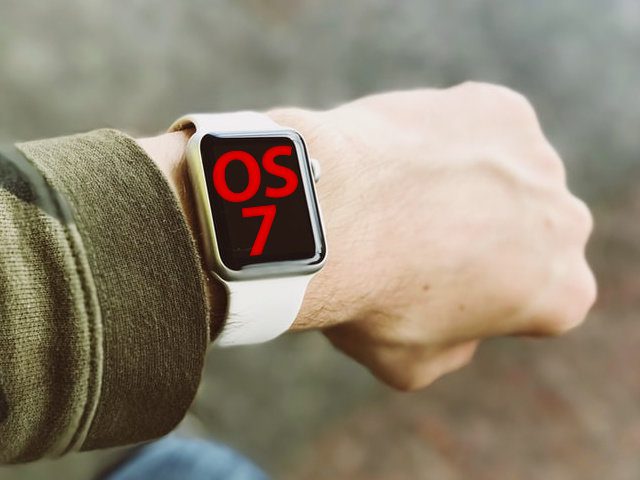 The Apple Watch will also get a new operating system this fall. But not all generations are taken into account. Is my Apple Watch compatible with watchOS 7? - If you are asking yourself this question, then you are in the right place. Because in the following you will not only find the most important new features of the watch system from Apple, but also a list of the series that can install the upgrade. You can find more brand new information from Monday's WWDC20 keynote in mine Summary of the presentation ;)

Which Apple Watch does watchOS 7 get? Is your smart watch compatible with the new OS? Find out here!

Is your Apple Watch compatible with watchOS 7?

Where we read a number of rumors in advance about the new iPhone operating system iOS 14 (some of which were confirmed one-to-one), there were almost no leaks about watchOS. Not even for compatibility. But that doesn't matter, because now there is the official information from Apple. These Smart Watch models from Cupertino get the update: 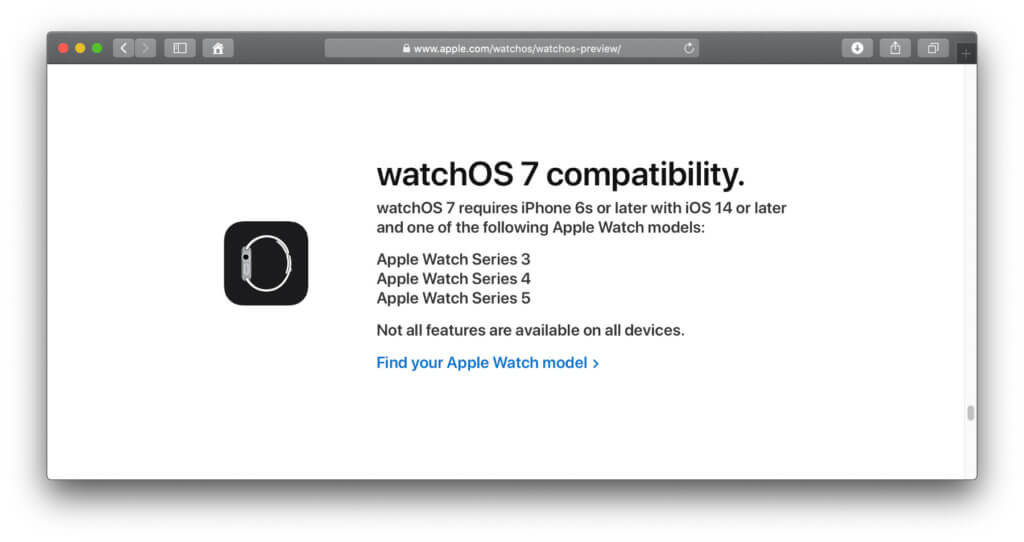 Screenshot from the Apple website with the official watchOS 7 preview.

New features for the smart watch from Apple

In the pre-recorded WWDC 2020 keynote, which was shown on Monday as a live stream on YouTube, among other things, it was not only macOS 11.0 Big Sur, iOS 14, iPadOS 14 and the new Apple silicon chip, but also watchOS 7. There were new functions and improvements and expansions, which I will show you in note form below (more information at Apple):

Now you know which Apple Watch gets the watchOS 7 upgrade. You also already know a few important new functions and improvements for the watch from Cupertino. If you also want to find out more about iOS 14, iPadOS 14, macOS 11.0 Big Sur, Apple TV innovations and Apple's own ARM processor "Apple Silicon", you can attend the keynote on Monday as Video on YouTube watch - or watch here with the player integrated below;)