Why captchas have become so damn heavy ... 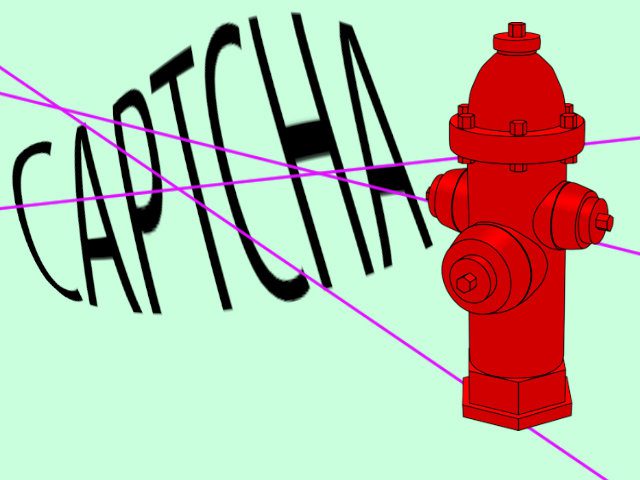 A "CAPTCHA" is a Completely Automated Public Turing test to tell Computers and Humans Apart, a fully automated, public Turing test to distinguish computers and humans. From the simple “I'm not a robot” or “I'm not a robot” button to clicking on fire hydrants, zebra crossings, traffic lights and shops, everything is now included. Words, character combinations and arithmetic problems existed, but now they have given way to more frustrating tasks. And you can ask yourself: Why did captcha queries become so damn difficult? The answer won't surprise you! 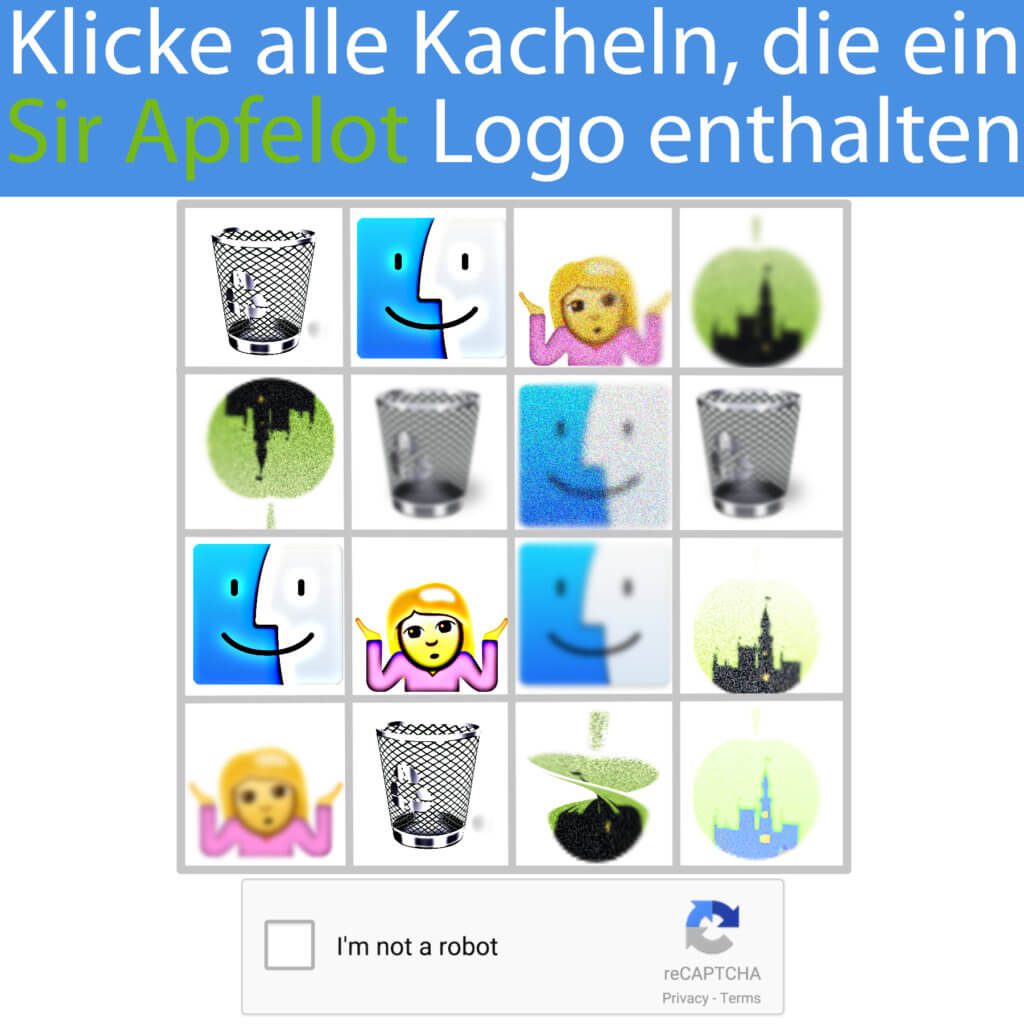 Why has Google Captcha gone from simply entering text to the frustrating guessing game? Here is the background!

My wife recently got stuck on a captcha to log into a customer account with the correct password (!). She incorrectly assigned eight images and then took four attempts to solve some audio captchas until she was finally in her account. Where's the point ?, one might ask.

Text captchas? Are solved by the AI ​​three times better!

A very detailed contribution on the subject of Google Captchas The Verge published a few months ago. It shows the beginnings of the test fields, outlines the previous development and, in the end, even predicts the end of captchas. These should give way to Turing tests in five to ten years, which run in the background without any user intervention. In this context, Aaron Malenfant, technical head of the CAPTCHA team at Google, is quoted (translated here):

As more and more investment is made in machine learning, these tasks will become increasingly difficult for humans. That's why we introduced CAPTCHA V3 to be one step ahead of this development.

In addition, the article explains why there are no (or hardly any) text queries in which a distorted text with smaller characters, disruptive elements and other content is queried. For correct words as well as for meaningless combinations of characters, the following applies: as early as 2014, five years ago (!), Computers were able to solve 99,8% of these tasks straight away. The human control group came in at just 33%. One reason for increasingly blurred, increasingly difficult to see images of shops, zebra crossings, traffic lights and street signs. And fire hydrants.

What is No Captcha reCaptcha?

No Captcha reCaptcha - or from Google all in one explanatory blog post just called reCaptcha for short - is a program that was rolled out at the end of 2014 for the reasons above. It simply asks the user if they are a robot. Depending on the usage history and other data collected by Google about the user, clicking on “I'm not a robot” is allowed or further verification is required.

At that time, this still consisted of text or numbers to be entered, for example from photographed house number signs. The picture grid with motifs to be selected was introduced at that time as an alternative for mobile devices. Not just since 2019, but for a long time, the annoying tiles are also on the nerves on the desktop computer.

What can humans do that machines cannot?

Well what actually? Dissolve optical illusions, put puzzles together or continue patterns? As listed in the Verge article linked above, there have been many considerations and attempts on the part of professionals to find a method in the past. But apparently there is no solvable task for the majority of people to verify their humanity that a computer cannot learn within a short period of time.

It is interesting that Google is currently working on both captchas and the AI ​​that solves them. A short search query like "Do Captchas train AI?" (Do Captchas form artificial intelligence?) Even shows that the text, image and audio queries are used directly to feed the AI ​​(sources: 1, 2) So a vicious circle that is homemade.

One could write a lot more on the topic, but I don't want to let this article get out of hand unnecessarily. If you want to read more about captcha queries and their background, I recommend the linked reading; especially the detailed Verge article.

In summary, one can ultimately say that captcha queries have turned from funny, but slightly annoying character combinations to annoying and sometimes frustrating tasks. And if reCaptcha fails even with a recurring login using correct user data, then that is all the more annoying - and tends to be damaging to the business of the site operator. It remains to be seen whether a new procedure that computers cannot learn or the data octopus version "CAPTCHA V3" will follow first.

Until then: Happy guessing!