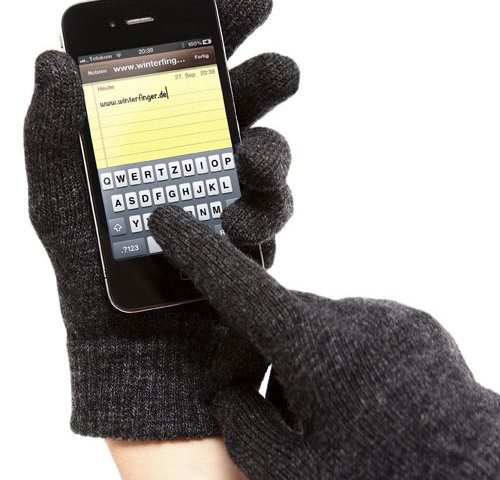 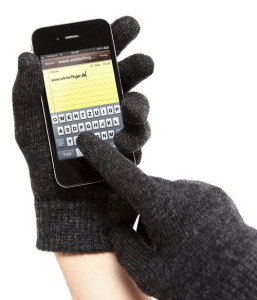 Without exception, the touchscreen gloves from Winterfinger have received very good reviews from customers. In connection with the current discount a nice bargain (Photo: Amazon).

The cold season is approaching and your fingers are getting pretty frosty when you play around with your iPhone. But on the other hand, various glove manufacturers have already developed a recipe: touchscreen gloves! Of course, such gloves are not suitable for filigree actions on the touchscreen, because you don't hit as accurately as before, but you can, for example, easily operate the slider, select the camera and take a photo. The phone app's number pad is also not difficult to use. I now dare to doubt that you really want to write emails with the gloves on. But that's what Siri is for ...

In any case, there are currently touch gloves from the "winterfinger" brand on offer. Amazon has discounted the price by a full 20% And so you can get the gloves for less than 20 EUR, which, in contrast to almost all competitors, have ONLY received 5 star ratings. This is really a rarity. 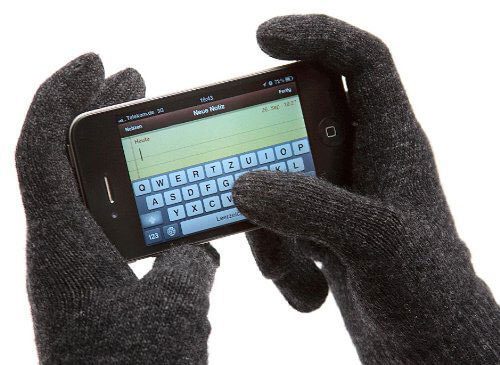 The iPhone can also be operated with both hands with the winter finger gloves (Photo: Amazon).

It should be noted that the touch function is not limited to the fingertips, but that the special touchscreen wool has been woven into all fingers of the glove. The main material (80%) of the gloves is lambswool. The design is very neutral and is suitable for both men and women. However, there is no size variation, as the gloves are made in one size. By the way, those who prefer leather can get the touchscreen leather gloves from Winterfinger take a look. Of course, these are significantly more expensive, but this is also due to the material and workmanship.

For me, it is particularly important that the touching areas of the gloves are not optically separated. There are certainly manufacturers who, for example, sell their fingertips in a different shade - that looks pretty crazy. Fortunately, this is not the case with the Winterfinger gloves.

If you are still looking for an Advent or Christmas present or would like to treat yourself to a pair of warm gloves, you should buy it now. As I said: the gloves with touch function for smartphones and tablets can be found on Amazon.