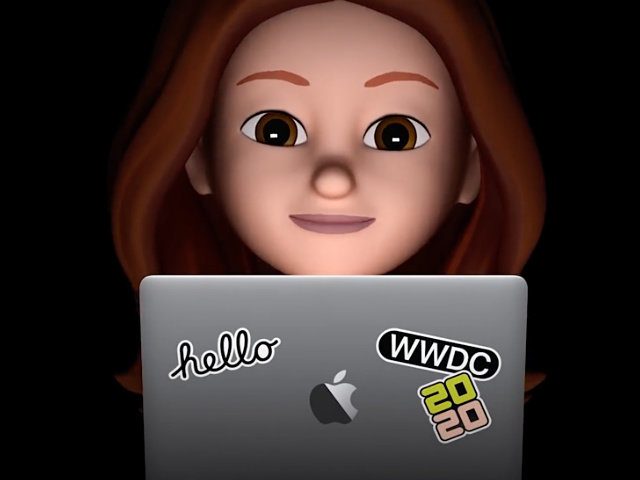 Apple has hosted the World Wide Developers Conference (WWDC) since 1990. After being held as an on-site conference for 30 years, “Dub Dub” was only available digitally in 2020. The global pandemic triggered by the coronavirus led, among other things, to the fact that the kick-off keynote was recorded in advance and offered as a stream without an audience, that workshops, 1-on-1 sessions and other appointments were only possible via the Internet, and so on. But what happened in detail from June 22nd to 26th? Here you can find a little summary. 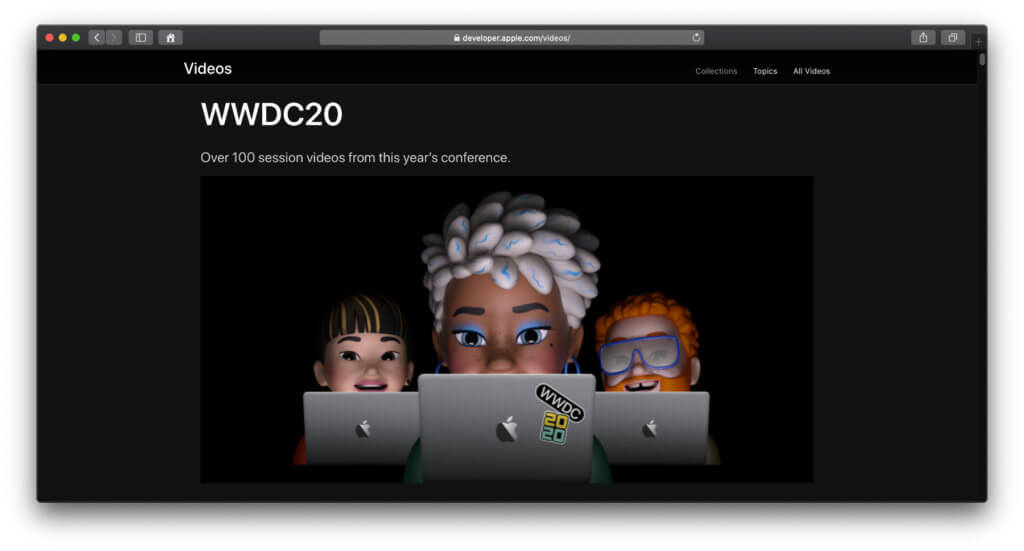 Below are the five WWDC20 Recap videos that Apple published on YouTube. You can also get the sessions and workshops with detailed content as a VoD collection on the developer website.

On Monday, June 22nd, 2020, the conference for developers started with the traditional keynote. You can find my summary of the almost two-hour stream in this post. But Apple has also published its own summaries - as short videos for each day on YouTube. The biggest news of the first day was the Day 1 recap Called "Apple Silicon", the SoC that will replace the Intel processors in upcoming Mac models. In addition, iOS 14 comes with widgets, Siri with 20 times more facts, bike navigation on all systems, spatial audio in the AirPods Pro, and much more (see keynote article). After the keynote we continued with Unity on the Mac, Swift UI and new things in Xcode.

There is also for Tuesday on Apple's YouTube channel a recap video. The second day of the digital developer conference was summarized with the following points and content: WidgetKit, design of dynamic and responsive surfaces on the iPad and other aspects of visually appealing apps. There were also details on “App Clips”, the mini versions of apps that provide the most important functions quickly and easily. It is also possible to write manually without touching the display, as the device camera recognizes the hand or fingers and tracks their movements. So many new ways to create apps and experiences with Apple hardware.

On Wednesday there was also interesting and important content as part of the "Dub Dub" - for example the new features in the Game Center, the implementation of controller movements in games and haptic feedback as well as the introduction of leader boards. It was also about app clips, an insight into the architecture of the new Apple Silicon Macs was given, there was a conversation with Eric Holder and much, much more. Again, widgets were an issue, but also the use of Swift for detailed app content, the handling of photos, content for the health functions of Apple Watch and iPhone, the car key function of iOS, intelligent apps, encrypted DNS and so on. You can find an illustrated summary in Day 3 Recap Video.

The fourth and penultimate day of the conference dealt with media management with Siri, for example complex genre queries for the selection of music. There was also the Action Vision app, keyboard and mouse support for iPad games, details and backgrounds on Swift UI, the adaptation of apps with Mac Catalyst, HealthKit, the improvement of streaming with HTTP Live Streaming (HLS), augmented reality , Content for Swift Playground, and more. You can of course look at the corresponding summary in Day 4 recap on Youtube. In addition, the individual presentations, demos and workshops are available to catch up on on Apple's developer website: https://developer.apple.com/videos/

The last day of “Dub Dub” - Friday, June 26th, 2020 - once again brought a large mountain of content for developers and those who want to become one. It was about Swift Playground again, but also about location and privacy, preventing task timeouts for apps that are running in the background, and a few minor things on the side. And that was it with this year's Apple WWDC, as in Day 5 recap summarized. Despite the fact that the conference for developers on and for Apple platforms took place completely digitally for the first time after 30 on-site meetings, a lot of new and detailed knowledge could be conveyed. Are you a developer? Then leave a comment with your opinion about the last week;)