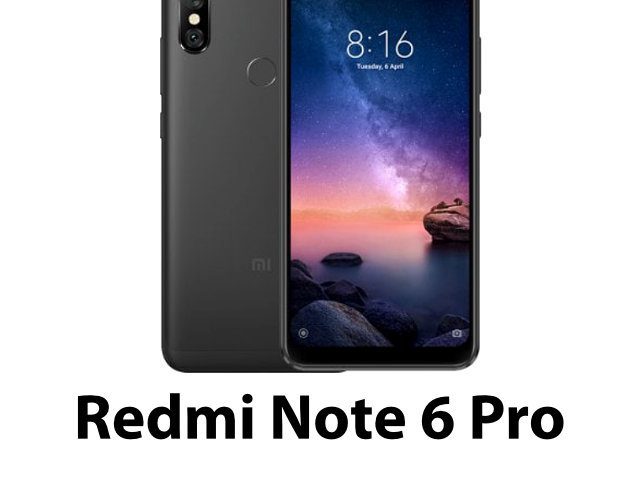 The technology giant Xiaomi recently presented a new smartphone: the Redmi Note 6 Pro. With quite good technical data and positive reviews from the trade press, the cell phone seems to be a cheap alternative. And not only for the current iPhone models, but also for similarly equipped Android smartphones from other manufacturers. What the Xiaomi Redmi Note 6 Pro has in terms of hardware and software and where the price is currently moving, I've put together for you in this post. 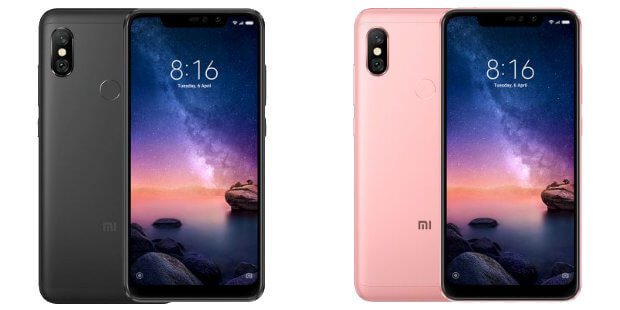 According to the trade press, the Xiaomi Redmi Note 6 Pro is a solid mid-range phone. Inexpensive thanks to the MIUI operating system and equipped with good specs.

So what does the new Xiaomi smartphone bring with it? I would like to clarify this question right at the beginning with an excerpt from the data sheet of the device. Below you will find links to the product page, on which further details are given.

This is how the device was named by Inside Handy (here.). In the contribution to the device, however, the "old" prices of 239 euros and 259 euros for the various models are still included. At GearBest, they are much cheaper. So if you are looking for a cheap Android 8 smartphone (with MIUI 9 above, hence the low price), then take a look at GearBest to see if the new Xiaomi Redmi Note 6 Pro is something for you: Version with 3GB + 32GB for only € 156,60 and the version with 4GB + 64GB for only € 200,10.