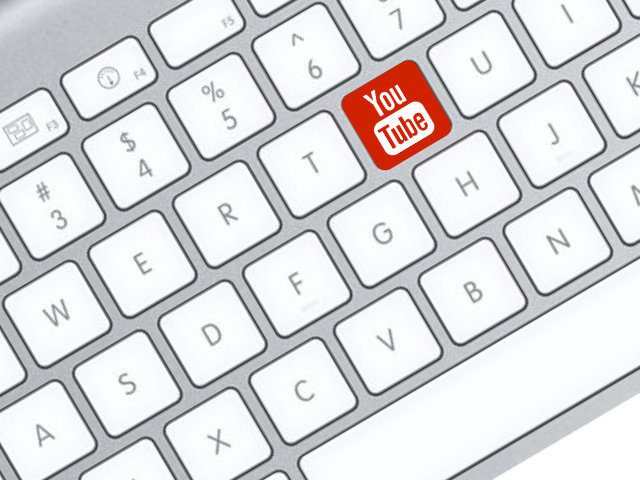 YouTube has been the number 1 video platform on the internet for over a decade. If you as a user do not always want to use the mouse to use the individual functions of the player, then simply use the Mac or PC keyboard. The following YouTube keyboard shortcuts will help you play, pause, rewind, adjust volume and navigate in any browser under macOS and Windows.

The following YouTube keyboard shortcuts will help you navigate the video.

If you want to control a YouTube video with the keyboard, you can do so directly on www.youtube.com to do. However, depending on the settings made by the creator during the upload, it is possible that embedded videos are on websites like this Apple blog cannot be controlled with buttons. Here are the YouTube shortcuts for rewind, fast forward, pause, full screen, subtitles and more:

Up and Down arrow keys - adjust volume; Left and right arrows - jump 5 seconds

On YouTube, as on Google, there are various Easter eggs that can be activated with individual shortcuts. The best known is probably the well-known mobile phone game Snake, which could be played for some time directly in the YouTube video player. Unfortunately that doesn't work anymore. The YouTube key combination Left and Up now only leads to rewinding and increasing the volume. The YouTube keyboard shortcuts for controlling the videos have been swallowed up by the game feature, just as the snake previously swallowed the pixels. However, due to ever better loading times, there is hardly any circling charge indicator, which was the starting point for the game. So there is also something good about it;)