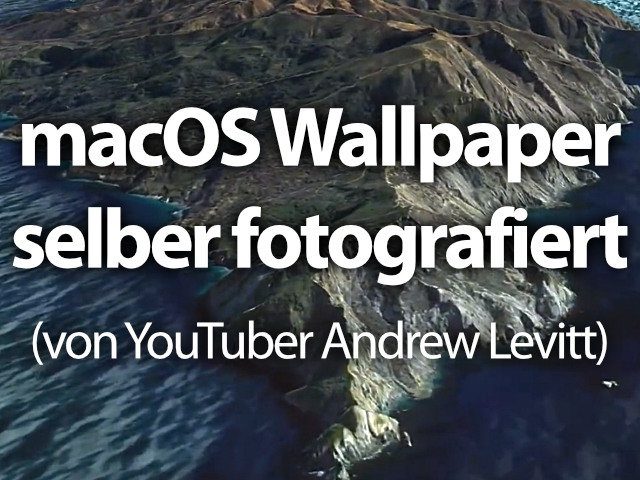 Every major release of the Apple operating system Mac OS X or macOS comes with its own background image for the desk. The latest versions of these desktop wallpapers are photographs of natural scenes. The backgrounds of Yosemite, El Capitan, Sierra, High Sierra and Mojave are particularly well known. You probably also know the island that adorns the macOS Catalina desk. But is it really that easy to create snapshots? How much work is there to create on site? Andrew Levitt answered these questions in two videos on his YouTube channel.

To put it into perspective: Yosemite is macOS version 10.10, Mojave is macOS 10.14. Overall you will find in the following Video So a hunt for around 13 minutes for five photos that are as close to Apple as possible. It worked sometimes more, sometimes less. 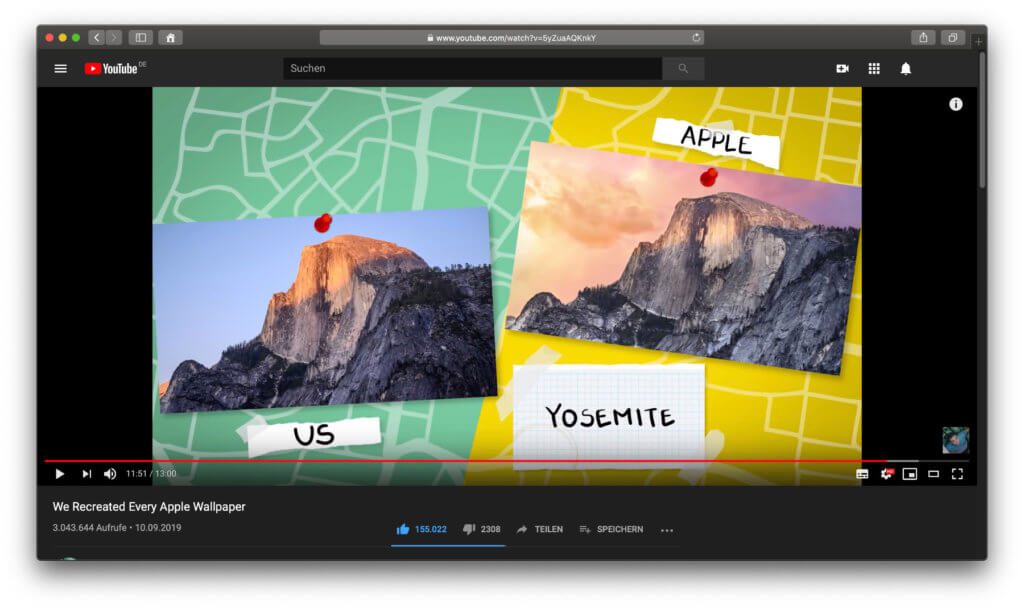 How easy or difficult is it to recreate Mac OS X and macOS desktop wallpapers? You can see it in the following video;)

Some replicas are quite easy to make, others are more difficult. The Mojave image in particular does not succeed in the video as in the original - but since it is a dune in a desert, that's no wonder;)

The video linked and embedded above was released on 10.09.2019/14.11.2019/XNUMX; that was a bit too early to be able to recreate the background of the now latest Mac operating system. However, Andrew Levitt published a corresponding video on November XNUMX, XNUMX. 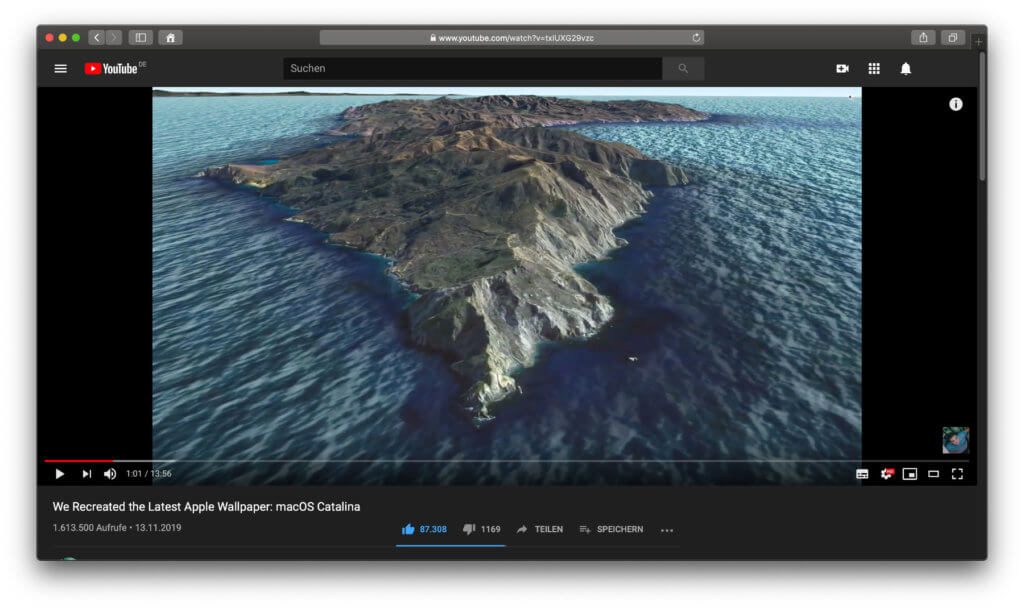 The latest video from the series shows what is necessary to photograph the macOS 10.15 Catalina wallpaper yourself.

In a total of 13 minutes and 56 seconds, the journey becomes the Catalina wallpaper documented - and right at the beginning the highlight is pointed out: the photographers are arrested during their endeavors. Exciting thing, well. Have a look: D

If you always have to look up which name belongs to which version when it comes to the Mac operating system, then I recommend this guide: Mac operating systems with name and version number at a glance. In it I have not only listed the individual editions of Mac OS X and macOS, but also compiled a small historical outline of the Macintosh system software and Mac OS as well as information on important innovations in each edition of the OS.