New Apple patent for the iPhone 8: Scan your fingerprint on the entire display 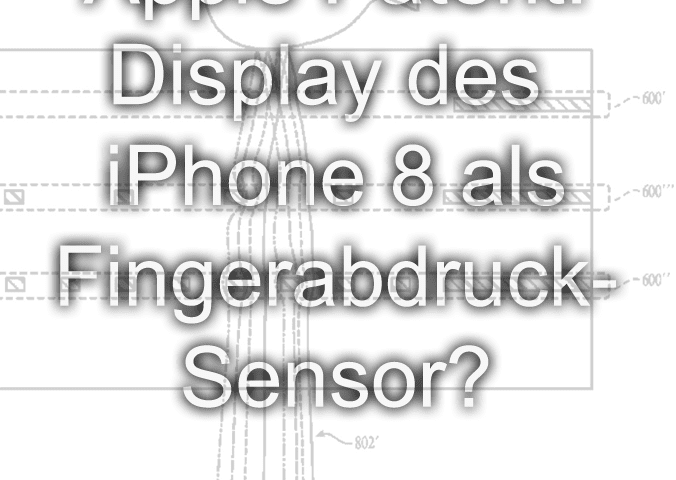 A new patent from Apple brings the ongoing rumors about the integration of the home button into the display simmering again. It looks like the user's fingerprint can no longer be scanned in just one place on the device. Rather, the display of the new iPhone seems to have a huge sensor (or many small sensors) for identifying the owner in addition to 3D Touch and other features. I have summarized for you what the new Apple patent says exactly.

"A capacitive fingerprint sensor comprising: a di-electrical structure having a contact surface and a sensor surface; an array of capacitive elements held on or near the sensor surface of the dielectric structure; and an electrostatic lens molded within the dielectric structure“- this is the first description or the first patent application in the paper filed by Apple on September 9, 2016. 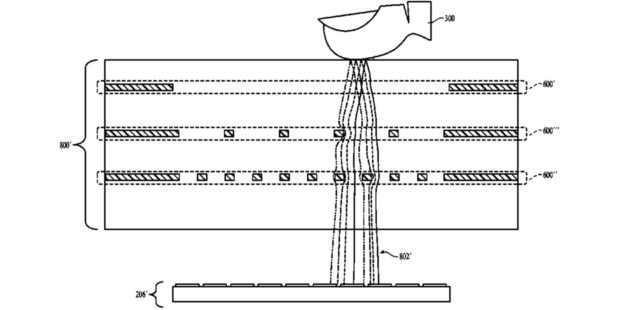 An image that gets the rumor mill running hot. The fingerprint sensor on the iPhone 8 could extend over the entire display. Source: Apple patent application dated September 9, 2016

In total, the “Claim” part of the document consists of 31 such points. This is followed by a very detailed part with technical descriptions, explanations of the necessity of the new technology and more. If you want to look at the entire patent application including all descriptions, then you can do this here. There is a scan including the picture (see above) for the new patent from Cupertino at this point.

Fingerprint sensor not only conceivable on the iPhone 8

The new technology could be used in many other Apple products. The iPad and new MacBook models could also be protected by a new type of fingerprint sensor. In the patent text, Apple also directly points out that in addition to smartphones, computers and “electronic tablets” can or should be equipped with the new technology. 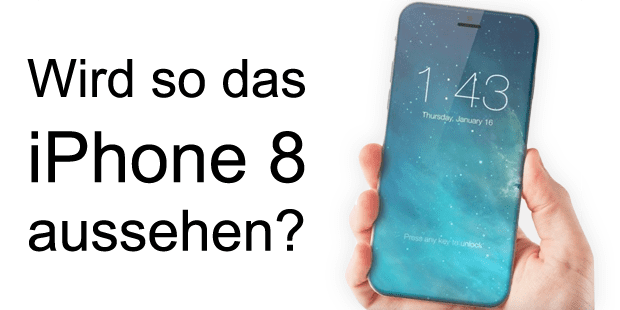 The display of the iPhone 8 could look like this or something similar. Admittedly, the graphics are from a concept video that was published on the occasion of the iPhone 7. View source here

The patent also shows one thing: namely, that we Keynote 2017 can probably count on an iPhone that brings complex new features. I think that iPhone 8 to the surprise of unparalleled expansion - after all, next year is the 10th anniversary of this smartphone series. Certainly no small reason for Apple to astonish the fan base. What do you think of that? Feel free to leave a comment;)