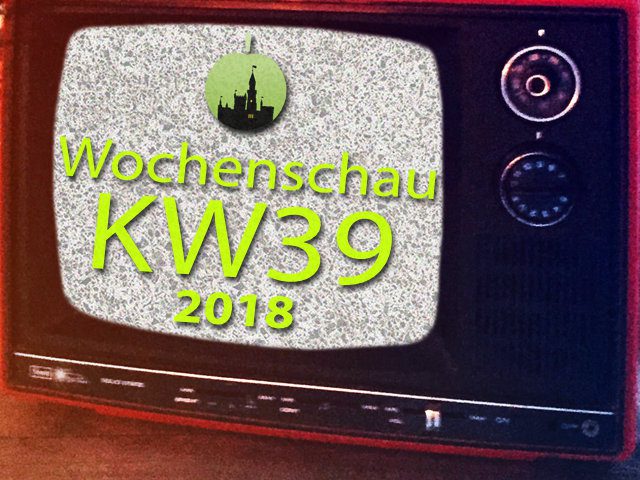 Autumn is slowly arriving in the country and it's Friday again. Time for a Sir Apfelot newsreel, with the Apple and tech news that caught my eye in calendar week 39 in 2018. This time it's all about Amazon, LEGO, Google, Apple and the new iPhone models. If you would like to add an interesting topic from the past few days to the following messages, please feel free to do so as a comment directly below this post; gladly with indication of a (reputable) source. 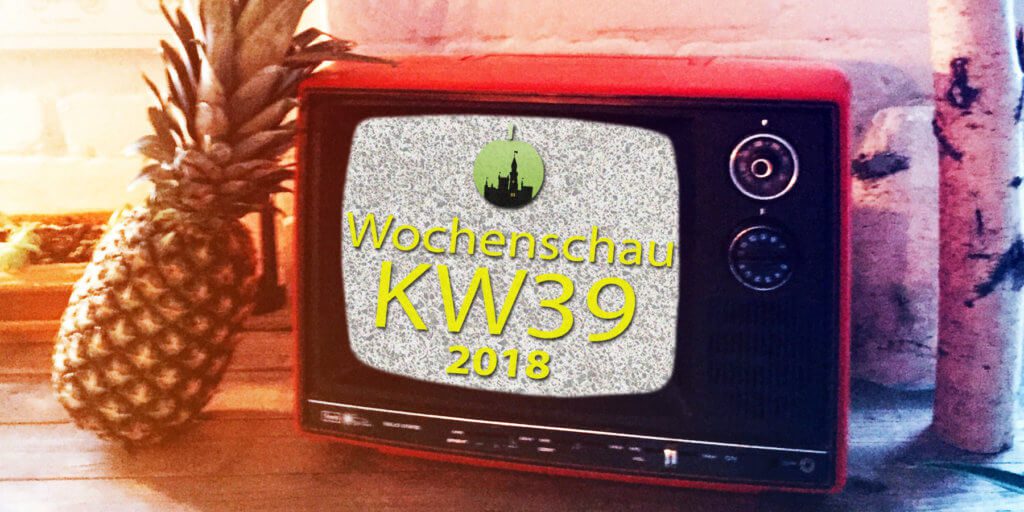 The Sir Apfelot Wochenschau for calendar week 39 in 2018 is about Amazon, LEGO, Google, Apple and the new iPhone models.

Like Golem, among others berichtetThat's how Amazon opened the first branch of its new brick-and-mortar store called "4-star" in New York. The aim is to offer and sell products that have an average customer rating of at least four stars on the mail order company's website, are top sellers or are currently in great demand. Articles that can be seen particularly often on wish lists are specially marked. In addition, there should be offers with which customers can take out a Prime subscription for online use on site.

Like iFun on Wednesday pointed out, not everything seems to be going as well at Amazon as the stationary branch of the trade. The in-house products for the Alexa voice assistant are currently said to fail in a row; first and foremost the Echo Dot. Not only do users here and there as well as readers of the magazine report this, two devices in the editorial office are also unable to establish a proper connection to the Internet.

Opt-out for auto-login in Chrome

I also have at iFun Readthat Google has received a lot of criticism for the automatic login in Chrome, which in the current version always takes place when the user logs in to a web service with his Google account. Actually intended for a better user experience, Google wants to switch this procedure off again in the next Chrome version or make it more of an optional function. That should happen in mid-October 2018.

If you thought that the iPhone X camera was already taking good photos, you haven't seen any comparison shots from the iPhone Xs (Max): D Logical, at some point the performance of this smartphone will also be exceeded - but currently we have to be content with what we get . And what that is has MacRumors in one post shown. This provides photos of scenarios, people and objects in different lighting conditions - taken once with the X and once with the Xs camera. An interesting comparison.

Like the iPhone ticker shows, some children whose parents wanted to limit the app usage time on the iPhone have already found quite simple ways to bypass the limits. If, for example, a time is set as a limit with the iOS 12 function "Screen time", the feature can be tricked by simply specifying an earlier time in the system settings. If the app usage time is limited for all or certain programs, then you simply have to download and install them again from the app store - the renewed use is then irrelevant.

No, it is not an official model that you can buy in cardboard boxes and plastic bags from LEGO - rather, it is an ambitious project of a hobbyist. On the Flickr photo platform, the user Spencer_R presented a LEGO replica of the Apple Park that he had been working on for two years. This was reported by iFun, among others at this point. You can find the entire photo album with complete and detailed shots of the Apple Inc. campus made of plastic blocks here on Flickr. There is also a single module of the round main building with offices and people.