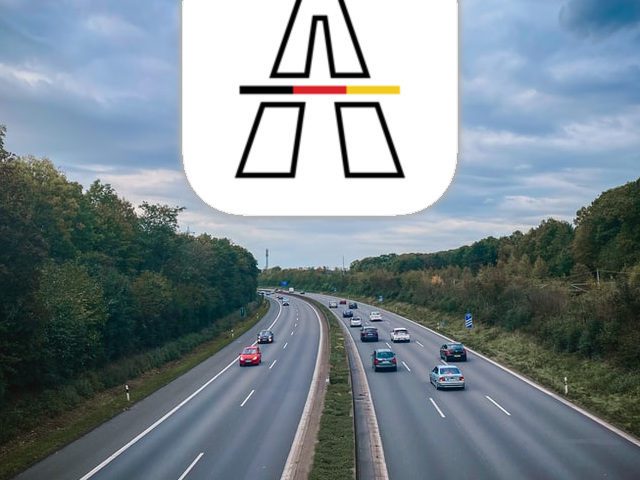 highway app prototype berlin GmbH, which developed the software for the Autobahn GmbH of the federal government, has been offering an extensive range of services for iOS and Android users since yesterday. Because routes with starting point, destination and intermediate stops can be entered in the app and the current traffic reports can be checked. Construction sites, closures and other obstacles on the journey are displayed and their details can be checked. In addition, over 1.000 motorway webcams are available, thanks to which you can see the traffic volume. The routes entered can then be displayed in installed map apps (Apple Maps or Google Maps). 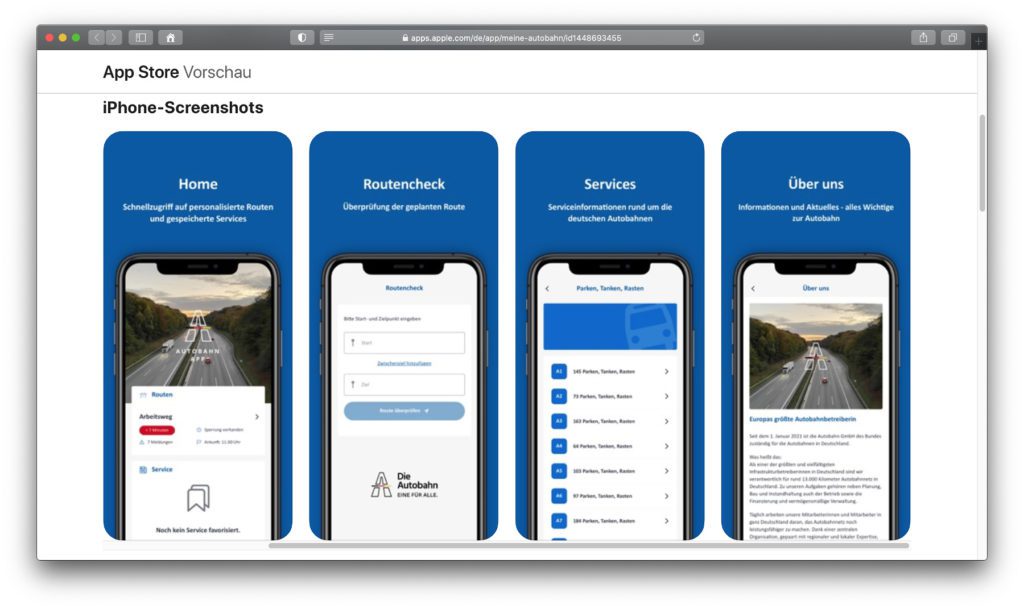 The free Autobahn app that we announced last week can be used on mobile Apple devices from iOS 12.0 and on an M1 Mac with at least macOS 11 Big Sur. Alternatively, it can be used on corresponding devices from Android 6.0. After installing the space-saving app, the following options and functions are available:

Downloading, installing and using the app are free. You can find the software for the Apple iPhone or Android smartphone in Apple App Store and Google Play Store. The ratings are mixed, especially because some equate the functionality with that of the website and complain about the lack of added value. Personally, I don't understand why you give a star for this, after all, the app works more intuitively and faster than a website and nobody forces website users to download the app. Therefore, you should not be distracted by the ratings or read them carefully instead of making the download dependent on the rating average;)