[Solved] Screen recording (video) from iPad or iPhone has no sound

Today there is another article about a problem that I just had to solve for myself. I had for my article on the game Brawl Stars Made a few screen videos while I was gambling with my son. When we then selected the best screenshots from the recording together, we noticed that the video had no sound. So we couldn't hear what we were talking or what was coming from the game as audio. 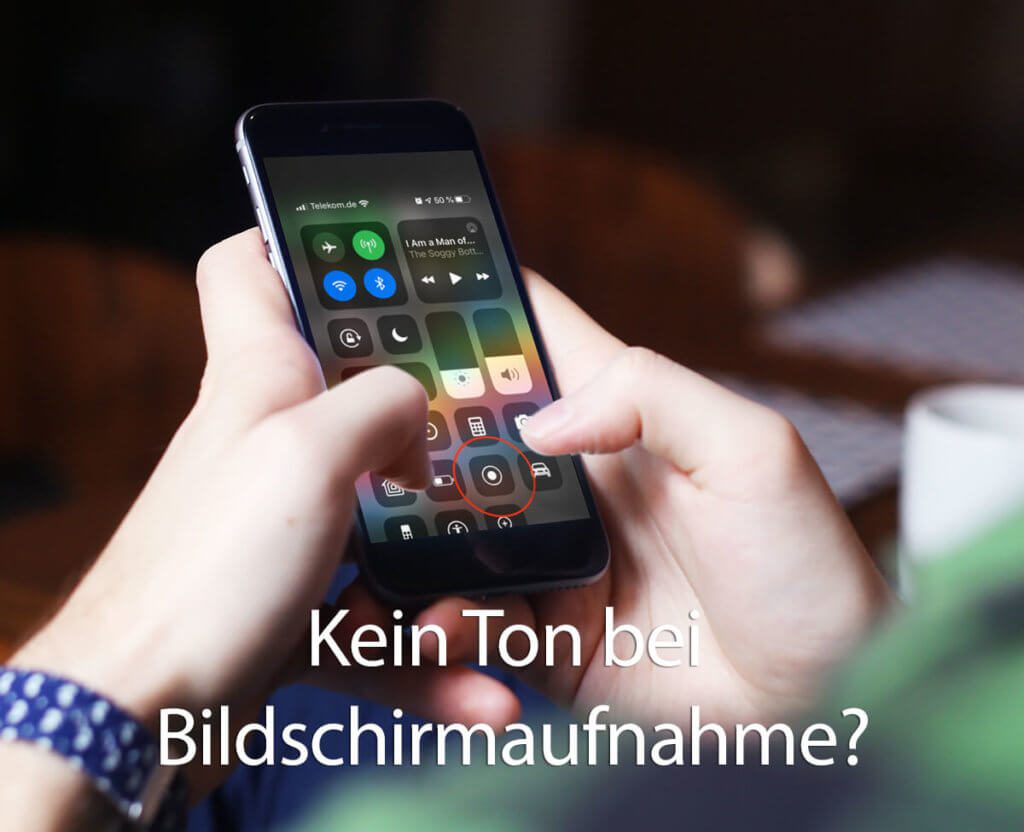 If no sound is recorded when recording a screen on the iPhone, the cause is usually the device.

Internal audio or microphone only

First of all as information for everyone who would like to record Let's Play videos and want to mix their microphone AND the internal audio of the device: It doesn't work. Currently (iOS 13) you cannot record both sources at the same time.

It wasn't a problem for us though, as we only wanted to hear the in-game audio anyway. But even that couldn't be heard in the video. There was just one audio channel that was completely soundless (zero level). 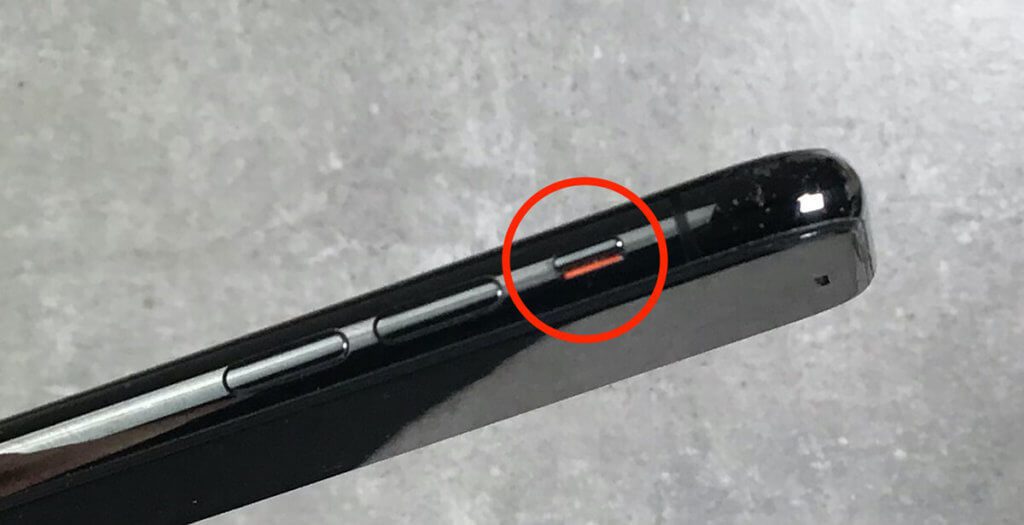 For me, the side mute switch was set to "red" and the audio of the game was switched off (Photo: Sir Apfelot).

The solution is the side mute switch on the iPhone

In my case, I had to ponder a bit before I found the cause of the missing audio. Test recordings with the microphone selected went perfectly, but internal audio just wouldn't come. For me, the cause of the missing audio was the mute switch, which I mostly activated. This turns off the sound of the apps - no matter how loud you turn the iPhone. As a result, the same thing happened with the recording as soon as I deactivated the mute switch.

Sometimes the solution is so simple that mine just doesn't want to figure it out. : D 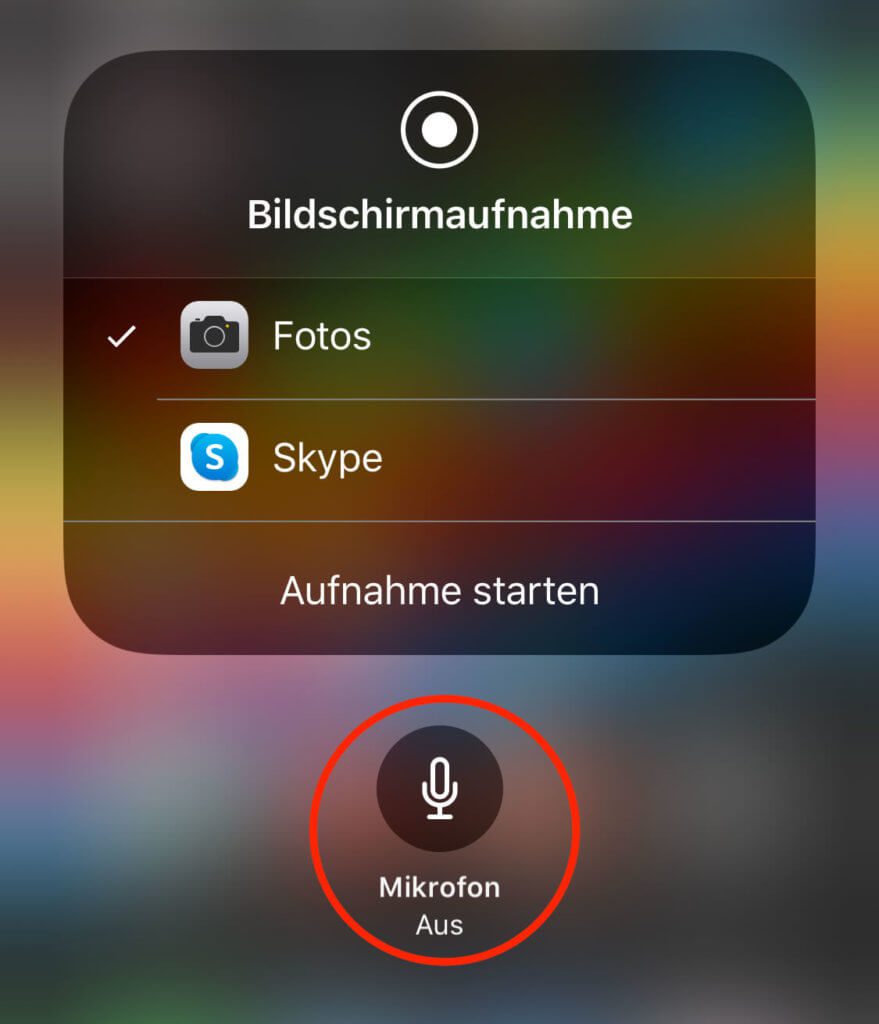 If you press the recording button for a longer period of time, you can also select the internal microphone of the iPad or iPhone as the audio source for screen recording.

Activation of the microphone for recording

If you want to record the sound via the internal microphone of the iPhone or iPad, you have to activate this first. To do this, hold the button for the screen recording for a few seconds (or press it firmly if you have a device with Force Touch) and then click the microphone button (it is probably set to "microphone off"). As soon as this is activated, the internal audio will definitely not be recorded.

Place the screen capture button in the control center

If you don't yet know how to record the screen at all, you should do the following in the settings:

Then call up the control center to start the recording and press the record button (see screenshot). 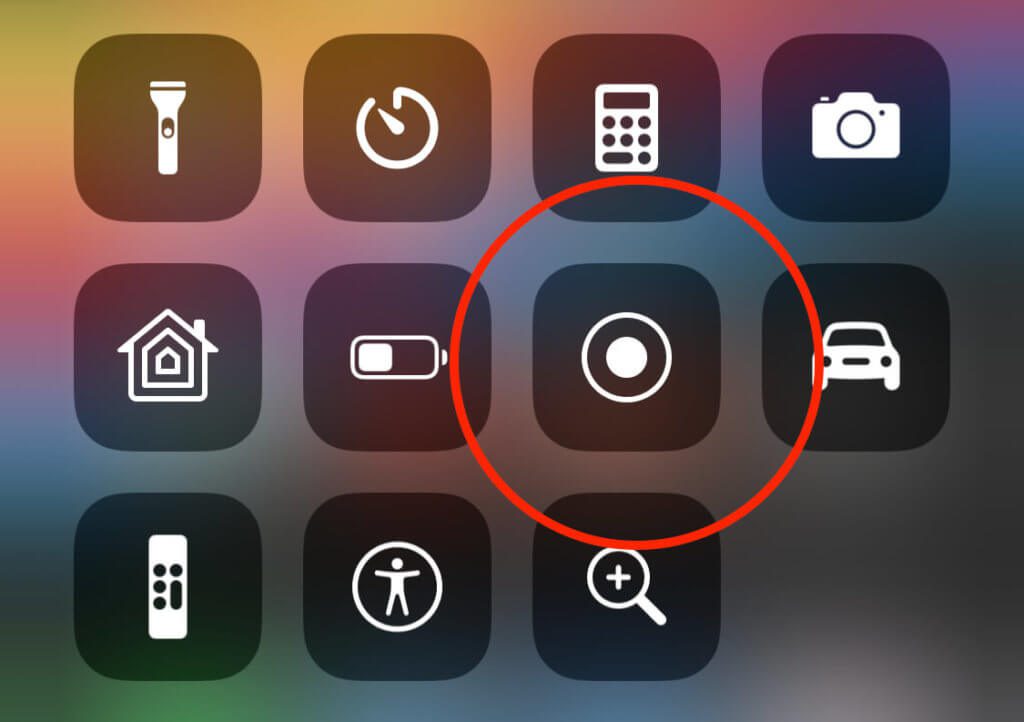 The button for screen recording can be set up in the control center.