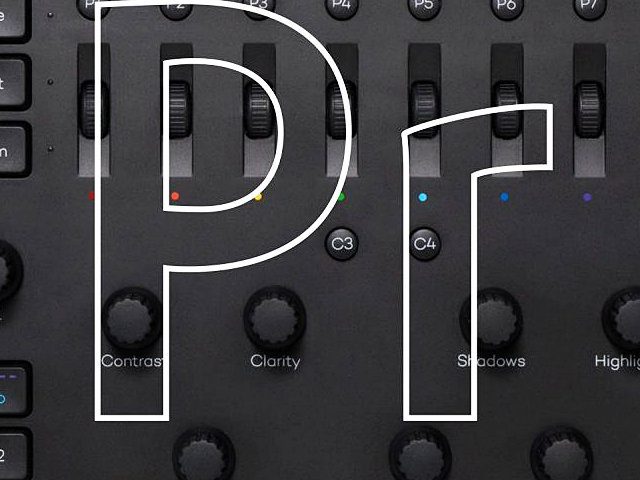 The Finnish company Loupedeck has announced that their current video mixer Loupedeck + is now also compatible with Adobe Premiere Pro CC. By integrating the app for video editing on the Apple Mac or Windows PC, the manufacturer continues to respond to the feedback from previous users. These are mainly composed of photographers, but the editing of video material also seems to be a matter of concern to them. This increases the compatibility with Loupedeck + and Adobe Premiere Pro CC in addition to image processing software such as Adobe Lightroom, Skylum Aurora HDR and Capture One (Beta).

Loupedeck console in the test: Hands-on experience with the predecessor

Loupedeck + and Adobe Premiere Pro CC - with this combination Loupedeck expands the possibilities of the mixer. In addition to photo editing, video editing is now also possible on Mac and PC.

For photo and image processing in the programs mentioned above, the Loupedeck + mixer comes with numerous functions and individual setting options. These are now also being adapted for video and film production in order to improve the workflow when editing the relevant material. With these features you can expect when using Loupedeck + and Adobe Premiere Pro CC:

"Our mission is to continuously improve the visual processing workflow. The step towards video editing is only logical”, Explains Mikko Kesti, founder and CEO of Loupedeck. "Just as we only listened to community feedback when developing the Loupedeck +, it is still essential for us to listen to our users. For this reason, we have rounded off the functionality by making the same editing functions available to videographers. Our ongoing partnership with Adobe has made our decision to introduce Adobe Premiere Pro CC even easier."

Everything in its place: for video production you can use preset functions of controls, buttons and buttons or enter your own settings to speed up your workflow.

The Finnish company Loupedeck (www.loupedeck.com) is the manufacturer of the control unit of the same name for image processing on Mac and PC, as well as the new generation of Loupedeck +. Optimized for Adobe Lightroom, Adobe Premiere Pro CC and Skylum Aurora HDR, the console enables the user to work quickly and intuitively when editing images and videos. The price is currently 229 euros. You can buy Loupedeck + among others at Amazon.

Image mixer for photo and video editing
The company Loupedeck from Helsinki has once again taken on the feedback from users. Now you can combine Loupedeck + and Adobe Premiere Pro CC and use the console with buttons, buttons and controls for video editing and film production. Details, customer reviews, customer questions and answers as well as ratings can be found on the Amazon product page.
239,00 EUR
Buy it at Amazon Price includes VAT, plus shipping costs (updated: 17.10.2022 at 21: 46 clock)