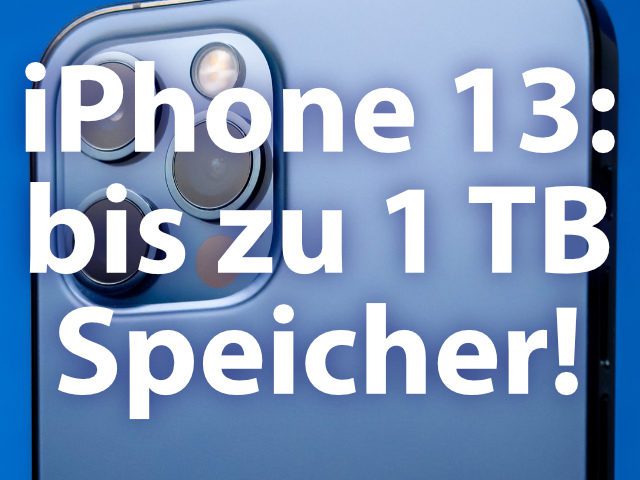 The analyst who is very often correct with his forecasts Ming-Chi Kuo released new information on the iPhone 13, the Apple Watch Series 7 and the AirPods 3 at the weekend. That fits very well, because tomorrow Apple will most likely present precisely those devices as part of the traditional September keynote. I found it particularly interesting that the new iPhone models in the 13 series should no longer offer a 64GB option. If you take a lot of photos and videos, want to use the entire music library offline and also install numerous apps, you won't be able to do anything with 64GB anyway. The storage option of 1 terabyte should also be added.

According to the Apple analyst Ming-Chi Kuo, there will be no more iPhone models with 64 GB of memory from this year. The option is replaced by the extensive storage capacity of 1 TB.

Information on delivery bottlenecks and the AirPods range

More information from Apple analyst Ming-Chi Kuo, which you can find at 9to5Mac in a Summary finds, revolve around the availability of the upcoming devices. Since individual components for the iPhone 13 were more difficult to get, there could be bottlenecks (at least initially). Nevertheless, higher sales than the iPhone 12 in the previous year are expected. Regarding the AirPods 3, it also states that they will be available alongside the AirPods 2. The AirPods 2 should continue to be offered to offer an alternative to the newly designed AirPods 3. We'll see tomorrow whether this all comes true ...