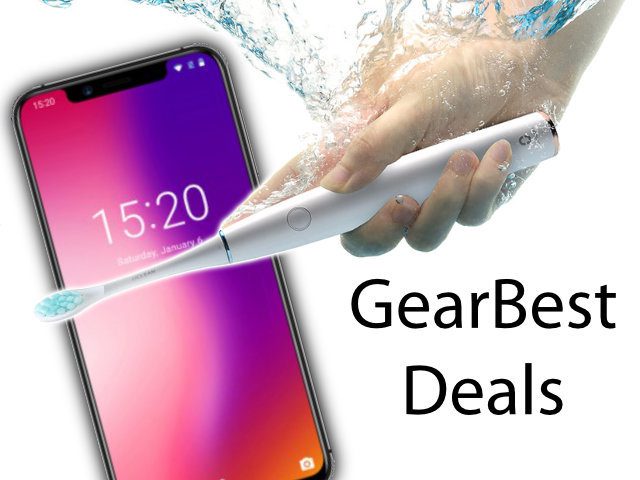 In addition to the current GearBest Treasure Hunt Sale (here all information and links) GearBest of course also throws out deals, coupons and promotions in many other places. For example, the Oclean Air is currently cheaper for $ 10 - a smart electric toothbrush that adapts its cleaning strength to the pressure you exert, among other things. In the following I have summarized some technical data about the device for you. You can find all information and the deal in full on this promotion page.

this action page you can get the Oclean Air cheaper and buy a smart and app-supported electric toothbrush. My contact person at GearBest said that she also uses the toothbrush privately - so it can't be bad;)

Here I have put together some important data for you about the dental hygiene helper: 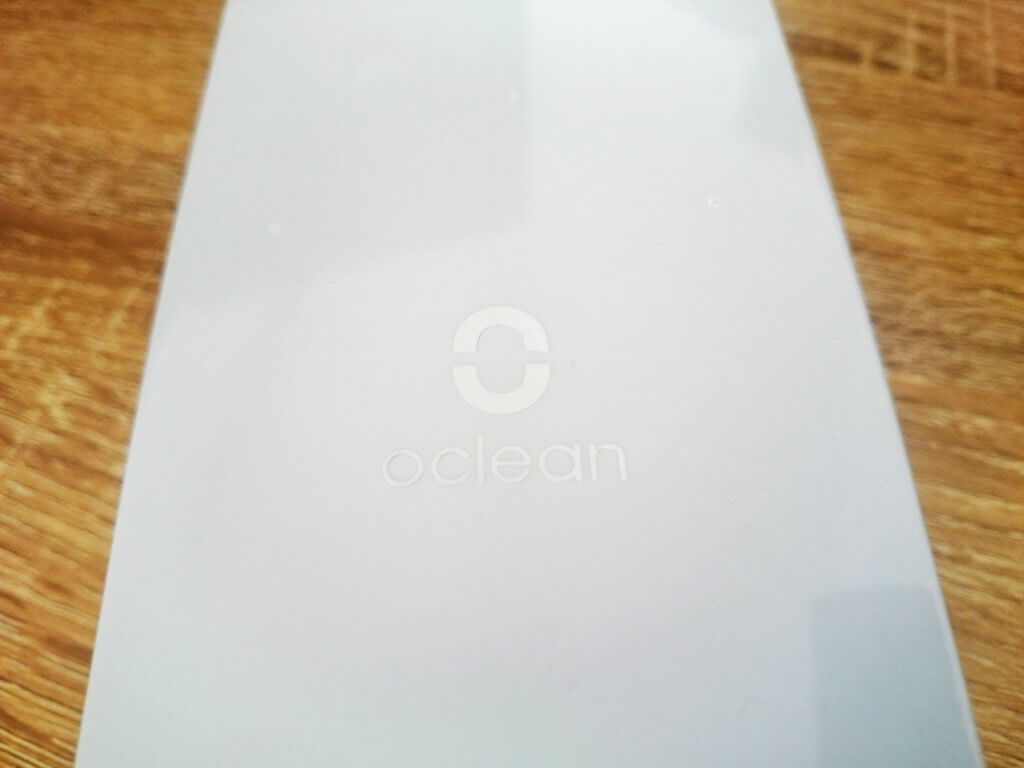 Still sealed and in the best condition: the Oclean Air as a giveaway from GearBest, which you can soon secure in the newsletter :)

The appearance of the UMIDIGI ONE or its Pro version, which is clearly inspired by the iPhone X, is much cheaper than the Apple smartphone. Although it comes with Android as the operating system, it also offers a lot of performance for corresponding apps, games and applications. With a discount of $ 30 each you can get one of the two models on this bottom Secure from GearBest. With 4 GB RAM, up to 64 GB internal memory, 5,9 inch display, three cameras, only 180 g weight, Fast Charge and other interesting specs, the devices, which cost less than 150 euros, could be a good budget alternative to the iPhone, in case you are bargain hunters;)