LEGO Star Wars Death Star made from over 500.000 Lego bricks 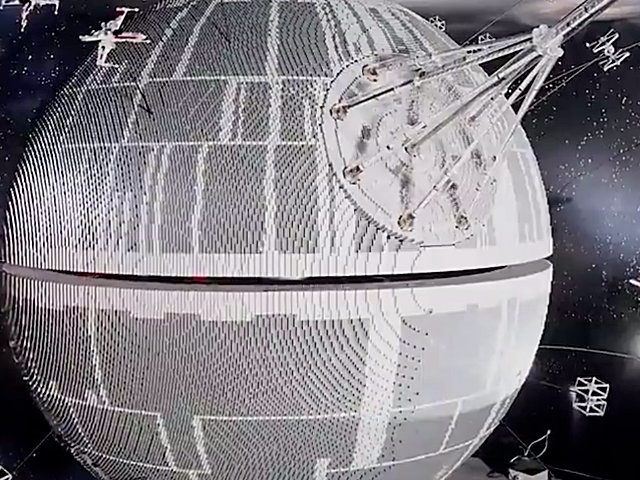 Probably the largest LEGO Death Star has more than half a million Lego bricks. It was designed and built for Legoland Windsor, west of London in England. The LEGO Star Wars Death Star made of over 500.000 Lego bricks is not new; but only recently noticed it. In 2016 it was put together by 15 people in three months of work. Then it was installed in the Star Wars themed world of the English Legoland, which took a whole day. The diagonal is 2,4 meters, the weight is 860 kg. If you want something smaller and more manageable and are looking for a present for Christmas, you should stop by here: Lego death star ;)

Video: Star Wars Death Star made from over 500.000 stones

Here you can see the mammoth project in Video marvel at: